The Miss Botswana pageant is one of the most prestigious pageants in the country and many girls from around different corners of the country aspire to hold this esteemed title. In the last two years, the pageant has been clouded with controversy and confusion following a sudden shift in the organising team from Bissau Gaobakwe to Botswana Council of Women. A  change of  management offered the promise of new hope and a fresh way of doing things as well as better organisation for those who were anti Bissau and his management but what followed has been a cloud of more confusion and more disorganization.

In fact, 2012 witnessed first princess from the previous year, Tapiwa Preston being crowned Miss Botswana without a pageant being held. Last year, a new company Sweet Baint was brought in to organise the pageant which also did not turn out well. Half way through the year, June and still there has not been any talks of recruitment or mention of the pageant. This has left many wondering if at all there will be a pageant this year or once again many young girls’ hearts will be left heartbroken and a princess from last year’s pageant roped in to take the title of queen.

“Last year’s pageant did not turn out well. There were a lot of issues with the stakeholders and as the organizers we were not able to make profit so we will not be organising Miss Botswana anymore. We were given a three year contract by Botswana Council of Women to organize the pageant but because of subsequent issues, the contract was terminated and currently the matter is still at court and I cannot discuss it any further. So anything that is Miss Botswana related, you will have to contact Botswana Council of Women,” Monty Robert of Sweet Baint.

Botswana Council of Women who are the official Miss Botswana license holders have not responded to  Time Out inquiries from over two weeks. A questionnaire was also not responded to despite promises that it will be addressed by yesterday(Monday)
With the Miss World pageant coming up in December 14th in London England, by now, the country should have an idea of who will be representing them so that there is enough time to prepare for the world stage as well as raise funds to make it to the pageant. 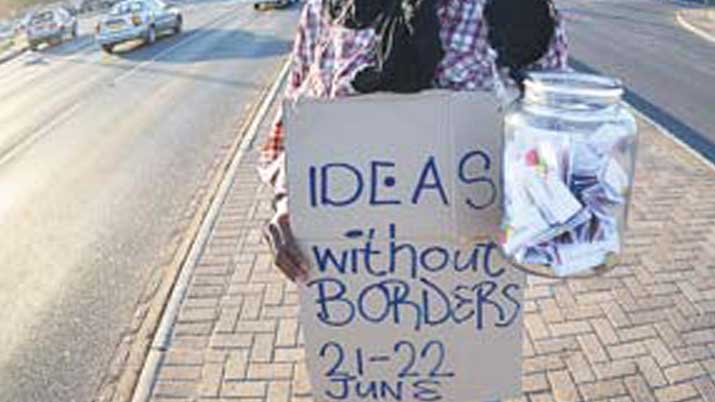