The fight to defeat the one and only burger challenge at Lansmore, Masa is the city’s new pastime. Patrons have been challenged to eat a huge burger meal for prize money that increases each week. This past week saw 21 participants have a go at the challenge with P4000 at stake but the One and only burger emerged victorious as none managed to eat the meal.

“Lansmore always prided itself on a number of firsts, and this is yet another example. We wanted to bring in something with a much more fun and competitive element, and fortunately, our Executive Chef, Rico Carlinsky, is always game for a new idea. He and the team really went all out with this one! Wednesday 10thSeptember had a total of 21 contenders. And yet The One and Only burger emerged victorious once more. None of our participants won the challenge,” said sales and marketing manager of Lansmore Botho Mogami.

Mogami went on to say that the price remains fixed at P250 per burger if one fails to successfully complete the challenge.  “The prize money, however, varies. The month began with P1000 up for grabs for successful contenders. Each week within that month, the prize money rolls over if nobody wins. Thus the second week of that month sees P2000 up for grabs. In the final week of each month, if nobody wins the challenge through completion of the burger as per the rules, we weigh how much each contender has left of their burger. The contender who has eaten the most will win, and takes home the total amount for the month,” she said. 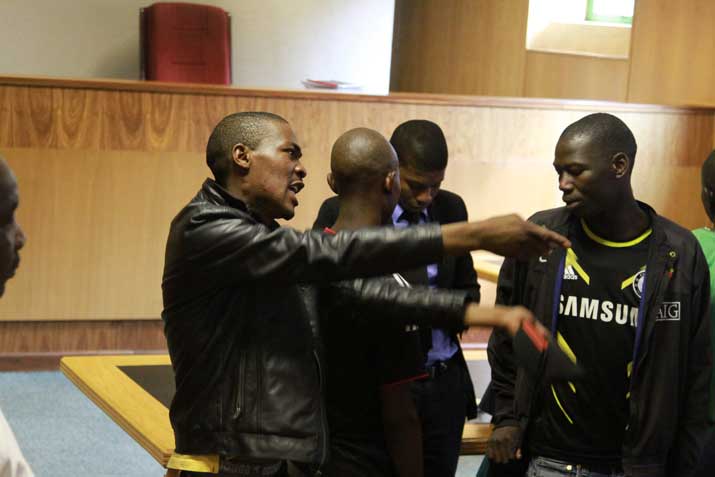