The Orange Monyaka 555 Tour which took place in five towns,  over  five conservative weekends culminated this past weekend in Gaborone following well attended  shows in Francistown, Maun, Palapye and Kanye. Hundreds of revelers thronged the Fairgrounds parking lot to celebrate Orange Botswana’s 15th anniversary with close to 17 acts performing on the night.

“Orange operates in Botswana so it was very important that we engage more local artists as they are the people who use Orange services. In our last show this weekend in Gaborone, out of the 17 acts only three were not local and that was Trompies, HHP and Shota and anyone who was at the show will confirm that the show went well.  Our local artists have what it takes in terms of performance and stage presence,” said local DJ Sidney  “ Boogie Sid” Nzala, who was in charge of promotions and coordination of the tour.

Nzala added that despite the success of all the shows, there were a few challenges and lessons learned along the way. “Coordinating and promoting a show of this magnitude was no child’s play, besides the fact that it cost a lot of money, there was a lot of work involved because with each show we were dealing with different suppliers in each town. People came in huge numbers that we did not expect and that was exciting and also put us under a lot of pressure to ensure that everything went seamlessly well. In Palapye for instance, we had over 2000 people.”

“What we learnt though is that regional artists are a lot easier to deal with.  They are better organized and very professional so that was very refreshing. Unfortunately I can’t say the same about our local acts and we still have a long way to go in terms of our organization and professionalism. Just simple basics like keeping time are still lagging behind. As an artist, you are paid for your time so time becomes very important in this industry but let me just point out that some artists take themselves seriously and I like that. In terms of performances, our locals have what it takes to stand alongside regional acts,” said Boogie Sid.

Vee, ATI, Zeus, Samantha Mogwe, Mosako, Sasa Klass are some of the artist who performed at the event while their South African counterparts included Trompies, HHp and Shota . “Performing in Botswana is always exciting.  Batswana love us and our music. I was especially humbled when I looked at the audience and noticed a lot of them in pantsula gear. Whoever thought kwaito was dead knows nothing,” said one of the Trompies members Jairus.
In an interview with TimeOut, Sponsorship Coordinator at Orange Botswana Morarwa Molema expressed that, “celebrating this 15years milestone was very important to us as Orange. It was an achievement that we saw important to celebrate with Batswana and thank them for their support as they are the ones who have helped build us. We are very happy with the way this tour turned out.” 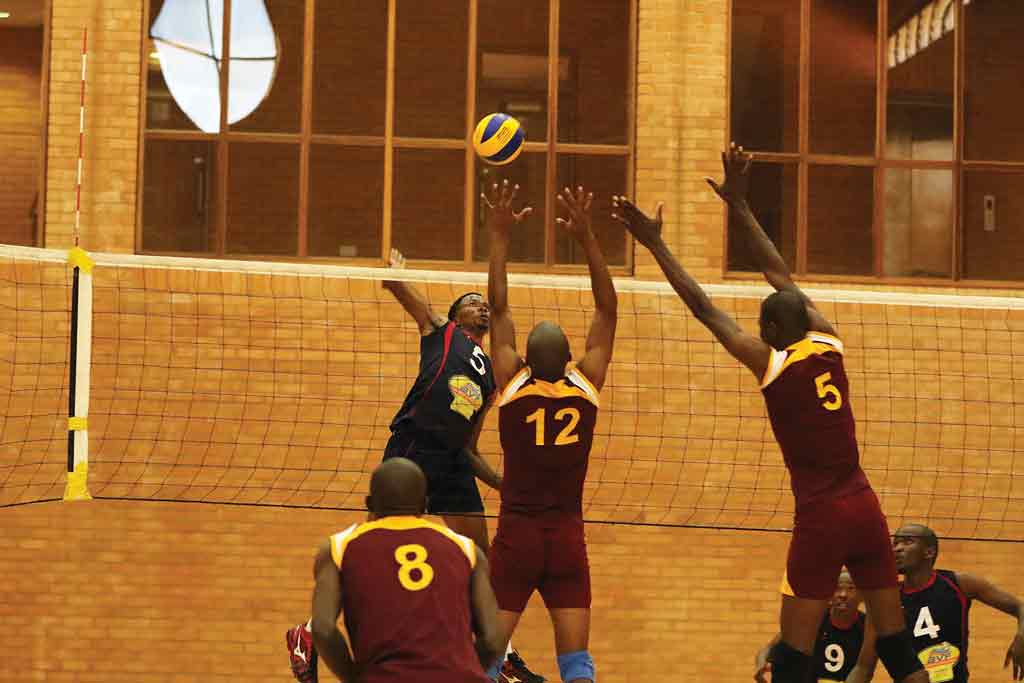