Batswana whose content is on Nokia’s Ovi store are doing well according to Distimo.com; an online application monitoring company. It reports that about 10million downloads were recorded of over 200 original Botswana content. The downloads were recorded since August 2011 when the first Botswana content was uploaded by Intellegere Media onto the Nokia Ovi store. Intellegere Media application developer and owner say this marks an important milestone for marketing Botswana, “this shows just how digital marketing is growing. Batswana need to shift from traditional advertising and start putting stuff online. We are producing good work that we need to share with the rest of the world.”

“Imagine 10million Nokia users from different parts of the world having content that has been crafted by Batswana. Asia, South America, Europe and the US are now looking to Africa for inspiration,” said Itumeleng.

Local artists; Apollo Diablo, Poifo, Bally, TshepiD, Koncrete, Chub Heightz, Norway based Motswana Mack, Buch Dawg based in Zambia, DramaBoi and Molemi are some of the artists whose music featured as part of the downloaded content.

For three consecutive months, Motswana hip hop artist Buch Dawg’s song; ‘Waiting’ was the most downloaded song by the Egyptian Nokia Market. The site (Distimo.com) showed that Egypt was the number one country consuming Botswana content followed by Nigeria and South Africa which is interesting as some of the songs put out by the artists are in Setswana. On the site, Brazil and Mexico from the South American market, India and Indonesia from the Asian market and Belgium and Finland from the European market were also among countries that download a great deal of Botswana content.

“When Itumeleng first told me that my video “Waiting” was the most downloaded video for 3 weeks in a row in Egypt close to one and a half months ago on the Nokia Music charts, I was thrilled to have reached such success.  Frankly I did not anticipate the streak to continue and now word just recently came in that I have broken the record. To be honest, myself and Itumeleng put in a lot of work towards the online marketing of the singles and ultimately the album “The Journey”. It will be on iTunes before the end of winter,” Buch Dawg said. 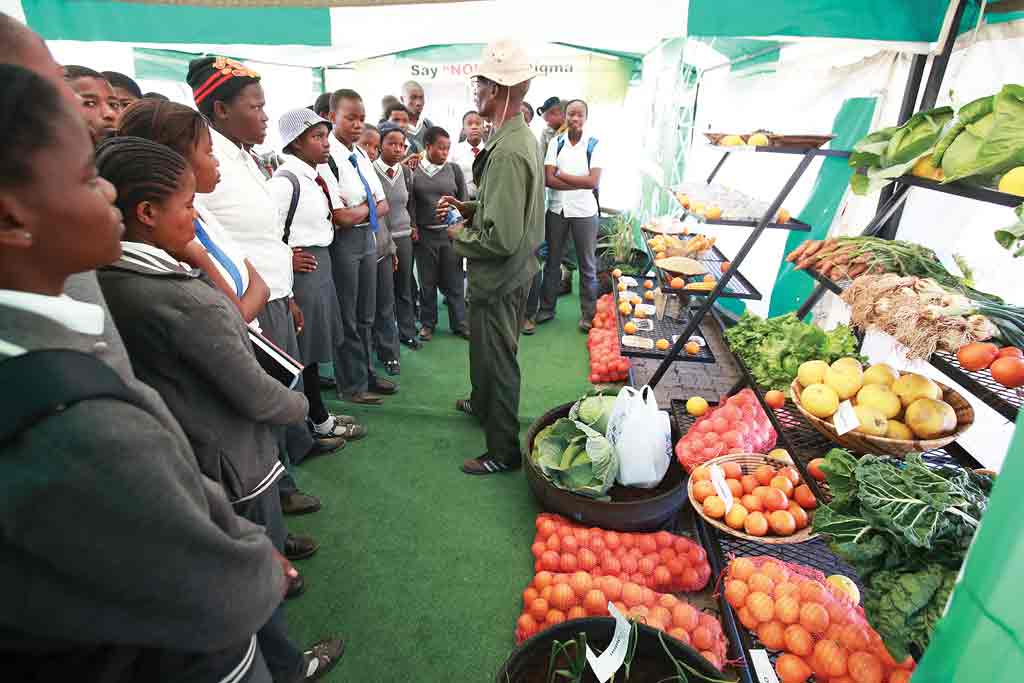