November 20, 2020 Admin
Home»Entertainment»Phenyo ‘The Master’ gets a standing ovation in Pretoria
Entertainment/Latest News

It is not often that upcoming comedians get to share a stage with well-established acts, let alone get a standing ovation whilst at it. It is even more intriguing if this stage is in the backyard of the established acts and the amateurs are only visitors and are not known at all. This past week marked an interesting episode in the rapid growth of local comedy as more and more of our comedians getting a break to display their talents on South African (SA) stages.

It started with ‘Ribcracker’ performing at the Mafikeng Comedy Jam alongside top SA comedians, as well as ‘Paps’ who dazzled Morula Sun in Pretoria, Odirile Brooks’ and Elijah ‘Ouza’ Gaoakanyediwe who were at Rhapsodys in Sunnyside Pretoria, and Oefile ‘Mawee’ Mokgware who mesmerized Rock The Mother Tongue in Johannesburg. Major Moves Comedy, a local talent management firm, introduced Phenyo ‘The Master’ Phaladi to the competitive and lively SA comedy scene. ‘The Master’ graced the monthly event themed ‘Tips and Friends’ which is held every last Friday of the month at Taliban in Ga Rankuwa. He got a standing ovation at the end of his performance with the audience requesting that he be invited for future events. The event was well attended, and was even graced by A-List South African celebrities. It was headlined by heavyweights ‘Tall Ass Mo’ of Mo Love fame and Mpho Popps of MiWay TV ads and Ayeye fame, while the host was Thapelo ‘Tips’ Seemise aka Shampoo.

According Gaolathe Kediemetse of Major Moves Comedy, “The aim is not only to bring top class comedians to our stages, but we have to export our talent to South Africa and other countries to experience different crowds. Experience is the best teacher, and we want to develop our comedians by getting them to perform on the best platforms with the best comedians and ultimately be able to perform internationally.” ‘The Master’ proved that he is a force to reckon as he belted out witty and humorous punch lines that left the audience in stitches. “The Master has a great future in comedy if he can surpass this standard of performance. I was impressed when I saw him doing wonders at the Rail Park Comedy & Wine show, hence I invited them to showcase their talent on our shores. Not many comedians get a standing ovation after their set, but as you witnessed The Master has managed to ‘wow’ the audience who requested that we feature him in the upcoming shows”, said the host Shampoo. 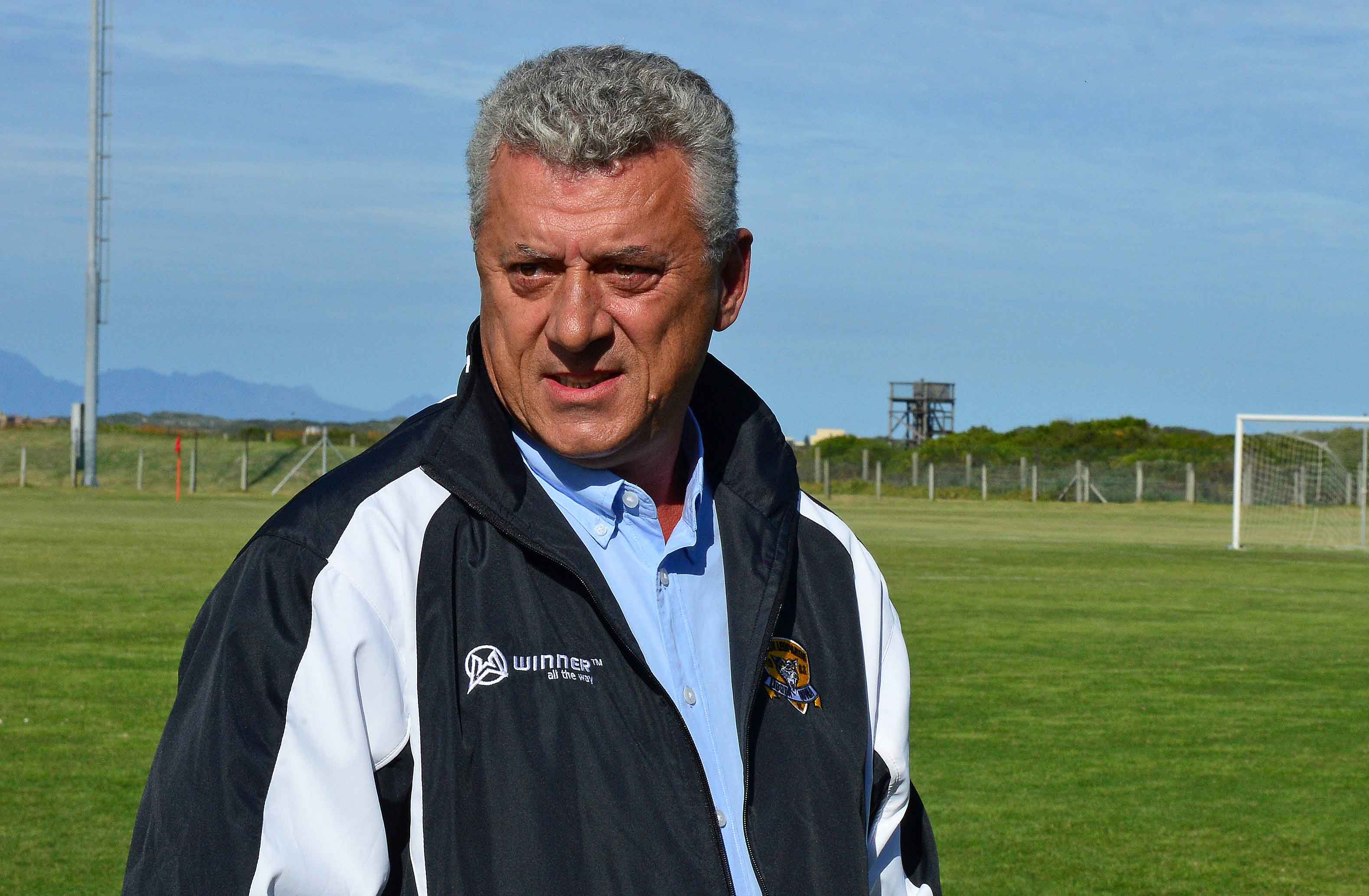