With the comedy industry reaching new heights it only makes sense to have more comedy shows to back up the growth. This time around the Politics of laughter comedy show slated for the 6th of September at Mantlwaneng is different because it will focus on the subject of politics more so that we are headed for elections in October. Politics of laughter will also be a fund raising event for Troopers Basketball club’s trip to Harare.

The show is titled “Politics of Laughter” because the theme of the show will be politics. As we go towards the elections on the 24th October, we thought we would do our bit to sensitize the public on the importance of exercising their right to vote. “Troopers Basketball Club is also embarking on a drive to raise funds to attend the ZOVE VI Preliminary Club Basketball Championships. The Club Championships will take place in Harare Zimbabwe from the 27th September 2014 to the  4th  October 2014.The team needs to raise a minimum of P 60 000.00 to take part in the Club Championships and this comedy show will contributing towards this amount we need to raise,” said Mbaki Pitso of Troopers Basketball Club.

The comedy show which has a P100 entrance fee has some of the best talents. The likes of Charles Manase,  Umbambi “Bambino” Ndiwenyu and Tulani ‘3T’Theodore Tau will perform at the event. 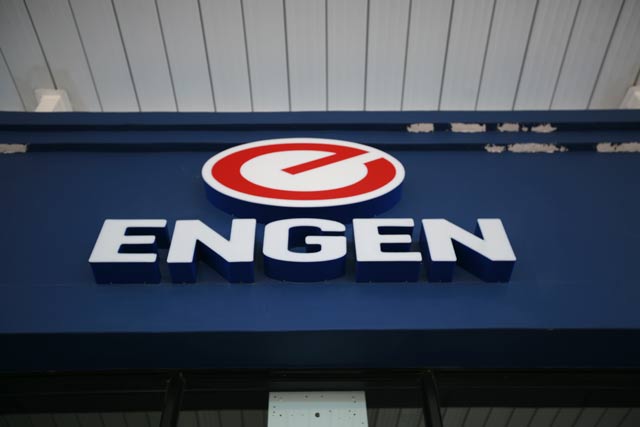