Film and media company Dee Zone Productions recently launched a entertainment television show on Btv dubbed Pula Power. The show aims at giving a platform to all local entertainers to shine and showcase their skills and it equally aims at giving a platform to film makers and film production companies to showcase their work (music videos) to market and promote the entertainment industry.
“The name of the show was inspired by taking pride in celebrating Botswana arts and entertainment hence the incorporation of the word Pula  And it comes at a time of festive season to encourage responsible fun entertainment among youth across Botswana,” Thabiso Maretlwaneng, executive producer of the show said. Thabiso also shared that Dee Zone is calling out to local artists to submit their music videos to be featured in the show.

Pula Power premiered on Btv on the 22nd of November and embodies the pride of Batswana youth, culture and the arts and entertainment industry as a whole, featuring not only music but other lifestyle segments that capture what being a young Motswana in Botswana is all about, including fashion, entrepreneurship, lifestyle, and the arts in general.

“The Platform” features artists, revelers and promoters interviews and performances. “The Pros” segment was formulated to celebrate the professionals or experts who are good at what they do but leaning more towards people who are always behind scenes like music producers, film directors, beat makers, sound engineers and so forth. “Katch Up” profiles different local artists on 360 degrees approach where we leave no stone unturned taking the viewer up close and personal with the guest artist o. All new videos will be premiered on “The Loop” which is all about the freshest local music videos.

According to Thabiso they have engaged COSBOTS in the project and artists will be paid royalties by BTV for their music videos.

The show is not only airing locally but airing across Africa through Multichoice’s PR TV (Channel 335) promoting local music industry in 43 countries. Pula Power can be watched on Btv every Saturday at 9:30 pm and repeats Thursdays 22:30pm.

UDC not guaranteed BOFEPUSU support in 2019 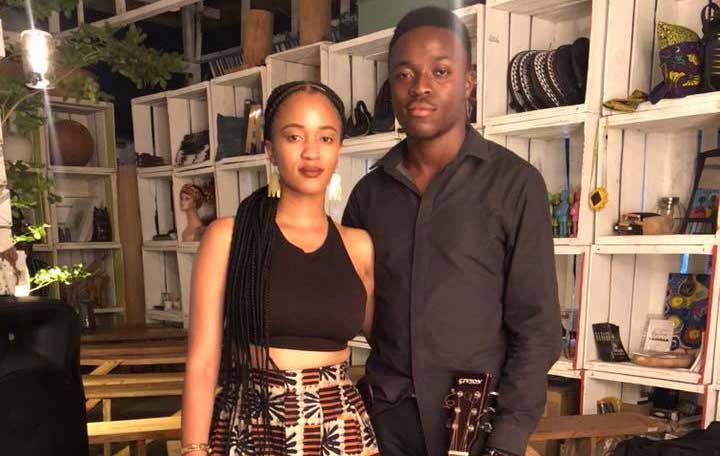