Following months of workshops and preparation, the Thapong Artist of the Year Awards (TAYAs) finally took place this past week at Thapong Visual Arts Centre in Gaborone.

Giving his overview at the ceremony, one of the judges, Jack Mazebedi, said this year’s artworks were better when compared those of previous years. He said artworks submitted were presented according to the required standards- something he said shows that the artists had learnt a lot from workshops that were provided during the course of the year.  Mazebedi however expressed concern on the aspect of naming art pieces saying artists seemed to have a challenge naming their art pieces, “…despite the nicely framed works…titles of the paintings were not reflected in paintings, and that is probably because some of the works were not original ideas. We would just like to encourage artists to start reading more and observing things that happen in their society and bring up new original conversations in their artworks.”

Mazebedi added that in this year’s TAYA, they were looking at the quality of artistic composition, interpretation or clarity of the subject matter, craftsmanship, the overall effect of the artwork as well as the presence and participation of the artist in art circles.

For his part, Thapong Arts coordinator Reginald Bakwena also expressed satisfaction with the quality of art works submitted at the 11th annual art awards.
“The quality of works submitted was of a better standard from last year’s competition and this shows growth from our artists. Even from the young ones, you could see the effort that was put into their works, but of course this does not mean that they should relax because there is still a lot of improvement that we need to do if we ever want to participate on an international level,” he said.

Thapong Arts Chairperson Rudd Hansen thanked sponsors who helped in making the event a success, adding that they were currently mobilizing government and the private sector in the hope to add more infrastructural developments around the Visual Arts Centre.“We are also hoping to organize an Art Fair or Art Week in the coming year and have more artists from outside Gaborone participate,” he said. 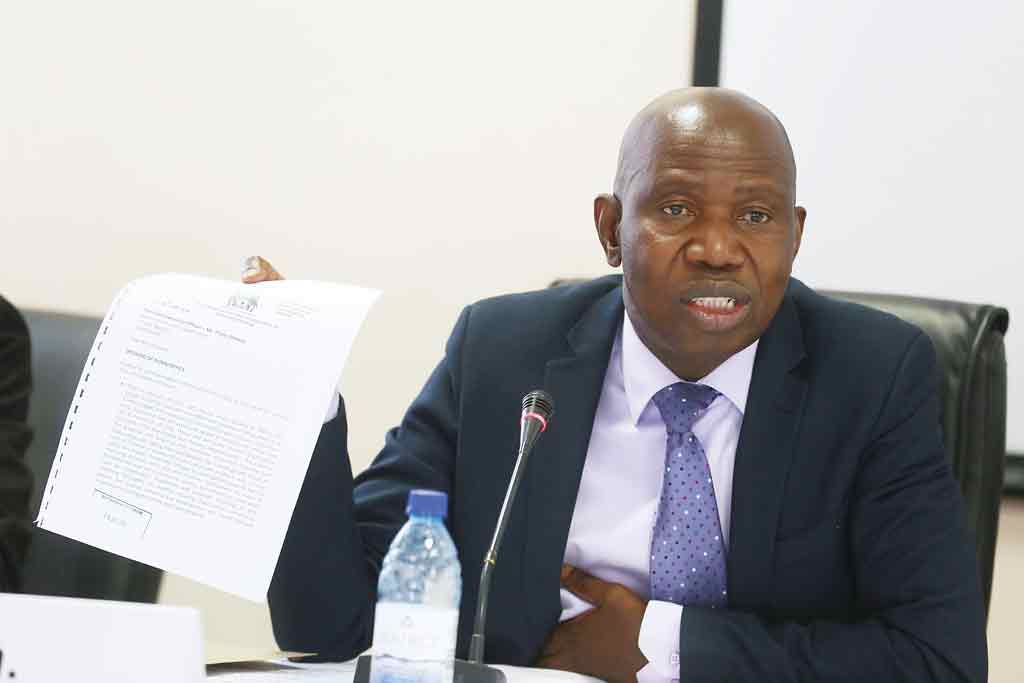