Speaking to Time out last week, Moanakwena of Beng Gae said there was a considerable improvement in the amount of local songs radio stations play, a historical problem which has seen local musicians frustrated over the years, “This has been a problem that we faced for a very long time but this year I must say our local artists have been getting airplay across the country.In most cases South African artists get first priority in terms of coverage and bookings, but this year we have seen young artists coming in to the fray such as Licky,” he said.

Although he says radio stations could still improve the local music quota, another producer, Chef Gustos expressed satisfaction with this year’s local music play-listing, “Personally I am satisfied with the support that local radio stations have been giving upcoming artists compared to the previous years which takes our music industry to greater heights.”

Gustos and Moanakwena saw their production work awarded at this year’s YAMAs, with Beng Gae records scooping the Orange Best Collaboration, Best Male single (Track ya Summer) by Chrome,and Best Producer of the Year accolades to round off a successful year for the record label.

“We are still over the moon on receiving those 3 prestigious awards looking at the stiff competition we had from Prez Beats but at the end, we are happy that our hard work is recognized by the people who voted for us. It is really important that local producers work together in improving our craft that is why when we won the award at the YAMAs we called Prez Beats on to the stage to show appreciation,” he said. 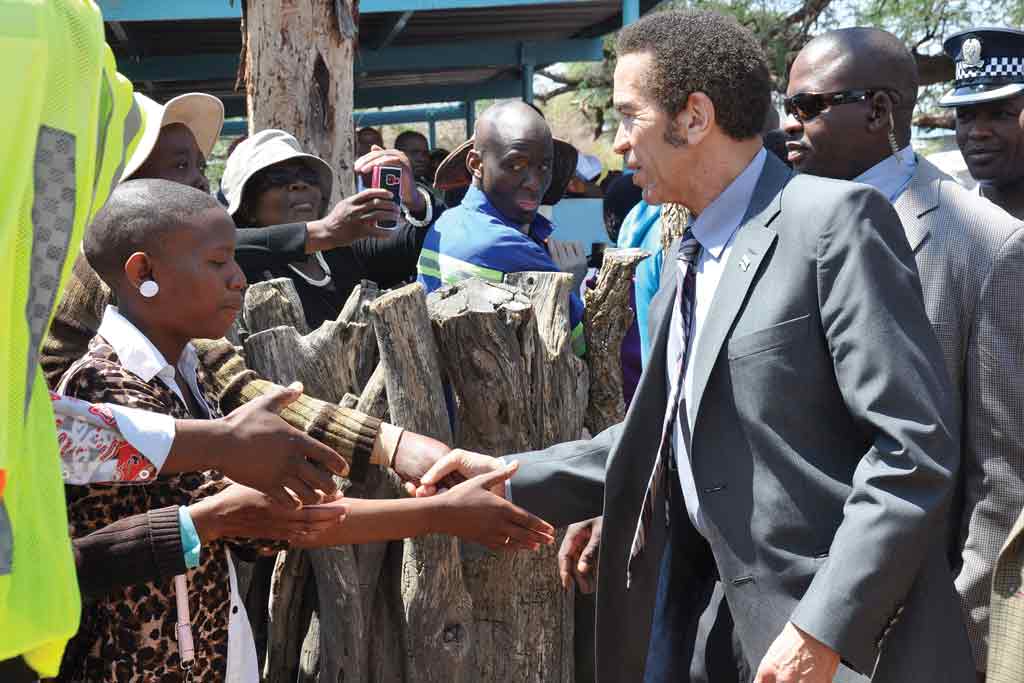