“The genesis of the project can be traced to the various music trips we made to Europe that were coordinated by Streethorn from 2011 to 2014 when Botswana’s Afro Jazz trio toured Sweden and Germany. In all these music events, the demand for Botswana music was overwhelming. Consequently, Streethorn was of the view that future trips to Europe ought to involve a larger entourage of Botswana musicians so we decided to come up with this esemble to have more artist’s work exposed to the international market,” said the producer Soares Katumbela of Streethorn.

Katumbela also said they currently have Norway, Sweden and Finland invitations in September, “But I am currently looking for more bookings across the globe. We want to promote cultural exchange, to give Batswana musicians an international exposure, to promote a sustainable relationship between European jazz artists and their Botswana counterparts as well as to help publicize the work that Botswana Tourism is doing to diversify the nation’s minerals reliant economy.”

The ensemble is backed by an eleven piece band of seasoned musicians. Moruakgomo is the musical director, assisted by Boleseng. The ensemble performs 2 sets backed by a live band, all the 9 solo artists contribute two songs each, performing continuously together on stage (Sarafina style) for 1 hour 30 minutes.
“Each artist contributes their two songs bringing the total number of songs to 18. However, the aim is to expose Botswana’s music and the artists are bound to change so everyone gets a chance to showcase,” he concluded.

NPF between a rock and a hard place 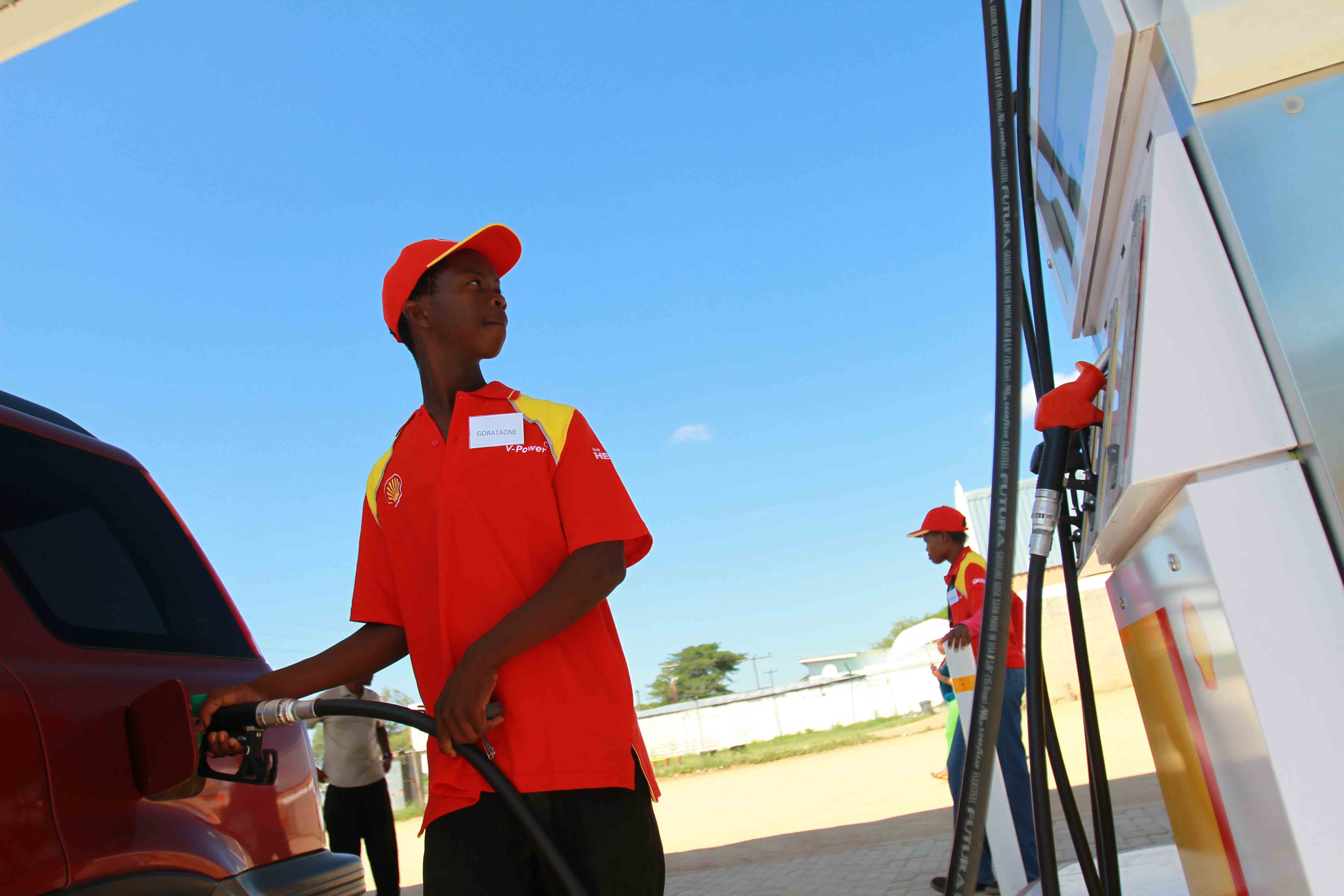