Botswana’s queen of rap, Sasa Klaas, recently released her long awaited single Mmamongwato. The single had local radio stations and social media alike buzzing. The inspiration behind the song, Sasa Klaas (true name Sarona Motlhagodi) explained, stems from the norm where slim women have been projected as the ideal model of beauty. Klaas proclaims that since she embraced her full figure-ness, a description which is often synonymous with BaNgwato women, it has done well for her confidence and she encouraged other women to do the same.

Klaas, who recently signed with Virgin Brew Studios, has indeed scribbled her name among those of the greats in genre of music believed historically to be a male turf. Just like the Missy Elliots, the Lauryn Hills, and the Nicki Minajs of this world have done, Klaas has demonstrated that she can hold her own against testosterone charged world of Hip Hop.

On her fall out with her former management compant, The Hadson Group, Klaas has this to say; “I am grateful for what the Hadson Group did for me. They immensely contributed to the growth of my musical career but sadly the professional relationship had to end and I signed with Virgin Brew.” The 21 year old lyricist was, however, quick to point out that she had good personal relationships with people who work at the Hadson Group. “The reason I chose Virgin Brew over Hadson is that the former spoke to my creative side and were in line with the direction I want to take as an artist so I am confident that I will achieve a lot of things with them,” she explained.

Arguably the most mesmerizing to the audience at last year’s Yarona Fm Awards (YAMAs), the artist showcased her best frocks with a silk cape and stockings, a small little number underneath and gorgeous black gold studs to steal the night. Apart from being a ‘witch’ behind the mic, Klaas is able to combine her lyrics with a highly charged dance moves which include twerking. She, however, said she does not want her twerking to overshadow her lyricism.

Klaas might just find herself embroiled in the nude fiasco which was started by poet Berry Heart’s sleeve. Conservative sections of the Botswana society are already pointing an accusatory finder at Klaas’ sleeve for the single, Mmamongwato. One woman has expressed to TimeOut; “Creativity at times comes as a shock treatment. Explicit album covers send a wrong message to us in terms of how we view and rate artists.” 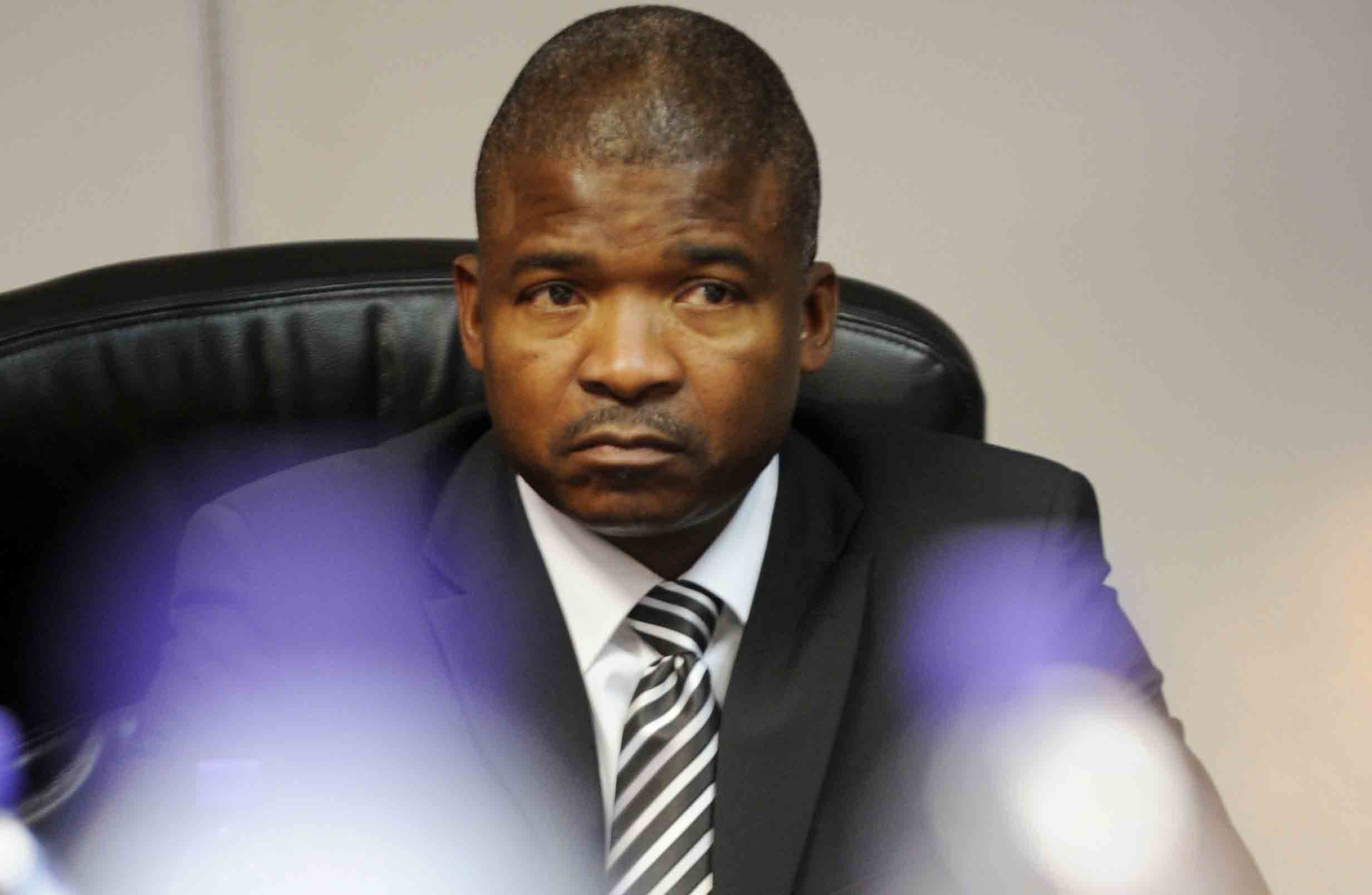