October 22, 2020 Admin
Home»Entertainment»Sereetsi and the natives collaborate with Swedish producer on their debut album
Entertainment/Latest News

Sereetsi & the Natives which is a  creative outlet for musician, author, producer and journalist, Tomeletso Sereetsi  is working on an album entitled ‘Four String Confessions’ with Swedish producer Mikael Rosen.

“We are half-way through our album. I am the co-producer of the album and Mikael is also playing drums on the record. I met Mikael through a good friend, Anna-Carin Stenbeck, who is also from Sweden. I met Mikael and jammed with him on a few tunes of mine and loved his feel and vision relating to the sound I was looking for. It helped that he really liked my music. We are working on original music, save for one Kalanga folk tune, that will make the debut album,” Sereetsi told Time Out.“The album will not have more than 10 songs and it will be officially released on the 3rd of April. Moreover Sereetsi and the Natives will be welcoming the new year with the first jazz show at the Jazz Xchange at President Hotel.

“This will be Sereetsi & the Natives’s first showing at the Jazz Xchange. The date is important because it comes several weeks before the release of our debut record. People will be able to sample the brave new sound of Sereetsi & the Natives. It will be a definite fun outing. My book/CD, The Solo Four String Guitar of Botswana will also be on display. I will be using that opportunity to also market the publication,” he added. 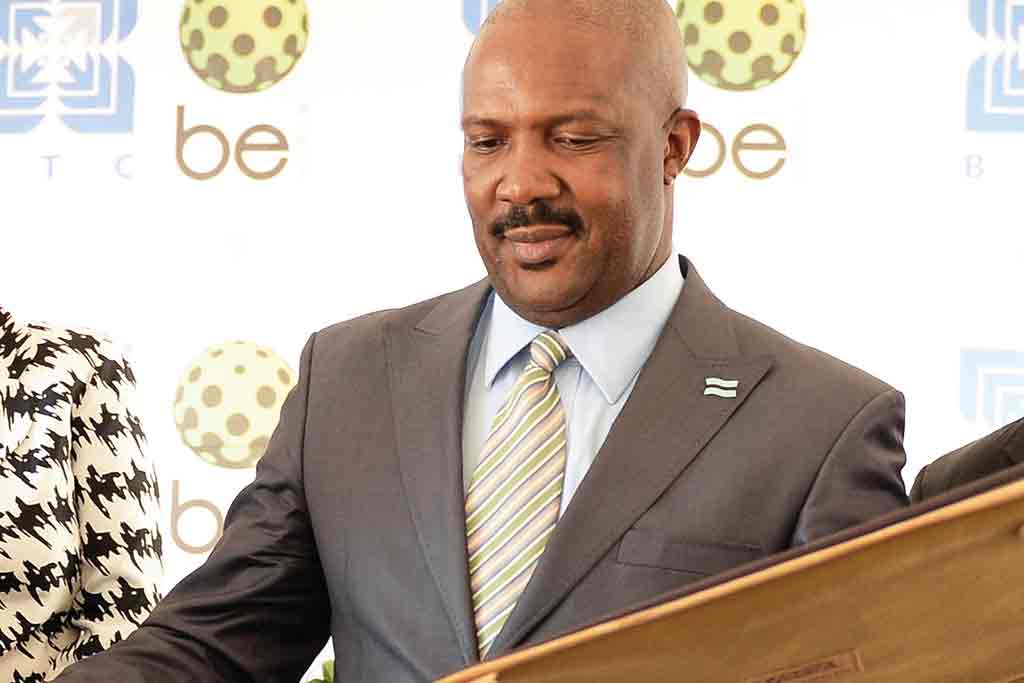