Pink bold letters which simply announced that, “Sky is Coming” took over  most public transport combies’ rear windows early last year replacing the usual,  “3missed calls, Tears of Joy, What comes around goes around, Your hair looks nice but not on my window” that usually adorned  these  windows. “SKY,” an acronym for Ke Sure ka Yone or Ke Shapo ka Yone. 11 months after this campaign was launched, Sky which has been consistent in the delivery of positive messages to young teenage girls gears up for its first anniversary.

In the past year, Sky hosted numerous activities to engage teenage girls in different parts of the country. Following their launch which was held at Rail Park Mall and the release of local artist Zeus’s Touch the Sky song inspired by the SKY Sisterhood, Sky went on to host “A True Beauty” fashion show which  involved local fashion designers Mothusi Lesolle, Aobakwe Molosiwa, Sinoh Ragontse to teach the girls the essence of true beauty. These activities were followed by  a launch of the Smoke Free line of t-shirts and  a nationwide tour  to Mahalapye, Palapye, Phikwe, Francistown Serowe and Gaborone.

Speaking at a media briefing held in Gaborone, SKY spokesperson, Lorato Tebogo highlighted; “SKY has grown in leaps and bounds since its launch, with over 10 000 registered SKYgirls, who have taken the pledge to make choices that are best for them. In 2014, SKY came up with a lot of activities, that were informed by what the SKYGirls said they were ‘shapo’ about, such as smoking and fake friends, and what they are ‘sure’ about such as music and fashion.“ she stated. “In 2015, SKY will focus on growing the movement, our networks and partnerships with both individuals and organisations, as well as improve all our platforms and communication channels. The SKY 1st anniversary is also around the corner, and SKY will get to celebrate girls being true to themselves, in true SKY style.” Added Tebogo.

Since February last year, Sky has managed to garner  over 33 000 likes on face book, a heavy presence on Instagram, Twitter, complimented by radio shows that included 15 Minutes of SKY  on RB2 , every Monday at 15.45-16.00 and The Sunday SKY onYarona FM every Sunday from 14.00-15.00 ; and the popular SKY Magazine which is a free, bimonthly magazine. Although the Sky team is still not clear as to how they will celebrate the turn of their first year, they reveal that, the celebration will be one to remember and will be spearheaded by the girls who took pledges to be Skygirls. 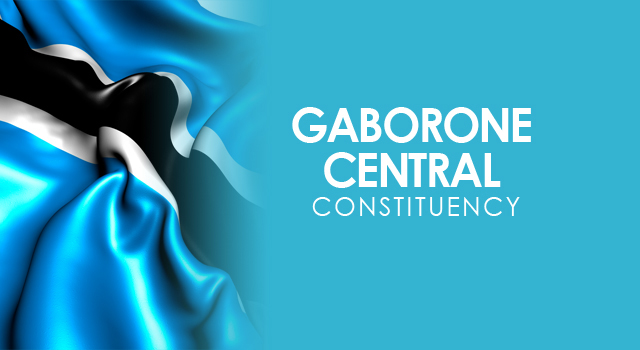