The St Louis Lager Peso consumer Promotion which has been going on  for 2 months and will be wrapping up in 2 weeks with a party to reward one lucky consumer along with 20 friends for an all expenses paid braai session.

The St Louis Peso has so far thrown 9 braai sessions at different Kgalagadi Breweries Limited depots around the country.  The last Peso was held this past weekend in Jwaneng. Every St Louis Consumer stands to win a Peso anywhere in the country as the party literally comes to the winner. St Louis lager beer is an award winning Botswana product. It has won a Silver Quality Award at the coveted World Quality Selections (2012) in Belgium. WQS is an annual non-competitive award whose mission is to test food and drink products.

KBL Channel marketing manager, Moshe Ratsebe says the Peso promotion was meant to encourage responsible drinking, “We also wanted to show that St Louis is a brand for those who appreciate quality and can also be enjoyed together with meals and good company without being irresponsible,” he said. Food, beverages, music and entertainment were all covered by St Louis;
Buying a St Louis six pack at participating outlets being Liquorama, Tops and selected bars and bottles stores across the country gives you an opportunity to win the ‘Peso”. 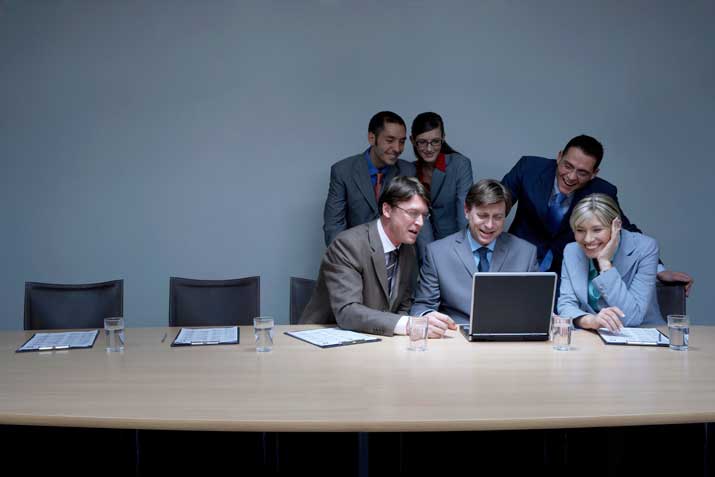