In an effort to help on issues of HIV Awareness Education among Batswana youth, Standard Chartered Bank recently announced its partnership with a Botswana based Non-Governmental organization; Young 1ove and MTV Staying Alive Foundation. This partnership comes at a time when young people in Botswana are commemorating the Month of Youth against HIV/AIDS.

According to Head of Corporate Affairs at Standard Chartered Bank of Botswana, Itumeleng Ramsden, “Standard Chartered partnered with MTV Staying Alive Foundation which spreads messages on HIV Awareness. Young 1ove made a submission to MTV asking for funds for their project and they were successful. The grant, which is sponsored by the bank, entails P100 000.00 which the organization will use towards reaching over 400 youth across the northern region of Botswana with HIV awareness messages. Partnering with a young organization is very refreshing and it gives us the chance to also help make a difference in young people’s lives and for us to get a chance to understand how they think.”

“When Young 1ove started about a year ago.” Unami Moatswi, Co-founder and Development Manager at Young 1ove explains that, “we only had four members and the organization has grown to a staff complement of about 50 people. We have been to 343 schools in four regions and we have reached about a third of the students in those communities.” With these funds, Young 1ove will expand its services to other areas such as Selibe Phikwe, Francistown and Chobe. Curriculum and Training Officer, Thato, explained how the programme will roll out. “We have identified and selected 14 Tirelo Sechaba participants whom we will train to implement the programme in schools. Young 1ove was created by youth for youth, that’s why we use peer approach methods in our interventions,” she said.

You heard a manufacturer’s voice, now hear mine

Mauritania on the rise as Zebras struggle 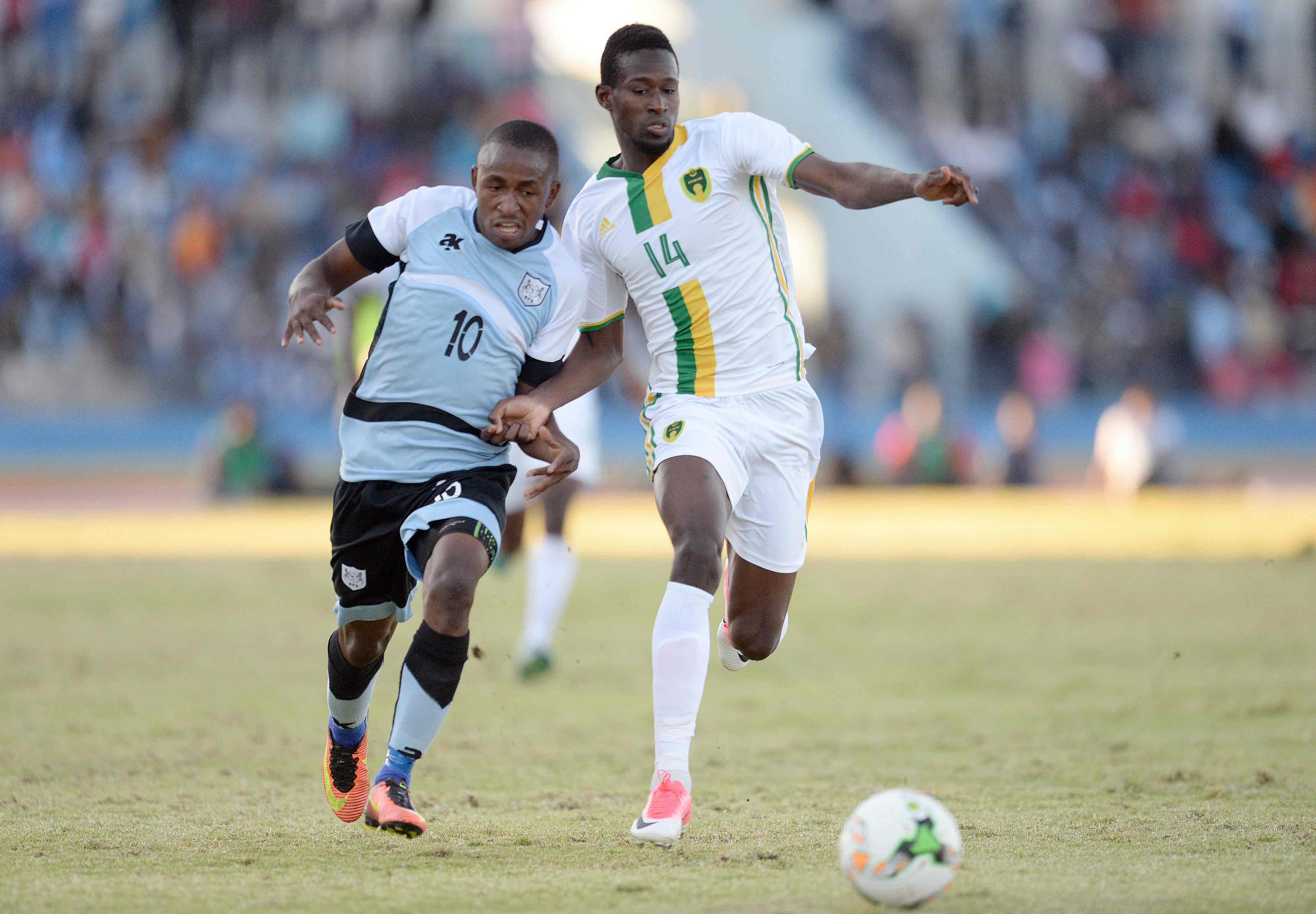