This saturday, 28th November St Louis Lager will celebrate the grand opening of summer at Gabrone Club from 12 noon until midnight. Joining in the celebration is the music industry’s crème de la crème which include Zeus, ATI,  Sasa Klass,  Drama Boi, MMP Family, Samantha Mogwe, South Africa’s Black Coffee, Cassper Nyovest, Uhuru, Busiswa and a local lineup of DJ’s including Ricky Lamar, Kuchi, Shimrock, T-Izzy, German Dollar and Vinal Culture.
“Fresh fest has lined up 11 of  Botswana and 4 South Africa’s top acts. We selected perfoming artists basing on who is currently trending and  what is in demand. But you would also realise that we have given more local acts a chance to perform at the fest as opposed to South African artist,” said KBL’s Marketing Manager for Mainstream Brands, Mpho Motlhabane.

Fresh Fest was originally launched in 2012 as Summer Splash Fest, a first of its kind in Botswana as it gave consumers and music enthusiasts the opportunity to pick the lineup of the event from a group of 15 artists and 15 DJ’s. “And this year is no different, with a rebranded experience in line with the new St Louis brand positioning that launched in 2014. Fresh Fest places St Louis lager at the heart of summer celebrations something that Batswana do every year and this is what sets the brand apart as it merely facilitates what the target audience has already been doing all the years,” Motlhabane said.

She further urged patrons to come early to the event to witnesss all the performers and receive early birds gifts. “The security has been beefed up, there is a secured parking at Camp Primary. Empty cooler boxes will be allowed into the event except if there is St Louis lager inside. This event targets a mixed gender of people over the age of 18. There will also be a host of activities some of which have never been seen in Botswana before. Activities like a Zorb ball experience, a dance competition with prizes and a St Louis sun dial, the first of its kind that uses the sun to point out amazing drinks specials. We promise a chilled out and laid back session where you would enjoy music and drinks with friends. We will also cut a ribbon to officiate summer because summer official starts on the 1st of December,” Motlhabane added.

Tickets can be collected from all Liquorama and Tops outlets by buying a case of St Louis lager.

Masquerade Ball on the cards 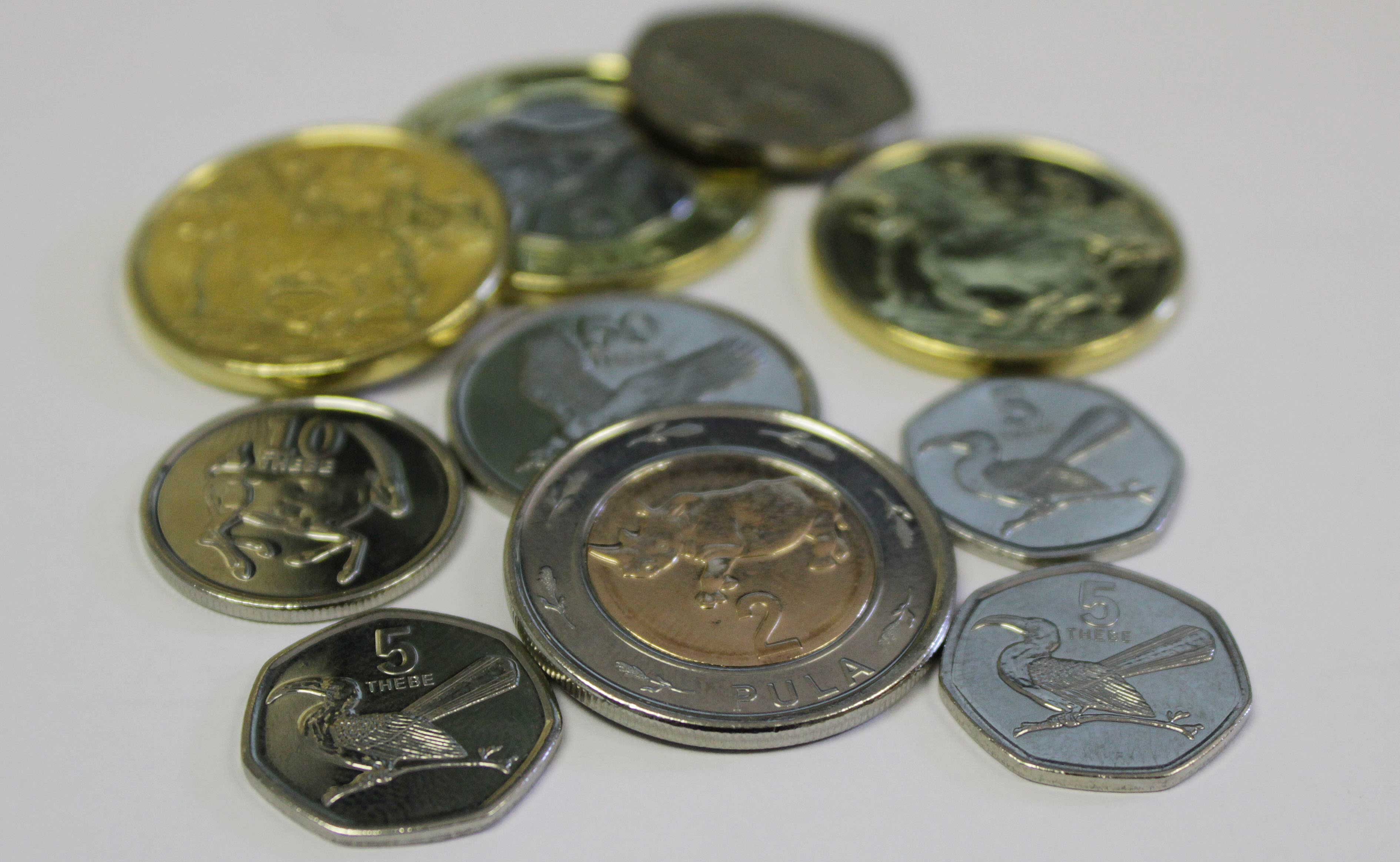