The vacant Technical Director post at the Botswana Football Association has attracted a diverse influx of applications according to the association. Aspiring individuals from Europe, South America and various regions in Africa have submitted their applications in recent weeks with the aim of assuming the position which was previously held by Benny Kgomela.

Foreign appointments have resulted in mixed reactions in recent years at the BFA, the association has acknowledged that they are aware of the uproar that results from hiring foreign individuals but insisted that they will make an appointment based on credentials and not nationality.

“We want an individual who will drive the philosophy of development, we are taking our time to make sure we examine all the applications and ensure that we get the right replacement. Whether the individual is a local or a foreigner we will make a decision based on who best fits our profile. There are numerous applications but we will not divulge any other details because this is strictly an HR department matter, we will only comment further when we have something official to share,” said BFA Public Relations Officer Tumo Mpatane.

The BFA’s Technical Director post has previously attracted high profile European names in the past. In 2013, Belgian coach and UEFA Pro License holder Tom Saintfiet and current Zebras coach Peter Butler unsuccessfully applied for the job. The post has not been filled with an interim individual as the BFA believes that the current technical department in place can operate well while awaiting a new arrival.

Any new arrival will have to work hand in hand with Zebras coach Butler, the English gaffer had an awkward relationship with former TD, Kgomela as the duo clashed on numerous occasions. The new TD will also have to come up with a Development Road Map within the first three months of his tenure, the detailed plan will have to be shared with the Zebras coach.

Kgomela’s last act as the TD was handling and investigating former Township Rollers coach Mark Harrison’s dubious CAF A License saga, the BFA has revealed that Kgomela concluded his investigations with a report for the association but they have concealed further details of the findings as they feel “it is still an internal matter, which is not ready for public release.” 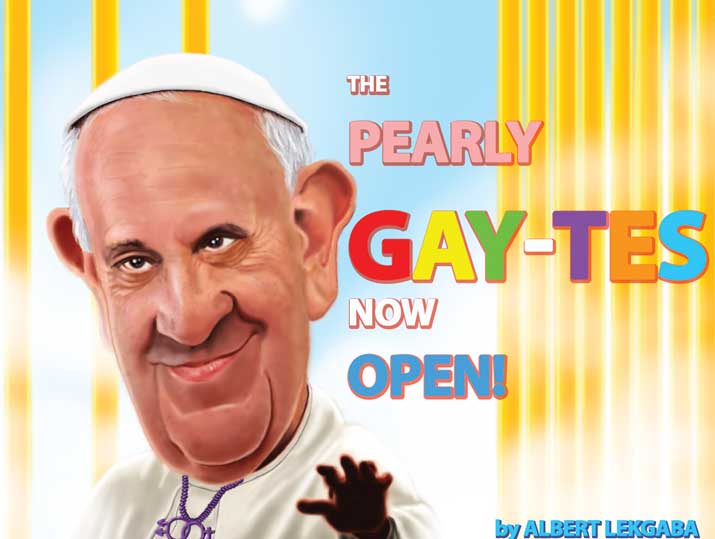