Filmmaker and Dee Zone Productions Chief Executive Officer, Thabiso Maretlwaneng recently received the coveted Africa Achievers Award 2015 at a ceremony held in Sandton, South Africa. Past recipients of the award include Archbishop Desmond Tutu, a South African social rightsactivist and retired Anglican bishop, former President of Malawi Joyce Banda and former Lagos State Govenor Raji Fashola among the many influencial Africans. In an interview, Maretlwaneng revealed to TimeOut  that there were no nominees in the category and he believes his work spoke on his behalf.

“Winning this award gives Botswana recognition as there is very little Botswana content playing out there. I believe that the Good Morning Africa show, a 15 minute segment that plays on DSTV’s Africa Magic Channel gained us recognition. The segment has 1.6 million viewers monthly and showcases Botswana,” Maretlwaneng said.

He decried lack of local support for their craft, which he argued gives the country a lot of exposure. “Even though Good Morning Africa has so many viewers, the country is not supporting us. The segment has no local sponsors even though the show has existed for the past two years,” Maretlwaneng added.

The award recognizes Maretlwaneng’s contribution to the development of film and television in Botswana. This, he did by establishing a company through Botswana Government Youth Development Fund (YDF) scheme, which after 5 years employs 50 youth. He created and produced a 52 episode TV drama, Ntwakgolo which spread HIV and AIDS prevention messages in Botswana, and a 26 episode TV drama, Pelokgale which tackled gender based violence. He also produced Pula Power, a music TV program that showcases Botswana talent across Africa, and lastly, he produced Good Morning Africa, a segment which sells Botswana to Africa. At just 32, Maretlwaneng is an inspiration to Botswana youth and government’s efforts to grow youth entrepreneurship in Botswana.

Maretlwaneng revealed that his focus is to create new and exciting content for Batswana and the world. “Our biggest show right now is Pula Power which is only seven months old. Batswana should also look out for Ntwakgolo season 2 and this time around we are coming hard. We have already completed 13 episodes and ready to go on air. We are also in the production stages of a soapie that I will reveal full details about soon,” he said. 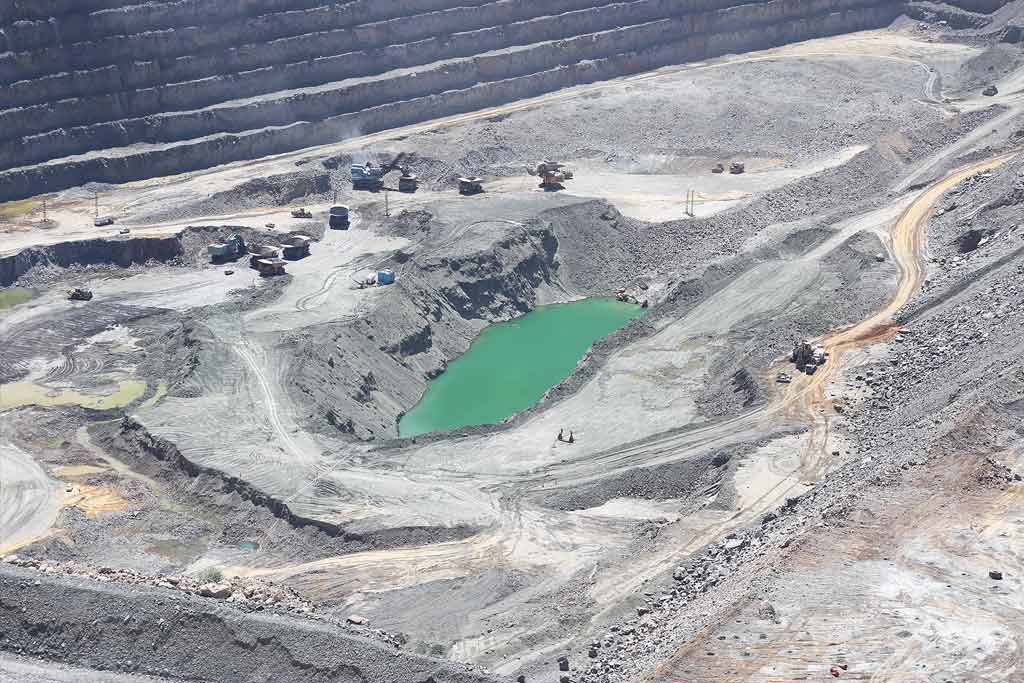