The 2014 Channel O African Music Awards belonged to Cassper Nyovest and Diamond. They were both the biggest winners scooping three awards each. Cassper walked away with Most Gifted Male, Most Gifted Southern and the big one, the Most Gifted Video of the year, for his hit track ‘Doc Shebeleza’ from his debut album titled Tsholofelo. Diamond on the other hand walked way with the Most Gifted Newcomer, Most Gifted Afro Pop and Most Gifted East. The Channel O Africa Music Video Awards are the only public voted annual music video awards show broadcasted around the continent that exclusively feature African artists and now in their 11th year, 2014 saw the awards taking place on Saturday, 29 November at Nasrec Expo Centre in Soweto, South Africa.

Spread across a staggering 14 categories, this year’s Channel O Africa Music Video Awards nominees were a showcase of original African music from all corners of the continent – befitting to the dashing 17 year old music channel that has and continues to consistently be a pioneer for Africa’s musicians and music for well over a decade. A big highlight of the night was legendary South African group Boom Shaka being awarded the  honorary Life Time Achievement award. An emotional Thembi Seete received the award in tears, along with members of Boom Shaka Theo Nhlengethwa and Junior Sokhela. “This is our first award ever! I wish you were here my baby, finally we have an award!” Thembi exclaimed in tears holding up the Channel O in memory of Lebo Mathosa.

From Botswana, Zeus was the only nominee for the coveted Most Gifted Southern Artist, going head to head with other Southern African heavyweights Cassper Nyovest, AKA, DJ Clock and K.O, which went to Cassper Nyovest. 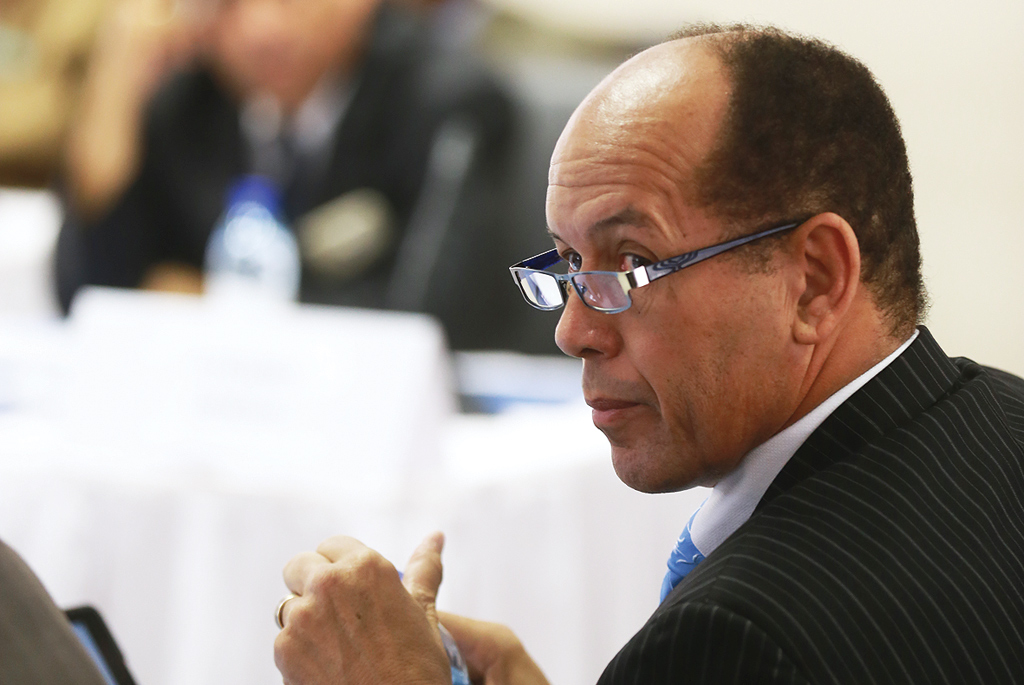