Stories about the significance of stamps and their role in history often go untold. The digital age of emails, text messages and phone calls is slowly killing the use of letters and postage stamps. This has made it particularly important to preserve this rather unusual form of history documentation; it is here that the Botswana Post Philatelist Museum comes in.  The little hidden museum which sits on the ground floor of the Post Office houses stamps that date as far back as the 60’s. The museum has collections since the Bechuanaland era to date and it is a goldmine of wealth for stamp collectors and historians alike. Early activities of the Botswana Post Philatelist Museum can be traced back to the colonial era when it was still based in Lobatse and it was only in 1961 that it was moved to Gaborone.

“Stamp preservation is important for educational purposes, mainly to teach and inform future generations about the country, in general ranging from the Flora and Fauna, wildlife, the economic day to day lives of  Batswana. Stamps are also kept for posterity and referencing. They tell the history of Botswana and informs on the progress of the country in terms of infrastructure development, tourism development, national events and any knowledge regarding the people of Botswana,” says Botswana Post Head of Communications Lebogang Bok.  Some of the stamps commemorate various milestones such as when Botswana became independent, when the country changed its currency, when the First President died, the history of the Three Chiefs as well as stamps that promote tourism and Wildlife like the recently launched Lions of the Chobe Commemorative stamp.

The Botswana postage stamp collection is housed in three different locations as a way of reducing risk according to Bok. They are housed at the National Archives, the National Museum and the Botswana Post Philatelist Museum. “The decision to divide them was to manage the risk. They could be lost at in natural disasters like flooding, fire or poor record keeping.” Although most of the stamps displayed at the museum are those from Botswana, the Post Office did reveal that, stamps of other administrations as per Universal Postal Union regulations are treasured even though they are not displayed in the Museum. 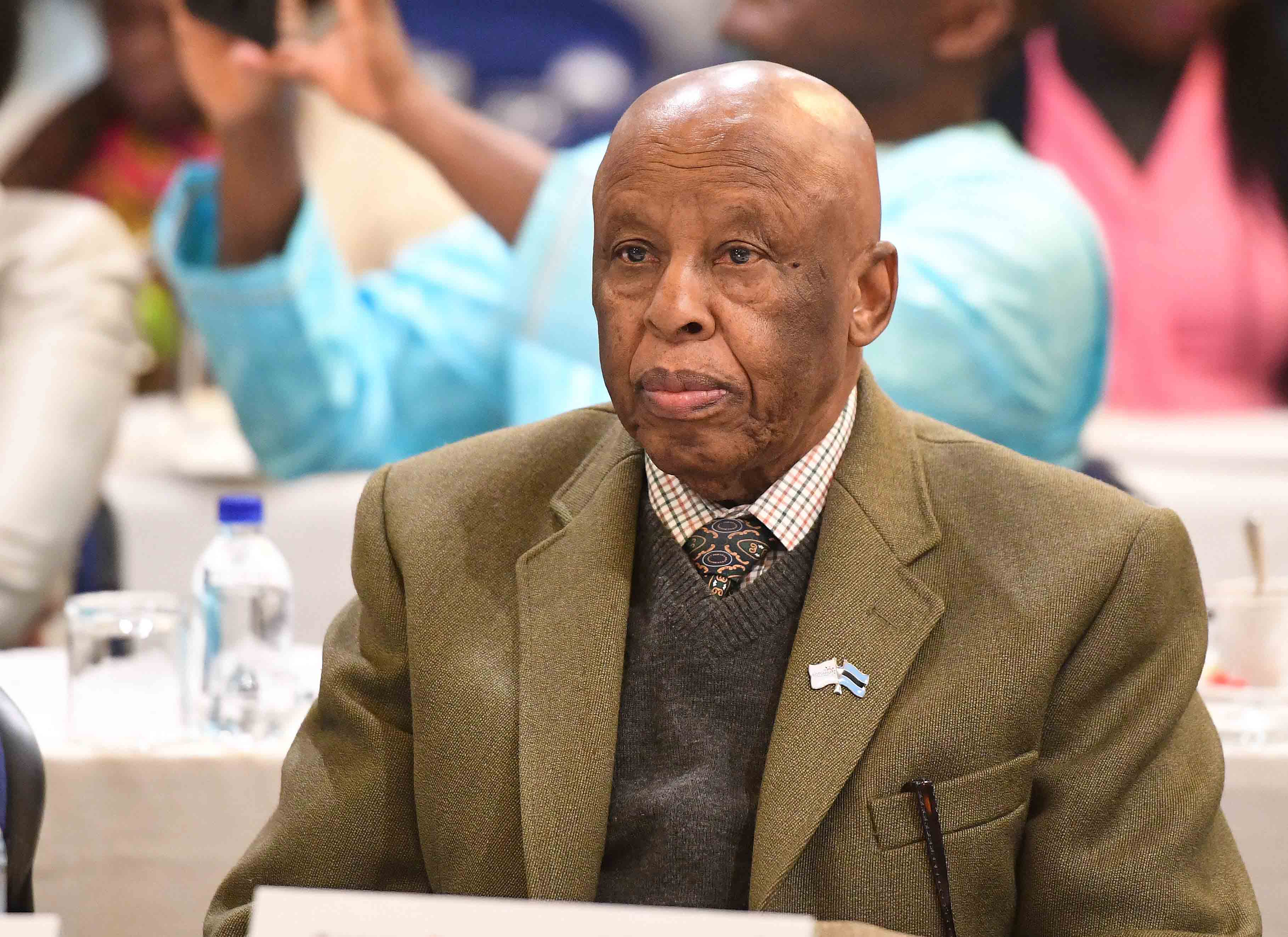