The Parlotones billed to perform in Botswana

The multiplatinum South African rock band, the Parlotones are set to thrill rock enthusiasts at the Game City Roof Top on Friday evening on 13 September 2013.Speaking to Time Out, the organizer of the event Justice Ditlhong who is a member of Botswana Biker Society said that he is confident that the band, who will be performing for the second time in Botswana, will thrill audiences as they have done in the past. “The event is a Free Deal Concerts event in conjunction with Botswana Biker Society. As you know, biking events have always been associated with rock bands so we thought it would be a great idea to bring the Parlotones to Botswana.

The band is actually based in Los Angeles right now,but they have a show in Johannesburg so we used that opportunity to get them to come perform here.”The Botswana Biker Society riders and members are known for their charitable efforts in the community and Ditlhong revealed that they will be having their Annual Charity Toy Run on the same day as the show where they will be collecting and donating toys to less privileged children. “The band will perform on the eve of our annual charity Toy Run where we ride with the president and collect toys for charity.

We will also host the Re Mmogo Charity Ride on the 14th September at the Lion Park Resort, where we will bring in about 250 kids and take them to the park where they will spend the day with full access to every ride int he park,” he said.The award winning Johannesburg quartet is made up of lead vocalist and rhythm guitarist Kahn Morbee who is known for his face make-up, Neil Pauw on the drums, backing vocalist and base guitarist Glenn Hodgson and Paul Hodgson on the keyboard.

The band members are spokespersons for both Live Earth and Earth Hour, along with Archbishop Desmond Tutu, Prince Charles and Rihanna and have achieved multiplatinum selling status in their home country. Local supporting acts will include Skinflint and Kamp13.A limited number of VIP, Golden Circle tickets are available at P800 per person.These tickets will allow holders access to their own bar facility and a light finger buffet. The standard tickets will go for P450. Part of the proceeds from this event will go towards supporting Botswana Biker Society’s various charitable causes.

The Parlotones billed to perform in Botswana 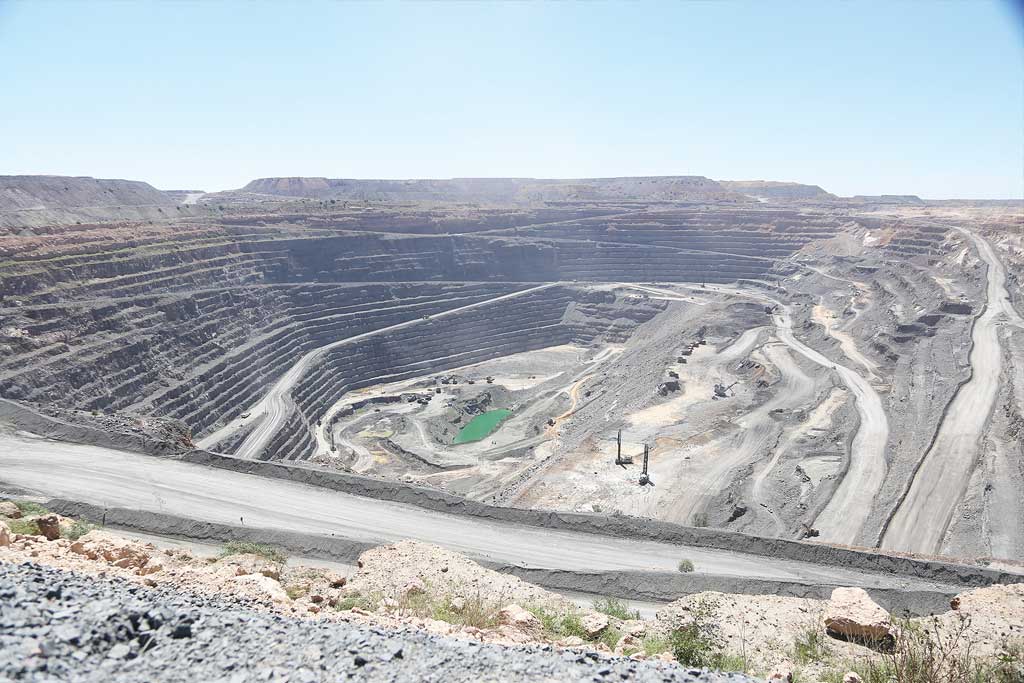