South African Kasi Soul acapella group The soil is set to perform in Botswana for the ﬁ rst time on the 7th of June. The group which is famous for its songs, Joy, Sunday, Inkomo, Baninzi and Impossible recently performed live at the African Now!Festival at the Apollo Theatre in New York on the 15th of March, making it their ﬁ rst international live performance. The group which consists of three members has won over many hearts with their jazzy yet soulful melodies from their album Samthing Soweto.
According to Blu Mufﬁ n’s Leatile Makgale, “indeed it is true that we will be bringing The soil to perform here in Gaborone on the 7th of June. The show is going to be held at Boipuso hall in Gaborone at the Fairgrounds holdings.” He also went on to reveal that a few local artists will also be performing to give revelers variety.

Conﬁrmed artists he said were Jazz song bird Kearoma Rantao and Afro soul beauty Samantha Mogwe. “We are trying to keep this show jazzy and soulful hence the likes of Kearoma Rantao being part of the lineup. The soil is a soulful and jazzy group so it only makes sense that supporting acts resonate with the jazz theme,” added Makgale. 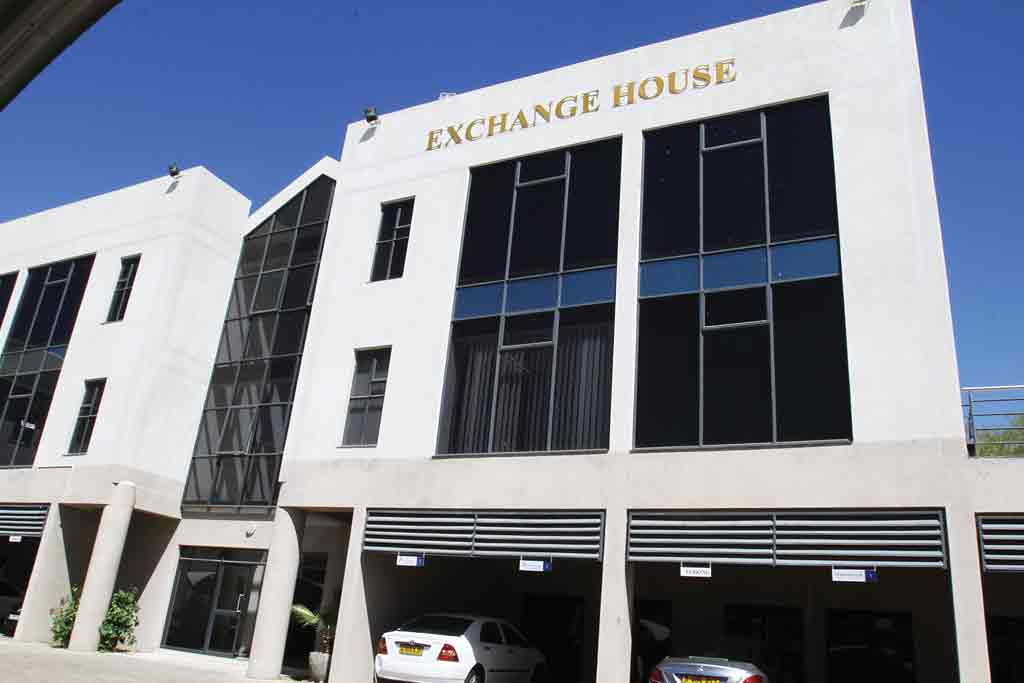