South Afri ca’s soul Acapella group, The Soil set the stage alight this weekend at Boipuso Hall. The group, which consists of Buhle Mda, Ntsika and Phindo Ngxanga was performing for the fi rst time in Botswana. The Soil mesmerized the audience who braved the chilly weather to catch favourites from their debut album and their jazzy melodies were the perfect touch to a cozy set up with a seating arrangement of 1 200 chairs. Revelers cheered on and sang along to most of the songs which were being performed, something which Phindo, one of the group members described as ‘magical.’

“We always knew we have family here in Botswana but we just didn’t realize how many people followed our music. Watching the crowd before us singing along to our songs was heartwarming,” Phindo added. The Soil brings a different and fresh new sound to the industry. Their sound has traces of afro pop, afro soul, jazz and hip hop. Phindo revealed that; “Our music talks about situations people face every day; poverty, love, crime and the like. Even though serious issues like these are highlighted, the music is meant to soothe and inspire.” Supporting The Soil’s act was local songstress Samantha Mogwe who is due to release her debut album sometime this year. The Maru-A-Pula School Alumini Marimba Band was also one of the performing acts.

The local representation did not fail to deliver as they garnered equalenthusiasm from the audience. “This Samantha girl will go places I’m telling you. I have seen her once at Botswana Craft and I think there is something in her. The microphone she used tonight didn’t do her justice but you can’t silence a powerful voice so I believe she sang her heart out,” exclaimed Thato Ramoeme, one of the ladies who attended the show, Meanwhile, the Soil will be performing internationally for the second time in six months at this year’s Edinburg Festival in Germany. 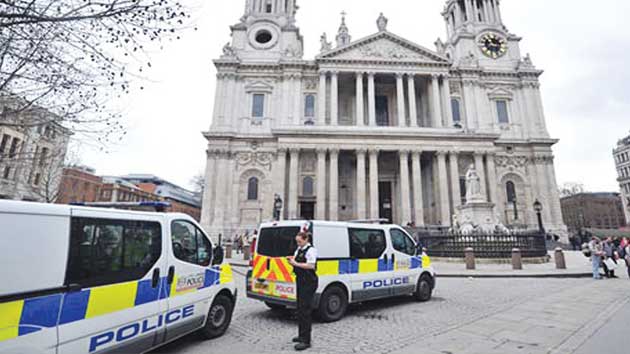