The organizer of Ga Bo Rangolo Music Festival, Dithuso Selepeng, says the sponsor who pulled out of the event at the last minute left them unable to pay artists who were supposed to perform at the event.
According to Selepeng, only four artists performed at the show after other artists boycotted the event on condition that they be paid before performing at the show;  “The sponsor’s decision to pull out was beyond our control, and we only had P52000 monetary sponsorship from the Ministry of Youth Sport and Culture which could not pay all those artists in the lineup,” he said, adding that other artists were influenced to boycott the show through a Whatsapp group, “Apparently there was a Whatsapp group created by some artists who added others and influenced them to boycott the show if they were not paid…the pull out really killed everything…and I am very disappointed,” he said.
He further revealed that the initial budget for the show was P500 000, but they only had P52 000 from the Ministry, “The ministry saw how serious we were with this initiative…We used the money to advertise the show though billboards, press conferences and other mediums but ended up digging into our pockets to top up because the funds were not enough,” he said.
Only ATI, Gouveia, Noello, Flexy, Gimmit and DJ Liddy performed at the event, with only 700 people attending. Selepeng says they learnt their lesson, and will do a better job of preparing for the festival this year, “The first mistake we will rectify is to deal better with our artists, making sure that there are contracts drawn and proper payments made before the show… If Ga Bo Ra Ngolo Music Festival had sponsorship, artists would have been paid full upfront; they will be paid full upfront in this year.”
One of the artists who pulled out of the event, Franix took to social media to criticize organizers for failing to pay artists in advance, “There will never be a story convincing enough for me to agree as to why a promoter did a show without paying Botswana artists and Dj’s. You might try to blame sponsors, tickets sales etc, those are classic crooked stories…re di tlwaetse…That’s why when the crooked plan fails motho wa teng o itlhomodisa pelo and wants people to feel sorry for him.”
While there are people who insinuate that Ga Bo Rangolo was affected by the well attended Togetherness Celebration which was attended by Minister of Youth, Sports and Culture, Thapelo Olopeng, Selepeng disagreed, “…the show did not affect us in any way because they consulted us…and we discussed how we could help each other. Instead, that show really helped us because I was invited to speak there to sell our show. We worked closely and were riding on each other to push our events,” he argued. 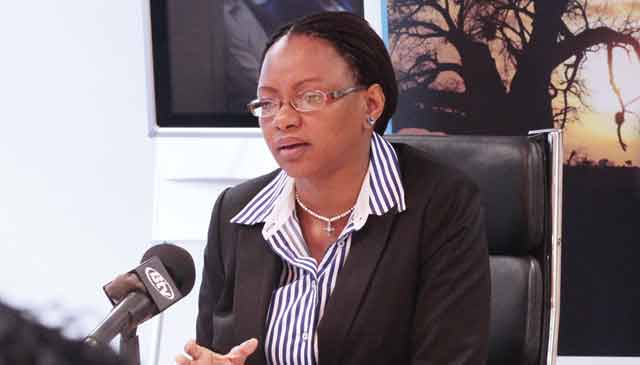