The African Muzik Magazine Awards (AFRIMMA) last week announced the highly anticipated nominees list for the upcoming awards ceremony slated for October 10th at the Black Academy of Arts & Letters, Dallas, Texas in the United States. Local stars, Vee Mampeezy and rapper, Zeus have been nominated for the Best Male Southern Africa category, while Punah Gabasiane and Samantha Mogwe are nominees in the Best Female Southern Africa category. In their category, Zeus and Vee have been nominated alongside South Africa’s AKA, Cassper Nyovest, Donald as well as Zambia’s Slap Dee, Stunner from Zimbabwe and Tha Dogg from Namibia. Gabasiane and Mogwe have been nominated alongside South Africa’s Toya Delazy, Bucie and Bisiswa as well as Lizha James from Mozambique and Ice Queen Cleo from Zambia.

Zeus was nominated by AFRIMMA last year together with jazz songbird, Kearoma Rantao. He released his ‘African Time’ album towards the end of 2013 where he was featured in neo soul artist, Mogwe’s hit single, Transitions, which catapulted her to stardom. Mogwe, also a nominee in this year’s awards, previously bagged a YAMA Best Female Artist Award in 2014. She released her debut album this year titled Transitions. The multi award winning Vee Mampeezy is another force to be reckoned with as he is regarded as the King of Kwaito Kwasa and is currently working on a new album titled ‘Supernatural Volume 3’. Gabasiane, the first lady of Jazz in Botswana, also recently released a hot new album titled ‘Toro’ which is currently enjoying massive airplay in local radio stations. This year Botswana has witnessed an increased number of nominees after the Botswana Entertainment Promoters Association worked in conjunction with AFRIMMA to link local stars with the event.

Moreover, critical and Africa’s favorites like Davido, Tiwa Savage, AKA and Cassper Nyovest have also  garnered their fair share of nominations. This year’s award ceremony will be hosted by Nigeria’s top comedian, Basketmouth who will be co-hosting the event with Africa’s favourite female comedian Anne Kansiime. 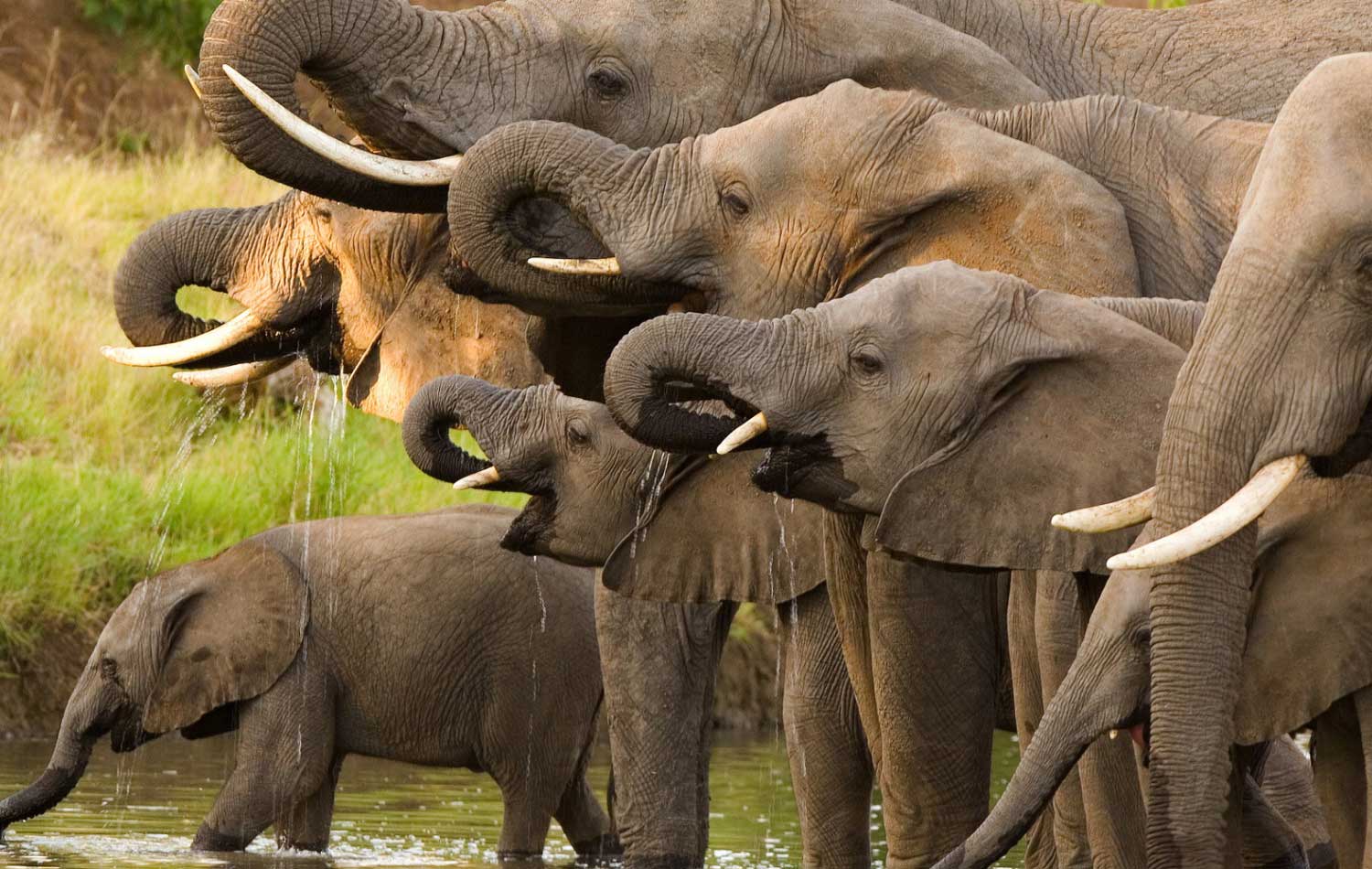