Why is Lorraine Lionheart campaigning for Basarwa?

It has been years since someone publicly came out and announced their stance regarding the relocation of Basarwa from their tribal land. Following Roy Sesana’s silence and the ongoing case between the Government of Botswana and Survival International, the case of Basarwa is once again surfacing and this time, there is a new face to the campaign; Lorraine Lionheart.

In an open letter, the singer, songwriter, entrepreneur and mother who is based in the UK publicly announced her stance with a headline reading “Lorraine Lionheart campaigns for the Basarwa.” In her open letter she revealed the objectives of the campaign and Time Out went out and dug deeper as to what motivates her cause.

“I had a great childhood, and in recent years I have come to appreciate just how privileged I was as a child. My dad made sure I was exposed to different kinds of lifestyles and in that sense developed my early appreciation of all kinds of people and ways of life. I spent most of my childhood with the Basarwa in a small settlement called West Hanahai. Before the construction of the Trans Kalahari Highway, settlements like West Hanahai, East Hananai, Bere and Xade were a lot more connected. Like Basarwa kids I used to gather wild fruits, we made our own toys, learnt a lot about animals. My favorite part of the life style was their traditional celebrations where I got to appreciate  the music and their initiation ceremonies” reveals Lionheart.

Answering questions on why she is only deciding to do the campaign now and whether she will use her music to change people’s mindsets, she says she regrets not doing it earlier, “I feel I now have a much better understanding of the issues though and I am in a good position to deliver what the campaign is set out to achieve. One of my plans is to collaborate with other artists to record a charity single and donate its proceeds to the cause. Because I am doing the campaign independently and currently not funded, the one thing I know I can use to fund the campaign is music. The real relevance of that to the campaign is not to promote music, but to fundraise and use the funds to ensure the success of the campaign. I think we need a lot more than music to change people’s mindsets as this is a highly complex issue.”

Lorraine, however says that taking on a campaign of this magnitude has not gone by without challenges. She says that because she is not in Botswana to address the people in person, that has proven to be a challenge but luckily the internet has been the tool of communication as she has managed to reach a larger number of people. “At this stage I would be very grateful for people to be willing to listen to what I have to say, and also to express their own views on the issues and help spread the word.  To keep the campaign well-structured and manageable, further information of how people can get involved will be published as and when appropriate and convenient,” she says.

Batswana artists are on our target list for Cocoa na Chocolate campaign- ONE.org

Why is Lorraine Lionheart campaigning for Basarwa? 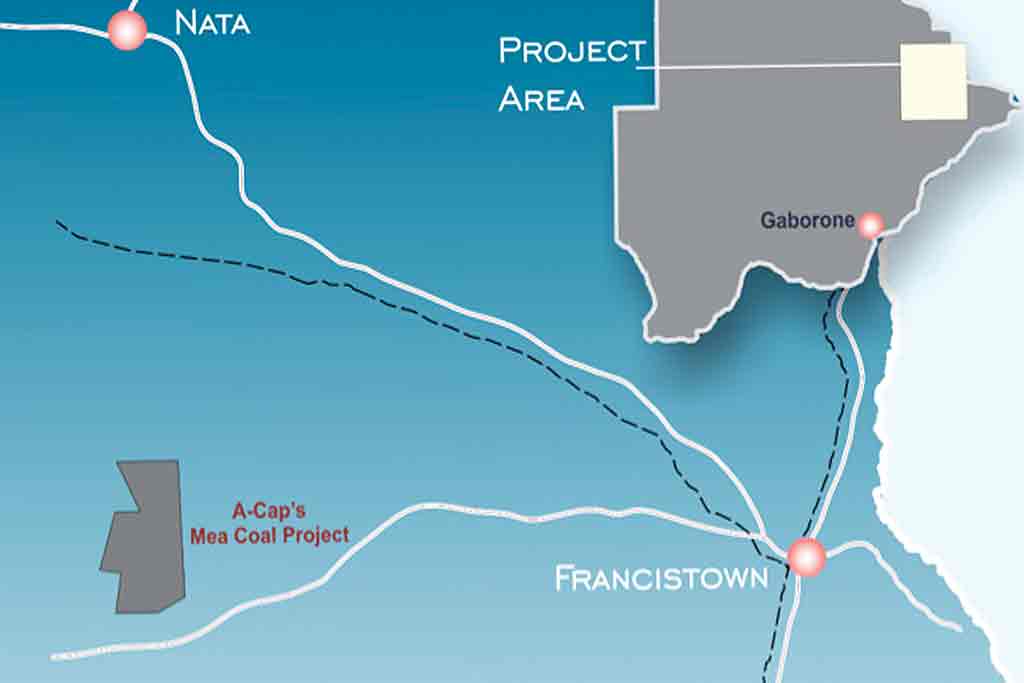