It all starts out innocently enough. You and a coworker are working together on a project which means you have a common goal and similar pressures. Maybe you go for daily coffee breaks together or work late hours. And you start talking about your work and how much your boss annoys you, when the conversation changes and you begin to share more personal things, such as your dreams for your future. You find yourself noting that your colleague is actually dangerously attractive. You start to dress to please him, or linger in the room just so you could get a full view of her assets as she turns to leave. Texting about work changes to low-key ‘sexting’. Smiles and winks now feel like sparkles of chemical attraction. And before you know it, a hot office romance has ensued.
Sound familiar?

One in three people has a romantic liaison with a colleague and has had sex in the workplace. Romance in the workplace is nothing new, and neither are the problems that come with it. Given the amount of time we spend at work, it does not come as a surprise that many people find love and sex in the office. Young professionals spend most of their waking hours at the office than at home so naturally, they seek their potential partners within their surrounding environment — the office.
But secret rendezvous in the boardroom and stolen kisses in the kitchen can bring misery as well as intrigue to one’s working day.

The good
The common notion around office romance is that these love affairs may damage morale and productivity, whether it’s a relationship between a manager and subordinate or colleagues on equal levels. But new research suggests that many romances actually improve work performances because they add energy that translates into improved morale, creativity and even productivity. If these relationships evolve into long-term commitments, companies would generally benefit from happier and more fulfilled employees.

Mokgadi Nteta, Human Resources Consultant and Managing Director of FFWD People Solutions in Gaborone explained to The Gazette that even though dating at work always carries a certain amount of risk, it is generally not a problem as long as it does not interfere with individuals’ abilities to perform their professional duties.

“Office romances can be successful, however proper steps should be taken to ensure that the relationship will not interfere with productivity and company time and resources are not abused in the process. It would also be in the company’s best interest not to interfere with such relationships if the employees’ performance is not affected,” Nteta said.

The age old cliché of romance between a powerful company executive and his young secretary, although still prevalent, no longer reflects today’s office romance. The new trend occurs between peers who first become emotionally attached, as a result of working closely together under stressful conditions then quickly become attracted to each other. They often share interests and think nothing of spending time over coffee or lunch getting to know one another.

The bad
But if you work with a flirty Felicity or a promiscuous Phenyo, how safe is it to get involved in the office?
“Modiri and I worked closely together and sometimes at odd hours, so naturally we bonded. At first I was against getting romantically involved as I didn’t want an awkward situation if things didn’t work out. But he was persistent and very charming; he suddenly became irresistible. Our coffee breaks turned into make out sessions and we’d arrive at work super early, before everyone else, to spend some “quality time” if you know what I mean. Trying to conceal our hot affair from colleagues was the hardest part because we couldn’t keep our hands off each other! I didn’t care that he had a girlfriend outside work, because in the office I was his first lady. Until office gossip revealed Modiri’s escapades with other female coworkers during our time together. I nearly lost my mind! I thought was his only “office wife”” Kgomotso Aveely told the Gazette.

Coworkers often are required to work on projects together, and the resulting closeness can build a feeling of intimacy as work projects offer intellectual stimulation and emotional bonding. However research indicates that sometimes a romantic spark created in the office doesn’t make the transition to life outside of it. That’s because the intensity of working long hours on an important project can give people a heightened sense of intimacy and “an escalated sense of romance.”

According to LinkedIn’s official career expert, Nicole Williams, “It’s almost like quicksand. You sink into your work and you really have an unrealistic sense of the true level of intimacy as it would pertain to real life outside the workplace.”

The ugly
Because there is always potential for a breakup that could be disastrous for your career, Nteta advised those romantically involved with their coworker to consider the ugly impact that an office romance could have on their professionalism.

“The potential for risk is amplified in a romantic relationship with your boss or someone who reports to you directly. This can complicate things both personally and professionally. Those who are dating superiors become subject to accusations of favoritism from co-workers when it comes to promotions, assignments, pay rises etc. A manager who is romantically involved with a subordinate who reports directly to him or her cannot be subjective when it comes to professional matters.”

In addition, one of the biggest reasons employers tend to discourage office affairs is because they generate gossip—and gossip wastes time and fosters distrust and dissatisfaction among coworkers, not to mention unnecessary scandalous behavior.

However, this is not to say an office relationship will always end in shambles. Peter Ngwao, a former bank manager revealed that he married his subordinate, and then got her transferred. “When I got promoted, I got a stern warning from the board that stocko gase jewe meaning I should not sleep with my juniors. But you don’t choose who you fall in love with. So to avoid professional complications, she got a transfer to another branch and we’ve never been happy.”

Company policies
When co-workers mix business with pleasure, it’s important for employers to take note. That is why many companies have rules that govern romantic relationships between employees. Some allow them, while others require them to be reported to human resources.
“Companies with good governance usually have policies on office romance, with rules that clearly define fraternization, what is and isn’t allowed and what the consequences are if the rules are broken. While dating a coworker is not illegal, many companies have policies against it so it is always best to check one’s conditions of employment handbook to avoid unnecessary trouble,” said Nteta.
So the question thus remains: if you start sleeping with someone in the office, should you keep it a secret? What if someone finds out? Would it have been better if you had been honest with your coworkers from the get-go?
People spend many of their waking hours at work and end up sharing interests, attitudes, and personality quirks. So if your lunch includes your partner’s body fluids or the boardroom is your secret hideout at work, check your office policy on fraternization before you get checked out of your job. 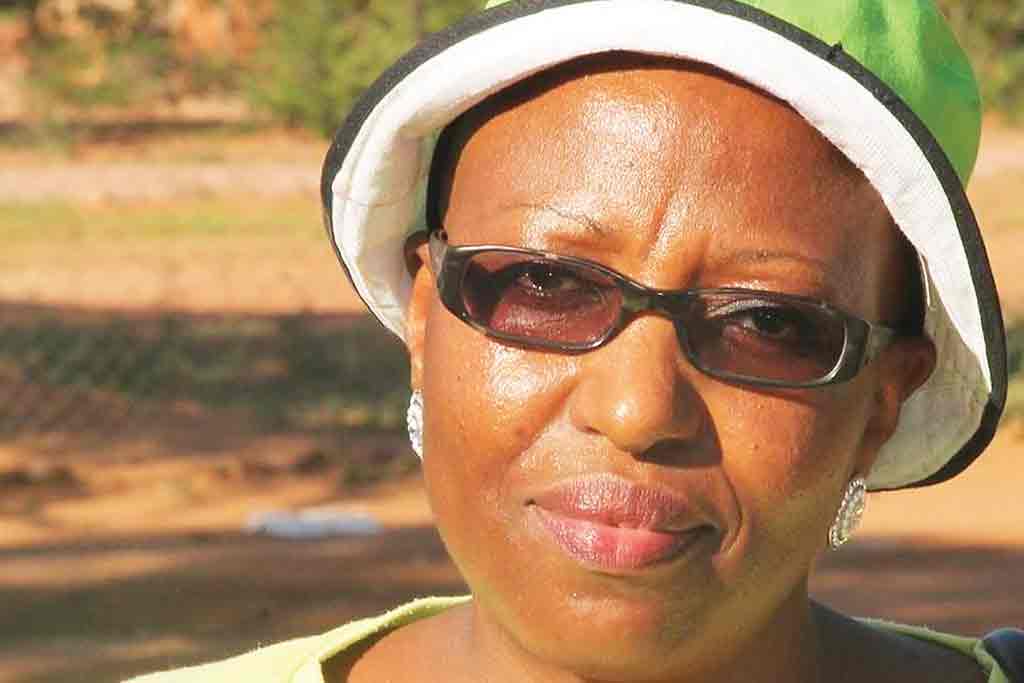