Local rapper, Game ‘Zeus’ Bantsi has been nominated for the 2014 Channel O Africa Music Video Awards (CHOAMVA) in the Most Gifted Southern category for his video, Psych.
He will be vying for the award with other industry heavyweights: DJ Clock featuring Beatenberg-Pluto (I Remember), Casper Nyovest (Doc Shebeleza), AKA (Congratulate) and K.O featuring Kid X (Caracara). Additionally, Zeus’s new music video, Fever, debuted on Vuzu and Channel O last Friday. The Vuzu TV crew followed him from South Africa to Botswana on his #FeverTour!
The highly anticipated event (which is in its 11th year) is slated for the 29th of November at Nasrec Expo Centre in Soweto. It will exclusively feature African artists who are spread across 14 categories. According to a press statement from Channel O, this year’s nominees are a showcase of original African music from all corners of the continent. This is befitting for the 17-year old music channel that has served as a platform for Africa’s musicians.

“The quality of music videos we have seen over the past few years is testament to the way music videos are playing an increasingly important role in the promotion of African music. It is refreshing to see newcomers go against industry veterans in this year’s eclectic nominees list. This proves that there is no barrier to making an impact on the music scene. The music as well as the videos produced on our African soil is of the same, if not even better, quality as that of those produced internationally and most of our nominees are no stranger to performing on global stages,” said Channel O’s Director, Nkateko Mabaso, in a press release.

Leading with the most nominations this year is South African, Cassper Nyovest, Mr “Caracara”, K.O and Nigeria’s Davido. Each has notched up five nominations.
How to vote?

Voting has already started and closes on the 23rd of November at midnight. Voting takes place on two digital platforms: the website and mobile site. Voting on the website and on the mobile site [www.channelo.tv] is free and you are allowed to vote up to 100 times on both platforms. Voting on WeChat is free. To vote using your mobile phone, go to the app store, download the WeChat app, create your profile, then search for Channelotv and add the account. 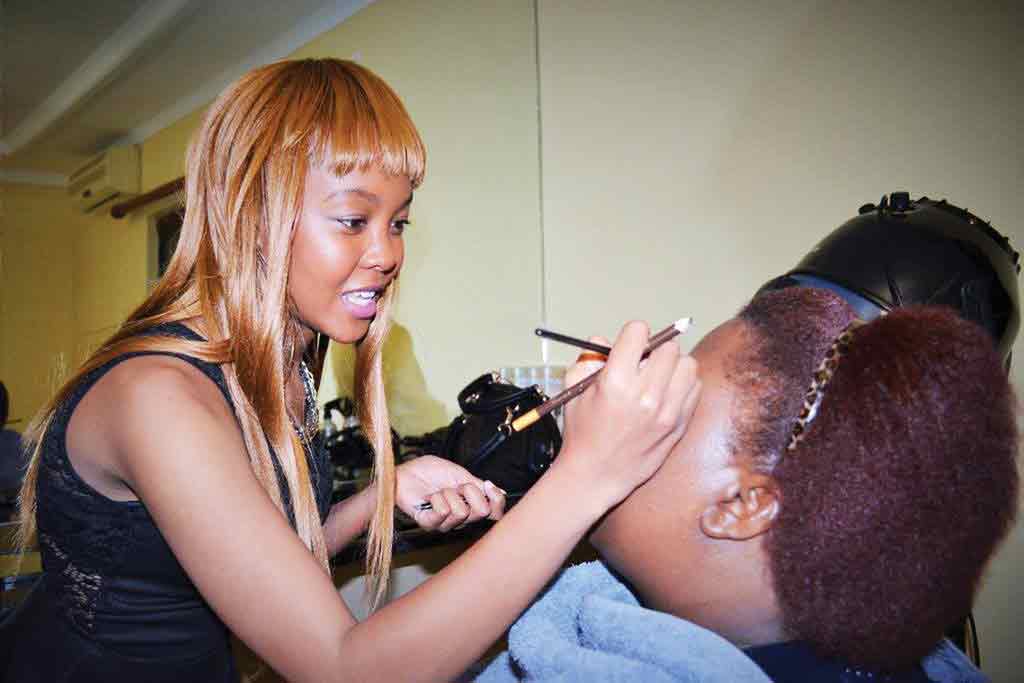