Meet Botho Lejowa—a qualified chef and a marketer, who is now adding ‘published author’ to her list of achievements. With her debut novel “Leah: A Seer’s Legend,” which is a fantasy novel that explores the life of a young heroine, Botho is carving her mark as one of Botswana’s writers to look out for.

For Botho, having her book released was a leap of faith on her part. “I was curious about how people got published and I searched online for some publishing companies, a certain publisher requested five sample chapters of a novel. The editors liked the chapters and requested to view the whole manuscript. I wrote like a mad woman for a whole month and when I felt that I was done, I sent it to them. Five weeks later I was offered a contract,” she explained.

Growing up as an avid reader, she described her love for writing as something she kept to herself. “Reading has always been my thing. I remember the first novel I ever read was Robin Hood and I was in standard 3. However, writing came later for me. I never really had the guts to share it with people until now,” she said, adding that she started working on the novel while studying to become a chef in Stellenbosch. “I was going through an emotional turmoil. So, I guess I needed a hero. I needed to view myself as a strong and capable woman who could take on the world. Leah evolved from that,” explained the writer.
Explaining the creative process, Botho said the writing process is never easy, especially when you are studying or if you have a job. Now confident that she has a talent that can be acknowledged on a bigger platform, Botho said there might be another book in the pipeline.  “It’s very tempting to start the writing process again but let me enjoy this first book first,” she enthused.

Her advice to aspiring writers: “I would say stay true to who you are. That is very important. Everybody that has ever made any kind of grand move did so from believing in themselves and not being afraid to take risks. This was a huge risk for me and it still is, but my mother has taught me to overcome doubt and insecurities and take chances. Find what you love and do it how you love, that’s what will work.” 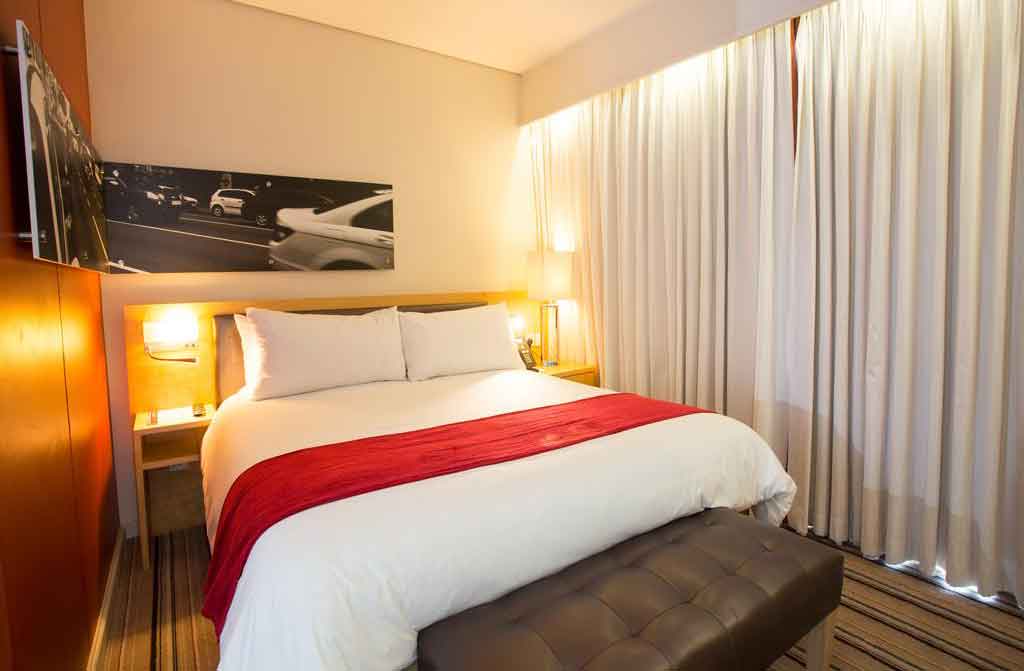