The Zanzibar International Film Festival (ZIFF) is the largest and longest running film festival in East Africa that Batswana film makers can take advantage of to catapult their works to greater heights. The festival has global credibility and instant Pan-African recognition and the ZIFF 2015 will take place from the 18th to the 26th of July in Stonetown, Tanzania.

Even though there are no Batswana film makers taking part at this year’s festival, organisers have advised that it is an open opportunity for all film makers across the globe,”  local film maker and owner of Dee Zone Productions who has taken part in numerous film festivals, Thabiso Maretlwaneng, shared the same sentiments.

“I got first recognition as a film maker after my documentary titled Head Up won an award at the New York Film Festival in 2009. Even last year I took my crew to the New Orleans film festival because that is where you get to network with broadcasters which provides a chance to get one’s material in other platforms. Honestly, Batswana film makers don’t usually take advantage of these platforms because most of them think they are for big projects only. They are obsessed with the TV platform and only aim for BTV and not look beyond that. But we need to take ourselves seriously because we have access to everything that other film makers around the world have access to. And  I would like to encourage young people fresh out of school to run this industry and unleash their energy and creativity by taking advantage of such opportunities because they do not just look for films but documentaries as well,” he said.

The ZIFF recorded 419 submissions from 38 countries with the largest number of entrants coming from Germany. The list contains 25 feature films, 44 shorts and 27 documentaries from different countries across the globe. “With so many films to choose from, the selection process was especially difficult.  This has been the largest number of films received to date. We are also pleased to say that the online submission process was a success, with 90% of all the films having been submitted online through the FESTHOME platform,” Festival Director, Martin Mhando said.

East Africa is well represented at ZIFF 2015 with 7 films from Tanzania to compete in the general competition. Within the official selection Kenya leads the region with 9 films, while Uganda has 3, Burundi 2 and Rwanda 1. South Africa has 7 films competing this year. It has also been announced that the Academy Award and Golden Globe Award winning film Selma will officially open ZIFF 2015 on the evening of July18th.

Mamelodi resigns from the BPL 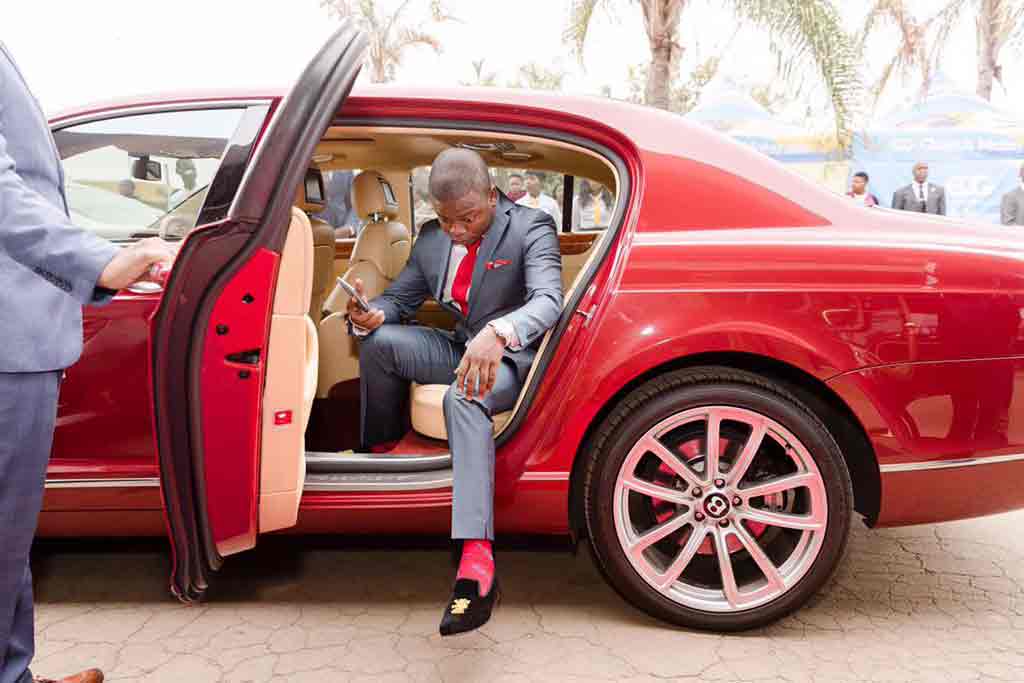