Whether he knew it or not, Chadwick Boseman has inspired the new and even the older generation in more ways than one and will be truly missed

“What’s the price for a black’s man life? I check the toe tag, not one zero in sight. I turn the TV on, not one hero in sight, unless he dribble(s) or he fiddle(s) with mics,” these are lyrics extracted from American rapper J-Cole’s song titled “January 28” that was released in 2014.

The lyrics painted a picture of the dark cloud that highlighted black celebrities’ failure to inspire the youth beyond just sports and music. It was an honest assessment from a musician who looked among and beyond his peers and did not see anyone who inspired him. The thoughts were an extension of what a large majority of the black community around the world felt at the time.

The leading black actors in Hollywood were the same usual stars. There were very little new story lines for movies as slave movies such as “Django Unchained” (although it had a happy ending), “12 Years A Slave,” “Birth of a Nation” and “The Butler” started to flood the movie market telling an all too familiar storyline.

The movies were a reminder of black people’s struggles in the slave era and they were important to black culture but the constant depiction of black characters in a struggle mode was becoming repetitive as the black community yearned for more diverse story telling. Fast forward to 2018 and a new symbol of hope emerges through a Ryan Coogler directed movie called Black Panther, finally a hero in the form of a black man arrived as Chadwick Boseman portrayed the role of King T’Challa with eloquence, charm and a flawless swagger, which made him an instant global sensation. His character gave black people hope at a time when black actors were on a steady decline or being given roles that fit the black stereotypes that exist in Hollywood. With fans eagerly anticipating a sequel of the global phenomenon, the world was brought to a standstill last weekend after being informed of Boseman’s passing at the age of 43 at the end of a discreet four-year battle with cancer. He left a lasting legacy in the film industry. He will always be a cultural staple for what he did to inspire the youth and his peers around the world.

For a black boy, the first example of a superhero is in the form of a father figure in the household. If the father figure is not present, then fictional characters in movies or popular neighbourhood personalities take that role to fill that ever so important void. Male lead actors often display strength, power and heroism that captures the attention of youngsters who would not have someone to look up to. This somewhat cushions the blow of not having a real life paternal presence.

Although Chadwick Boseman’s Black Panther character was fictional, it became a cultural and global phenomenon that broke numerous barriers and dispelled any notion that a black male lead cannot lead a movie which generates hundreds of millions of dollars in the Marvel franchise.

Before Black Panther, it was very seldom that Hollywood gave a black male ac-tor the platform to lead a global franchise. But the movie showed that anything was possible, especially for the black child. Boseman became a symbol of hope and a poster child for every black man’s inspirational speech. He showed that anything is possible for a black child through grace, hard work, patience and perseverance.

For many years, kids around the world collected action figures based on popular Caucasian movie characters such as Spiderman, Hulk, Thor, Batman, Wonder Woman and Superman, to name a few. This was the norm for decades before the Black Panther movie gave young black children a new popular toy which gave them a sense of belonging and an easily relatable connection to an action figure.

Being comfortable in one’s skin is a cultural and societal necessity, given social ills such as racism that exist to this day. An action figure inspired by Boseman’s character symbolised a change of mindset for the black community as they started to see one of their own in a different light as they could now celebrate their inclusion in pop culture. Black people have always celebrated and supported their people but the way the Black Panther movie shook the world showed that black people, their story and their culture, can be the basis of a global movie production that can make hundreds of millions if executed the right way.

For years the Black Panther character played a peripheral role in the Marvel movie franchise but the Black Panther movie put the spotlight on a character based on African supremacy. With black people also feeling that they play somewhat of a peripheral role in the global sphere, Boseman gave black children from all walks of life a reference point that we can all make it if we work hard to achieve our dreams. Boseman’s work ethic was admired around Hollywood, judging by the heartfelt tributes that some of Tinseltown’s elites have posted on their social media sites. Whether he knew it or not, he has inspired the new and even the older generation in more ways than one and he will be truly missed

Loving Our Kids And Our Poverty-School Fees Woes 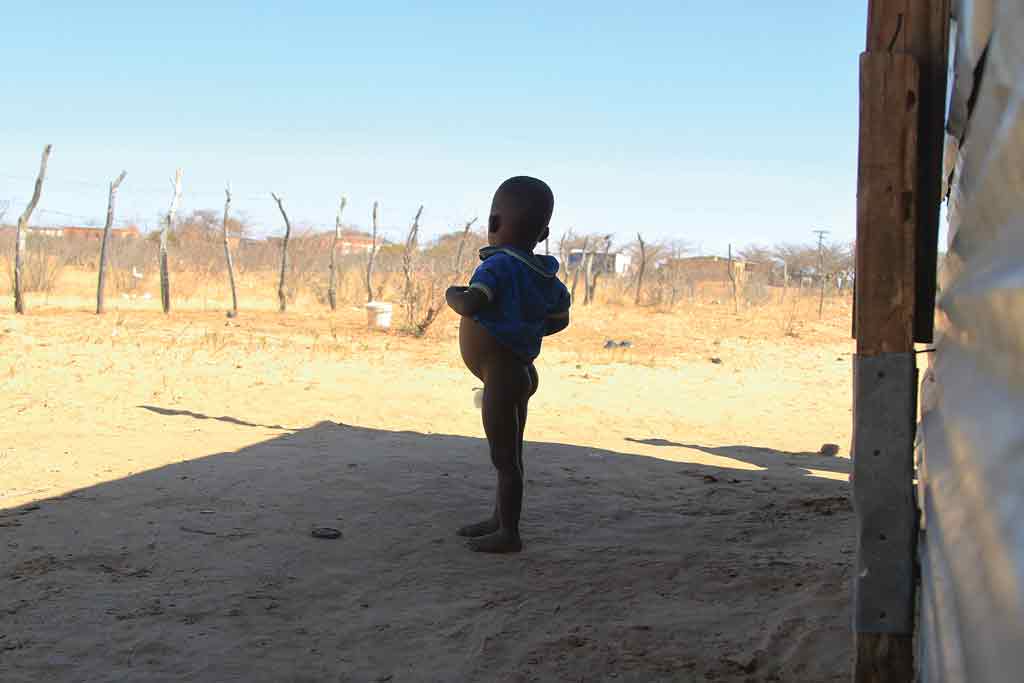