Botswana was last week honored at the 2017 African Leaders Malaria Alliance (ALMA) Awards for Excellence during the African Union (AU) Summit for her commitment and innovation in the fight against Malaria.
According to a statement from ALMA, with the development of a Malaria Control and Elimination Scoreboard, Botswana has significantly enhanced malaria tracking and accountability mechanisms.
The World Health Organization (WHO) estimates that Botswana decreased malaria incidence and malaria mortality by more than 40 percent from 2010 to 2015. The country has monitored insecticide resistance since 2014 and a national plan for insecticide resistance monitoring and management in under development.
The annual reported number of malaria cases in 2015 was 326 in Botswana, with only 5 malaria-related deaths. WHO also predicts that Botswana has the potential to eliminate local transmission of malaria by 2020. The country is part of the Elimination 8 Initiative which works to strengthen regional coordination to achieve zero transmission.
Seven other countries were also honored for their impact on malaria incidence and mortality. These countries are Cabo Verde, Comoros, Democratic Republic of Congo, Ethiopia, Swaziland, Chad and Uganda.
ALMA Executive Secretary Joy Phumaphi said, “Progress in Botswana shows what is possible when a country and its leaders make malaria a priority.”
Botswana, Cabo Verde, Comoros, DRC, Ethiopia, Swaziland and Uganda have all achieved a reduction in malaria incidence of 40 percent or more from 2010-2015. According to the report, the significant reduction in malaria in the three high-burden countries DRC, Ethiopia and Uganda demonstrates what can be achieved with political commitment, adequate financing and implementation of technically sound and evidence-based vector control and case management interventions, even where malaria transmission is high.
The 2017 ALMA Awards for Excellence come just six months after the adoption of the ‘Catalytic Framework’ at the 27th African Union Summit last July. The framework provides a road map for African countries to increase domestic resources, expand the use of innovation and technology, and improve health infrastructure to eliminate malaria from the continent by 2030.
Meanwhile, malaria remains a critical threat in Africa as the region still bears the highest global malaria burden. In 2015, 195 million of the 212 million new malaria cases and 394,000 of the world’s 429,000 malaria related deaths were in Africa.

Fako and the UB forgery drama 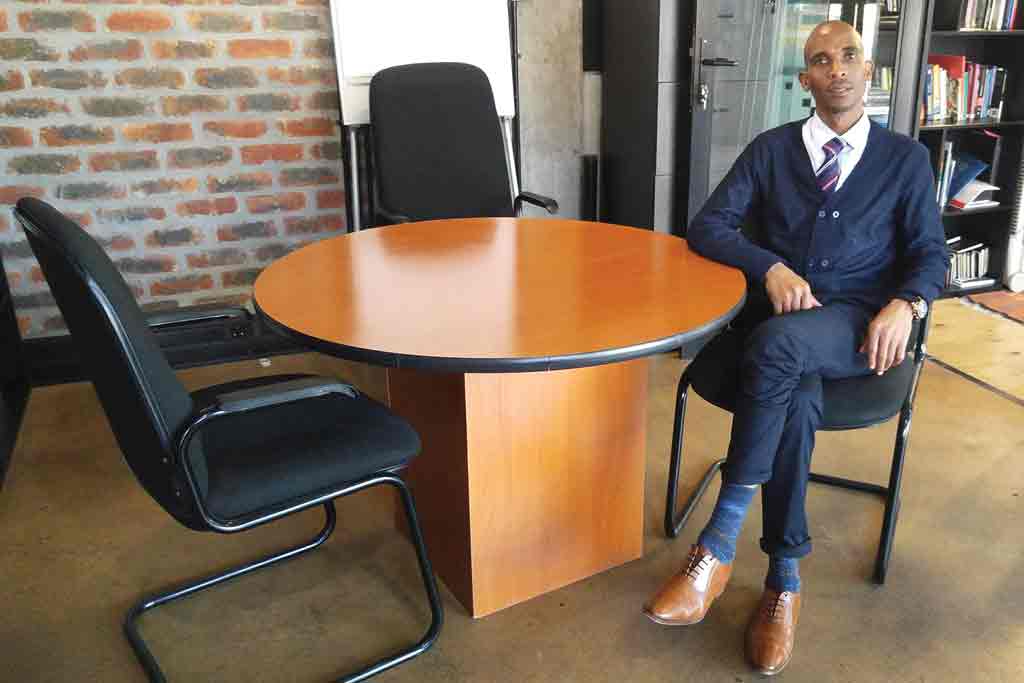