Botswana’s High Court is considering a challenge to the provisions of the penal code criminalising consensual same-sex relations in the country. It will hand down its judgment in June. The challenge raises similar legal issues as the one pending at the Kenya High Court, which is due for a decision in May.

Botswana’s laws are similar to India’s penal code, which was famously found unconstitutional by India’s Supreme Court in September 2018. The “unnatural offences” provision was included in India’s colonial penal code by Englishman Thomas Babington Macaulay and the Indian Law Commission in the 1830s.

The origins
More than 70 countries around the world still criminalise sexual activity between two men. About half of them are former British colonies. This is because Britain enforced Victorian sexual norms on its territories through penal code provisions that still exist in many places.

Since 1981 when the European Court of Human Rights struck down the UK’s anti-sodomy law, colonial penal codes have come under increasing scrutiny. Given their similarities, human rights activists have an opportunity to use international law and the laws of other jurisdictions as a tool to convince local courts that anti-sodomy laws are outdated.
India is the latest in a string of former British colonies that have removed their anti-gay laws. It follows countries as diverse as Cyprus, Fiji, Belize, Nepal, and Australia. A favourable decision in Botswana would reinforce this trend.

The situation in Botswana is most comparable to the situation in Kenya where the high court is expected to rule on the country’s anti-gay law in May.
But in Kenya, the penal code prohibition on “gross indecency” only applies to sex between two men. This used to be the case in Botswana until 1998 when the country’s legislature expanded the provisions to apply to women as well.

Impact
The LGBT community is a target for physical violence, hate crimes, police harassment and surveillance.
The prohibition of same sex relations also contributes to increased HIV infection rates as fear of mistreatment discourages gays and lesbians from getting tested and accessing health care.

The rates of suicide and substance abuse are also higher within the LGBT community with one survey showing that LGBT people in Botswana have suicidal thoughts and use drugs more frequently than heterosexuals.

However, LGBT people have experienced legal progress in recent years. Three years ago, the Court of Appeal ruled that the government’s failure to officially recognise LeGaBiBo(Lesbians and Gays of Botswana) was unconstitutional.

And in 2017, a transgender rights activist won an important ruling at the High Court to legally change her gender on government documents.
These cases are important data points because they suggest that attitudes of judges may have evolved since the 2003 upholding of Botswana’s anti-sodomy laws.
But there are a few signs that things are possibly changing. Last January, President Mokgweetsi Masisi made an unprecedented statement of public support for LGBT rights in Botswana.
In 2016, Mmegi, one of Botswana’s main daily newspapers, reported that 43% of Batswana are not opposed to having homosexual neighbours, making it among the more tolerant countries in Africa.

But as is the case elsewhere in the world, acceptance of homosexuality varies by age and education level. Younger and more educated Batswana are more accepting of same sex relations
THE CONVERSATION 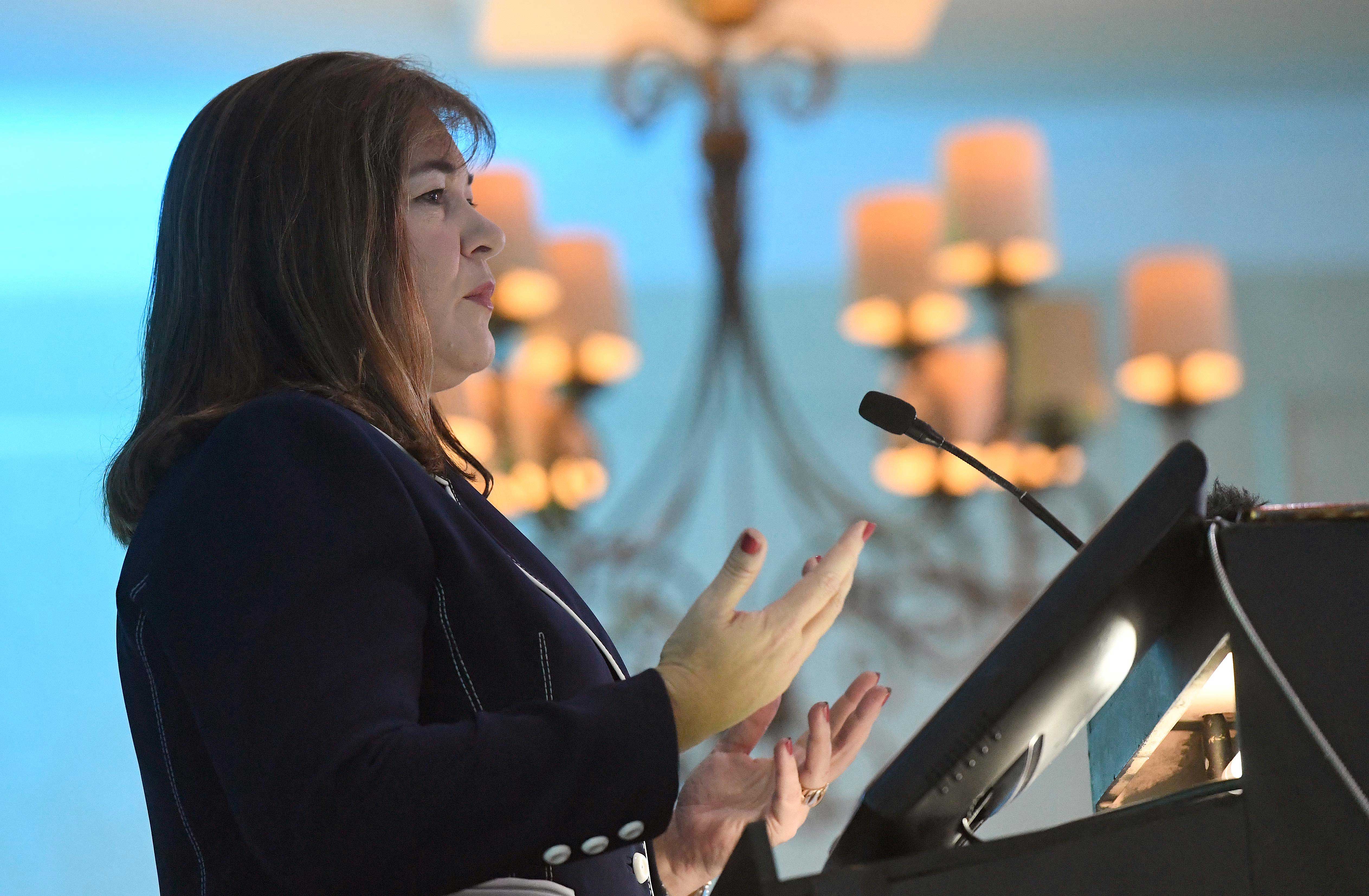