While the answer may not always be obvious, it is difficult to accept that so many gaping holes in the manner in which TK oversees the rot at BTO can be accidental. When he was appointed to the Ministry, people dismissing as “jealousy” the suggestion that his appointment was nepotistic- argued that he was appointed on merit. Part of the merit was the idea that he was capable of running the affairs of the ministry in compliance with requisite laws and good faith.

Nomadic: why motswako godfather is the greatest of all time

Dr. Mazhani retires: the man who saved children through pmtct 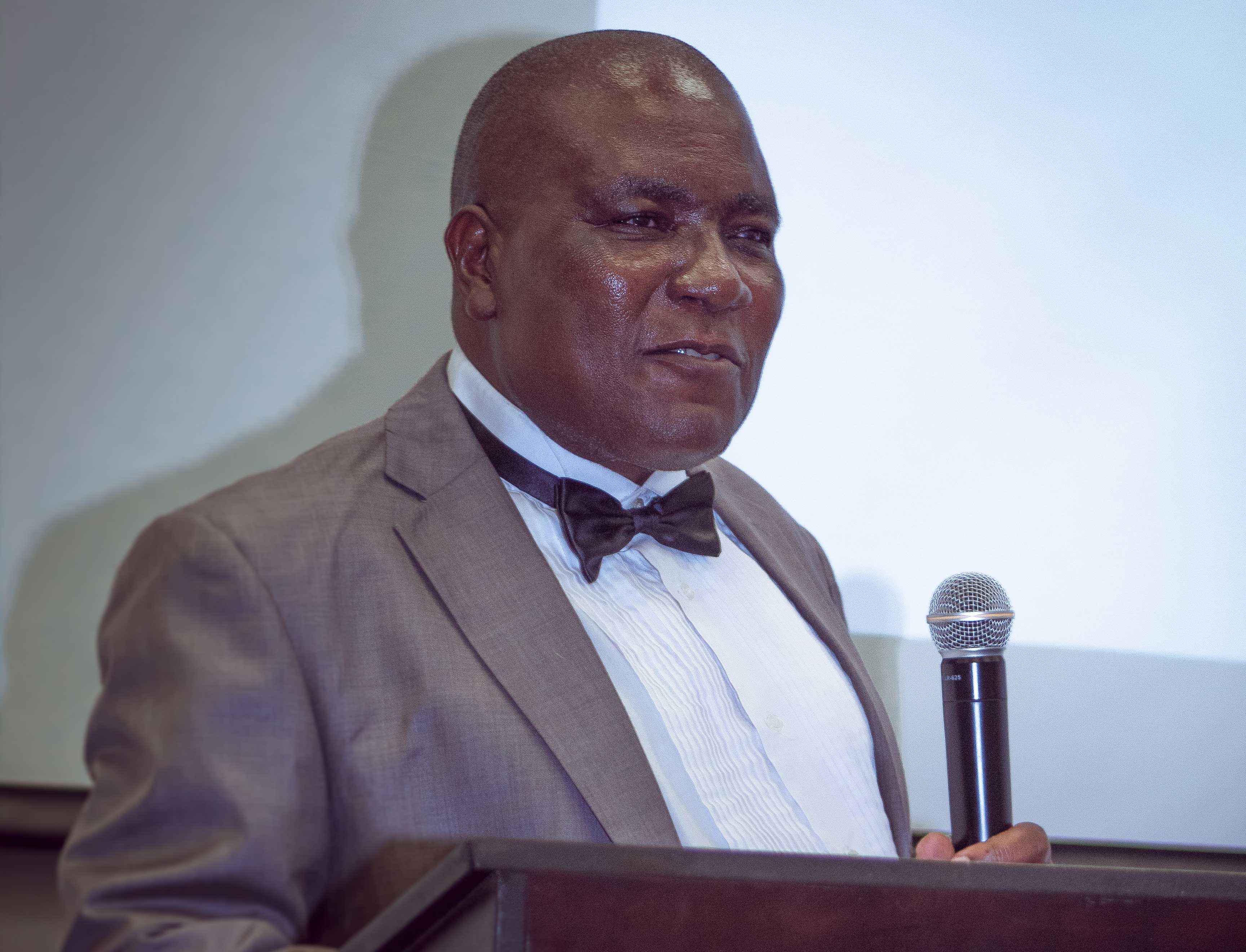