July 2, 2020 Admin
Home»Features»#EarthDay: Are we doing enough to protect our species?
Features

#EarthDay: Are we doing enough to protect our species?

26 April 2019 – Earth Day, as commemorated this week, aims to raise awareness and support for environmental protection. This year the theme of Protect Our Species: In nature, nothing exists alone is intended to draw the world’s attention to accelerating rates of extinction and to those species placed on the endangered list – as well as the causes and consequences of this phenomenon. Experts from WSP in Africa share their views on the need for longer-term thinking on planning, development and sustainability to relieve the impact of human activities to secure a future for all species on Earth, particularly in the context of climate change.

The ugly truth of the human takeover

“Governments, businesses and societies across Africa are facing huge impacts from unprecedented megatrends, including; urbanisation, population growth, energy and resource challenges, technological advancements, extreme weather conditions, and the effects of climate change,” says Adam Sanderson, Senior Associate, WSP in Africa: Land Restoration & Ground Engineering. “And, while it is not feasible to halt development – as this would have devastating implications across economies, markets and communities – we must start to do things differently, to mitigate the compounding effects that human activities are having on the rapid erosion and reduction of plant, wildlife, insects and even microorganism species.”

To put this into context; the latest Living Planet Report by the World Wildlife Foundation (WWF) highlights that populations of several species of mammals, birds, fish and reptiles have declined by an average of 60% between 1970 and 2014, the latest available data. Further research suggests that three-quarters of all land on Earth (excluding Antarctica) is under significant pressure from human activities.

“It should be noted that much of the land that currently remains free of the human footprint is because it is geographically remote and not easy to access, or the make-up of the terrain is not suitable for agriculture or urban development. But, where there is a human footprint, many activities continue to impact upon crucial resources like air, water and soil,” adds Sanderson.

Lisa Ramsay, Air Quality specialist at WSP in Africa and Research Fellow at the University of KwaZulu-Natal, says, “This presents a danger to civilisation. We depend on nature for everything from production of food and clean water, to resources used to generate power and for building our infrastructure, etc. Nature also plays a fundamental role in regulating the Earth’s climate and mitigating weather events. The natural environment and all species therefore have a fundamental role to play in helping maintain balance in ecosystems, as well as future securing species of plants and wildlife that are heavily relied on to sustain human life.”

The juxtaposition of governments and industries

Sanderson believes that there needs to be a holistic approach that not only addresses the immediate challenges but that through intervention long-term positive effects on natural environments, and therein species that need to be able to co-exist, can be achieved.

“If we look at the water crisis that continues to affect many regions around Southern Africa, in conjunction with increased urbanisation and population growth, there is an ever increasing reliance on groundwater resources. However, should these reservoirs become contaminated – which can result from any number of industrial or domestic activities where pollutants can enter the environment – then the water may be rendered unsuitable for use or consumption without substantial treatment. Not to mention the legacy affect that certain pollutants can have on the terrain and the soil, and thus potential land-use. Where rehabilitation and remediation is needed to restore the quality of the land of any given site – and if this is only acted on at the end of life of that site – this can be an expensive undertaking, and may never achieve pristine conditions” says Sanderson.

In most African countries, however, environmental legislation is still under-scoped. South Africa currently has the most advanced legislation across the region in this regard. The National Environmental Management Act (NEMA) provides the underlying framework for environmental law and linked to this the Department of Environmental Affairs (DEA) has actively been releasing a number of amendments and accompanying pieces of regulation, not limited to, on air quality, greenhouse gas emissions, contaminated land, pollution prevention plans, water services, waste management and the Carbon Tax Bill, etc.

“These are all certainly important. But where the evolution of environmental law, and its practitioners in South Africa falls short is its tendency to focus on traditional, well-established, contaminants where the laws or even accompanying guidelines have not yet been extrapolated. In first world markets environmental laws are already looking at emerging contaminants that result from population growth and consumption, such as, for example, the environmental impact of antibiotics entering water resources. It’s this kind of specification that begins to further explore the full impact of the population on the environment – where remediation strategies in first world markets are also moving from addressing only traditional to emerging contaminants too,” adds Sanderson.

Ramsay suggests that most current environmental laws are focused on preventing or reducing human health impacts. “If we look at the requirements of an Air Quality Impact Assessment (AQIA), for example, the bulk of the information about a particular site centres on the potential effects on human health, with the assumption that if human health is protected, so will ecological systems. In some cases, additional analysis of the effects on water bodies and species, for example, may be required depending on the site. We cannot discount that certain species might be more vulnerable.”

“Where disruption to natural habitats and ecosystems that is caused by human activities, the power lies in humanity’s hands to make changes to how food is grown, infrastructure is built, industries operate, communities are sustained, products are developed and waste is disposed, etc. But it will take leaders with vision and collective human will to act now and affect positive change towards sustaining a balance between environmental protection, social desirability and economic development that will support spaces where society and species – including our own – can thrive, well into the future,” concludes Ramsay.

#EarthDay: Are we doing enough to protect our species? 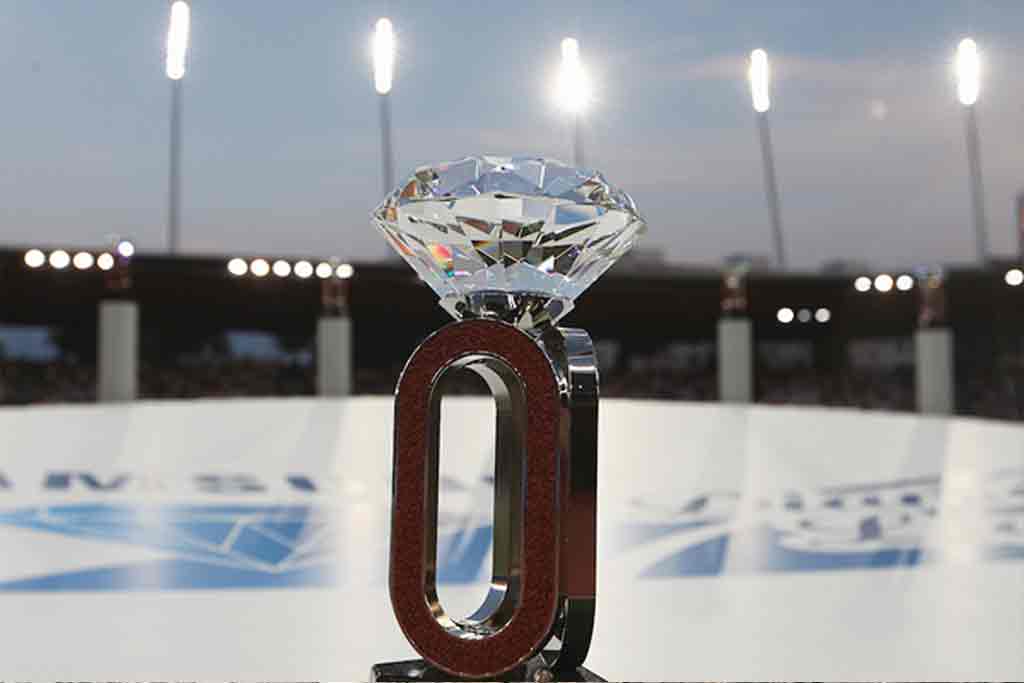