While there has been much discussion about the decline of media freedom under the current administration it would appear, looking at media freedom from an historic perspective that the current attack on the media is merely a continuation of ongoing policies that have their roots in the colonial era. 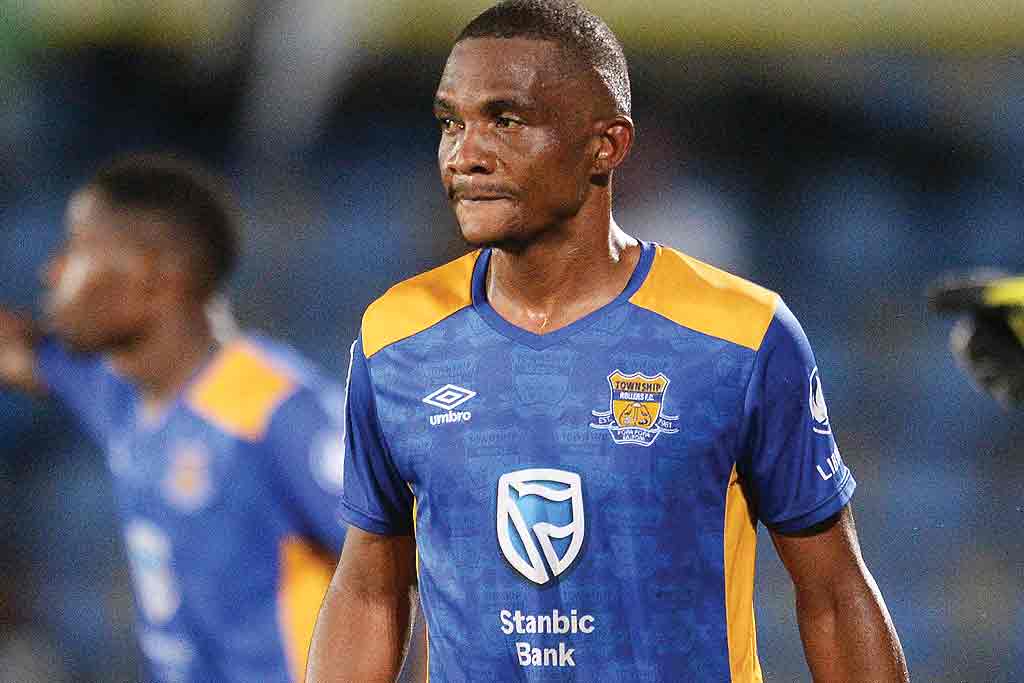