Health experts say they are concerned with the incursion of Nestlé proxies at the Ministry of Health and Wellness, saying this contravenes the law and undermines efforts to reduce infant mobility and mortality in the country.

Nestlé has been a target of a global boycott after claims that it contributes to the unnecessary death and suffering of infants by aggressively marketing baby foods in breach of international marketing standards.

Meanwhile, sources at the ministry say Nestlé recently requested to be granted permission to inform health institutions in the country on the recipe change in FM85, a human milk fortifier designed for pre-term infants, which is currently used in the country. This, according to health experts who urged the ministry not to agree to the request, undermines the law.

According to the Marketing of Foods for Infants and Young Children regulations 15 (3), educational material relating to infant feeding should not make any reference to the brand name of food for infants and young children or any designated product or the name or logo of any manufacturer or distributor. However, a letter that Nestlé reportedly sent to the ministry and other sub-Saharan health authorities on the issue recently, appears to be in contravention of this law.

“This is the usual tactic that Nestlé has always used in the past to interface with health workers. Legally, all materials should be submitted for vetting to the National Food Control Board. Proper labeling should provide all information with no need of additional educational materials with Nestlé names, contacts, logos and brand names,” he said.

He also stated that health authorities cannot afford to allow Nestlé to enter health premises as they will use every opportunity to promote use of their products in contravention of the law and use the opportunity to bring samples which will end up being given to mothers.

“Any scientific information to the public or health workers should not have the industry logo or brand names. FM85 is a brand name. The information has company name. For educational scientific materials, there should be no company brand names, no company names or company officials’ contacts,” he said adding that correct usage and composition of food is something that should be ensured from proper labels of food products to ensure that no promotional Nestlé materials are distributed to health facilities or the public.

While they acknowledged that they have sent the letter to the ministry, Nestlé South Africa Director Corporate Communication and Public Affairs, Ravi Pillay argued that FM 85 is not a designated product as per the classification of products marketed as foods for infants and young children.

”We have noted Part 5 of Regulation: 15 of the regulations which stipulates that “no person shall directly or indirectly distribute any educational material or any information relating to infant or young child feeding in Botswana without the approval of the Board.” That is why Nestlé sought permission from the Ministry in order to ensure compliance with the Botswana law which requires any communication to health care providers to be approved by the board,” he said.

He however stated that, ”Nestlé never received a response, we opted to stop supplying FM 85 as the new formulation is significantly different from the old formulation.”

One of the sources who wanted to remain anonymous for fear of being victimized said as health officers, they have observed that Nestlé targets pregnant women, mothers of babies and young children and health workers to promote its products and boost its sales, something that she says the ministry is well aware of, with Nestlé distributing flyers and conducting illegal breastfeeding workshops, for  health professionals.

“Some health professionals in our hospitals and clinics are known to aggressively promote the use of formula, by scaring mothers into thinking their milk is not sufficient for their new born babies,” she said, adding that health officials at the ministry have been reluctant to pursue legal actions against Nestlé, either from self-interest or intense lobbying from the company or foreign government representatives.

These actions, she says, whether misguided or malicious, are contrary to existing legal frameworks and undercuts the confidence of mothers in their ability to breasted and rob young babies of the most nutritious food they could consume. “In the end, our babies are the losers, less healthy, less able to fight disease and at risk of death or reduced future capacities. These actions are illegal, immoral and ultimately are a great cost to society,” she said.

She noted that some babies end up in hospitals with malnutrition “because the mothers takes that “free” tin of formula from the industry-tied health professional, but unfortunately because of the expensive cost of formula, she makes that “free” tin last way too long, they dilute it’s very basic nutrition. Many of these mothers are poor, they do not have the necessary means and clean water to sterilize bottles and provide safe formula feeding which is why it is important to encourage breastfeeding.”

According to the International Baby Food Action Network, (IBFAN), Nestlé has continued to promotes its baby milk around the world with the claim such as it is the, ‘gentle start’ and ‘protects’ babies. “In truth, babies fed on formula are more likely to become sick than breastfed babies and, in conditions of poverty, more likely to die.”

The World Health Organization estimates that globally, breastfeeding has the potential to prevent about 800,000 deaths among children under five each year if all children 0–23 months were optimally breastfed.

Ministry of health had not responded to inquiries from this publication by press time.

FOR THE RECORD: THE PRINT VERSION OF THIS STORY REGRETABLY OMMITTED A RESPONSE FROM NESTLE AND WE RECTIFY THE MISTAKE BY INCLUDING THEIR RESPONSE ON ALL OUR ONLINE VERSIONS 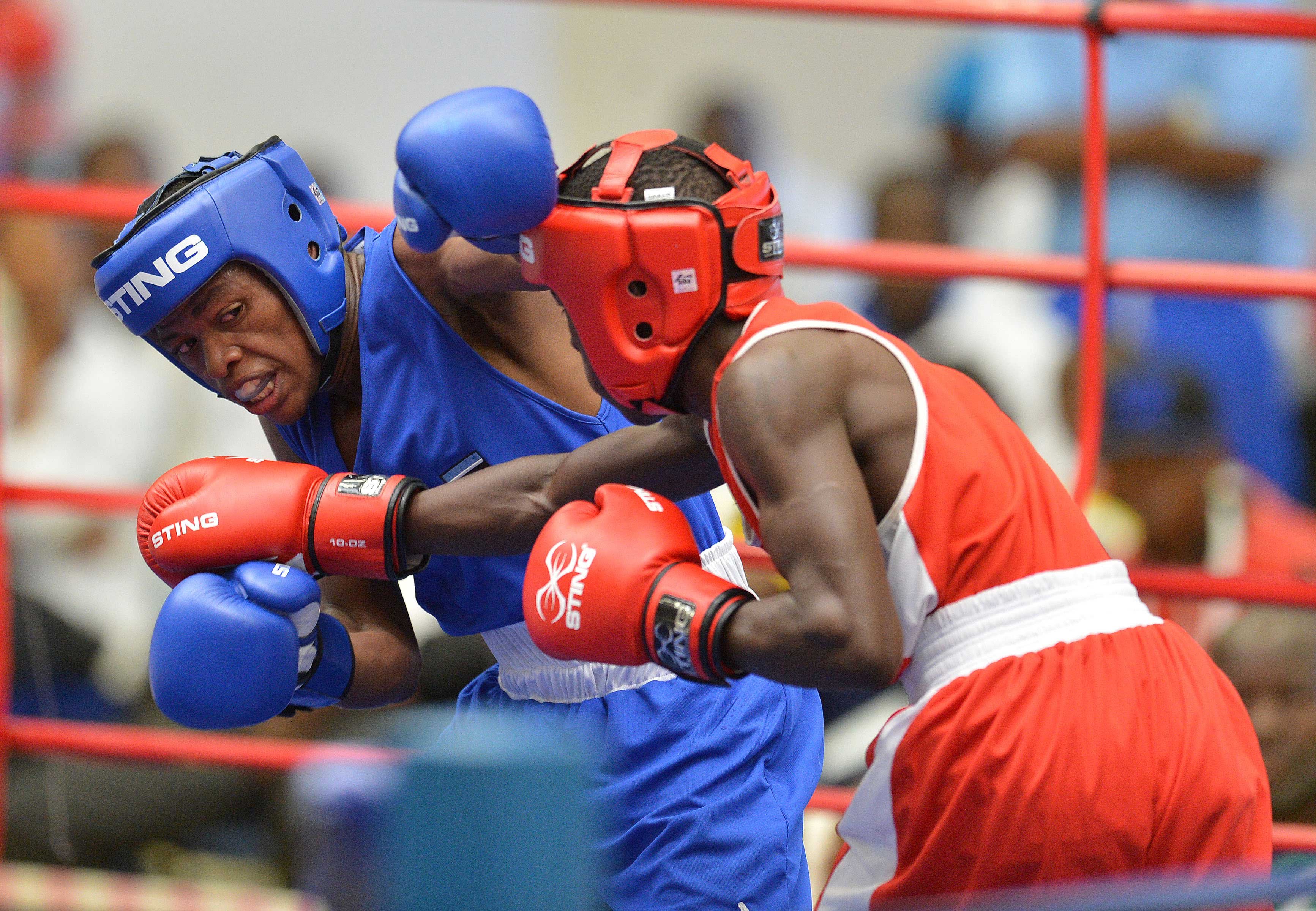