November 30, 2020 Admin
Home»Features»How the President’s bill is set to define our parliament
Features

The proposals on this bill are far from being realistic. It has never happened in the history of this country and the entire labour market of the modern world that any one person could qualify for a gratuity and a pension at the same time.

There is a raging debate in parliament about the retirement package for the State President. It is interesting that even at the end of the third contract of a retiring president, the country is still grappling with how to dispose the man who occupies the highest office in the land.
Imagine a situation where government has to rethink the package for a retiring Botswana Defence Force commander at the end of each one’s contract. These are some of the most basic things where we need to have an existing template on the benefits when these people come to the end of their service.
Lieutenant General Galebotswe is retiring next month and BDF’s Pensions Department is not having sleepless nights about what to do with his benefits. The same template that was used when General Khama retired in 1998 is the same one that Lt Col Mokobi at BDF HQ is using to work out how much General Galebotswe is getting. Of course certain adjustments and improvements have been made as current updates.
So what has been so difficult in getting the presidential benefits fixed? The answer lies on the very foundations of our democracy which is parliament. The debates in the legislative house have been very interesting. I have particularly picked the Hon Buti Billy’s line of thought. He needs to be commended for veering off from the popular thinking by most members of parliament who come from the ruling party.
Billy disagrees with the bill before parliament. He believes there are more pressing issues that need to be tackled. I like the fact that he has beefed up his argument with feedback from his electorates from his constituency. Billy will go down in BDP history as a man who stands for what he believes.
Two weeks ago I attended a UDC victory rally at which opposition MPs tried to give us the figures regarding the president’s retirement package. It is all mixed up and I failed to see how the figures add up.
Parliament should not fall in the trap of serving the needs of one man, rather whatever comes through in this bill should not be self serving in the sense of satisfying the needs of an individual.
It is understood that some members of parliament from the ruling party think this is the ideal time to push through for their salary increases. If that is the case, the whole civil service needs to be pushed through. Holding the president at ransom and not moving in the direction that will satisfy the needs of the masses will not help.
Coming back to Hon Billy, the fellow said he comes from a constituency where educational levels are above average. In an urban environment such as Gaborone and Francistown, the electorates will not treat any member of parliament seriously if he/she departs from the truth of serving the needs of the constituents.
The issue of the president’s retirement package will define our parliament. Going forward the nation will have this issue as a reference point in the way our legislators in the current parliament debate issues.
The proposals on this bill are far from being realistic. It has never happened in the history of this country and the entire labour market of the modern world that any one person could qualify for a gratuity and a pension at the same time.
And that is exactly what is proposed in the coming bill and going forward the nation will hold this parliament to account for any outcome in the bill. 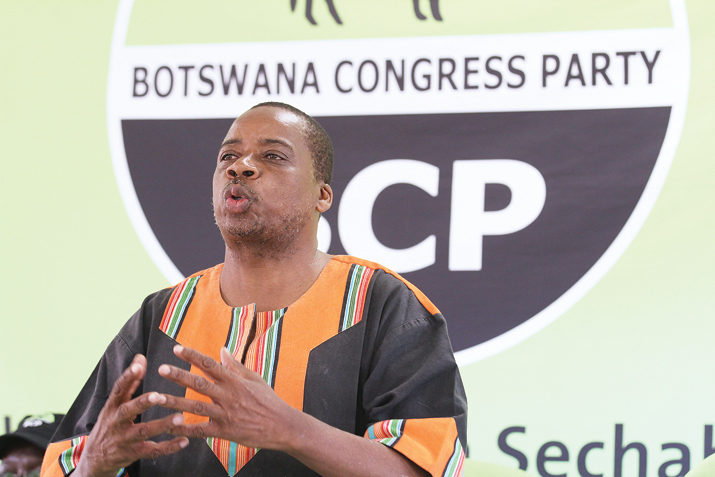