Asking questions to hold elected officials accountable is a civic duty we all have as is directing the manner in which we want to be governed. We are not enemies of the state buy so-doing, we are simply answering the call in our national anthem to come together and work for Botswana. 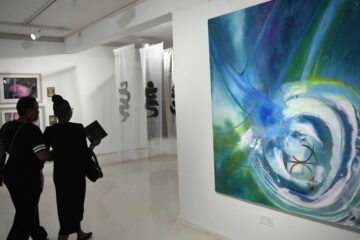