ttempts by Zion Christian Church leader Bishop Barnabas Lekganyane to mediate between the church’s warring factions in Botswana are said to have reached stalemate.  Disgruntled church members have returned home “up in arms” following the recent meetings with the Church’s Headquarters at Moria.

Recent events have confirmed the The Botswana Gazette July report that the church’s leadership in Moria requested a meeting between its two warring groups.  The infighting begun after the establishment of the Consensus Building & Mediation Team (CBMT), which was tasked to implement a merger between the factions. CBMT had been rebuffed by several branches and dragged before the High Court at Gaborone. Sources who spoke to this publication then, attributed blame for the fall out to the church’s leadership, accusing them of failing to intervene and mediate.

Several members who preferred anonymity, reveal that two separate meetings between the two groups took place on September 15 and October 27, 2018 at the church’s headquarters in Moria.

“We were invited to two separate meetings in Moria, we were divided into two groups and the first group held a meeting on the September 15 while the second group convened on October 27th. The meetings were chaired by the church’s Secretary General (SG), and also the Bishop himself was also present alongside other elders of the church,” the source told The Botswana Gazette.  “We are not happy with how the meeting proceeded, we were not given any clear chance to respond, we were already seen to be guilty even before we could say our side of the story.”

The members further revealed that the meetings centered around three questions being; why did they not attend the church’s General Assembly in March, why were they against the merging of churches in Botswana and lastly they were asked to explain their roles and responsibilities in the different branches.

“The one other main reason why we are not happy with how the meetings went is because of the SG who was presiding over the meetings, we find him to be comprised due to the fact that he has been convening with the members of the CMBT. We made it clear why we did not the General Assembly, and the answer was straight forward, we feared for our own lives, and what happened on that day is exactly what we had anticipated,” continued one of the branch leaders.

Quizzed on what the Bishop had to say regarding the state of the church in Botswana, the informant claimed that all the Lekganyane was watch.

“He did not even say a single word, he just stood there and said nothing, but we appreciate the fact that he was at least present during these meetings. The situation remains the same, the church in Botswana will remain in shambles, until they respond to our submissions, we are not going to condone anything from the CMBT, and we will continue not recognize their existence,” he emphasised.

In closing the source stated that the church’s leadership had asked for time to sit and decide over their submissions, and also revealed the leadership have hinted on having the Kganya Scheme fully comply with all local requirements before deciding on resuscitating it.

Another Devil on the Cross 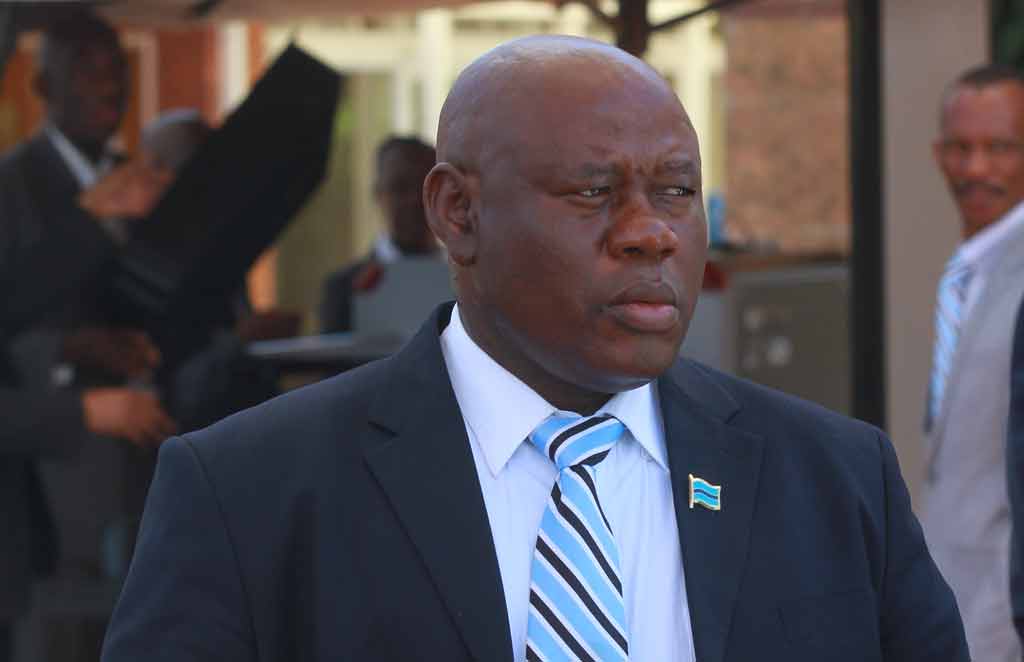