Unsightly images of unemployed youths engaged in a demonstration, which quickly turned into running battles with the police, dominated local media in Botswana this past week, with some calling it “a sad day in our nation’s democracy”.
At the core of the youths’ discontentment is continued unemployment and poverty with no hope of change in the foreseeable future. The protest action by the youths was a damning indictment of the government and all market players in their failure to industrialise Botswana. The gauntlet has been thrown down, the question has been asked and a solution must simply be found.
Extractive industries have been the backbone of Botswana’s economy and much has been reported on the nation’s transformation on the back of diamond revenues. Fundamentally however an aggressive investment in state-led industrialisation was the key to avert current unemployment and under-development afflictions. Contrary to popular belief, the youths are not demanding jobs from government instead they are demanding that the state assumes the lead role in our industrialisation thereby creating not only an enabling environment but employment opportunities in production-based industries. The government must quickly assume ownership of an accelerated industrial revolution in Botswana to secure sustainable development; this is the most important issue confronting our nation today apart from Bot50 celebrations of course. The legitimacy of the current and future administrations will be rooted in economic development rather than democratic ideologies for an electorate battling bread and butter issues.
Notably, according to B. Shirley, Harry Truman, the 33rd President of The United States introduced the concept of development to the world as a mechanism to maintain peace and prosperity; economically successful citizens are less likely to picket but hungry ones are. What model then should Botswana pursue in an urgent attempt to maintain peace and build prosperity? Botswana’s unique advantage is historical; we have never had to go to war and consequently have never had to undertake national economic reconstruction. War is often proffered as an excuse by failing and failed governments when addressing developmental criticism. In the absence of war, what then can be blamed for our economic stagnation and lack of industrialisation?
The industrial development of Botswana cannot be left to market actors, the government has to lead and direct this process. This is hardly a new ethos, South Korea, Hong Kong, Taiwan and in particular Singapore undertook state-controlled industrialisation programmes which have over a period of sixty years created liberal, sophisticated and highly developed industrialised countries. These achievements were made possible by unflinching leadership and unshakeable political will. Goals were designed and the citizenry was deployed en-masse to achieve them. Collectively the countries known as the “Asian Tigers” employed a four step system notes various analysts including Vincent Chang, first was Import Substitution Industrialisation. Botswana’s food security is inextricably linked to the South African agricultural sector, leaving us vulnerable to supply and price changes. A massive investment is required in our domestic agricultural sector, especially commercial farming where scale economies negate the need for or community reliance on subsistence farming. Israel suffers from arid conditions similar to our own but manages to be leading exporter of citrus and other fruits and as a country is world-renowned for advancements in agricultural technologies.
The second step is the development of light industries spawned from advancements in agriculture the source of raw materials. Textile production and food processing plants are common features of light industries which develop from increased agricultural output. Like the Israelis we too should be 95% self-sufficient in food production and export surplus, supported by government policies that promote exports and skills development. The third step is the development of heavy industry focused around steel manufactured capital goods including machinery. Lastly but by no means less significant is the high-tech industry. It appears as if as a nation our developmental model has skipped a few steps, we have rushed into the technology era without having suffered the pains of light and heavy industrialisation. States scholar B Shirley, because of this systematic and aggressive approach the Tigers enjoyed incredible economic success but the crucial element was leadership. He further makes an interesting observation supported by author Collier from his book Wars, Guns and Votes:
“The biggest issue facing developing states is that in too many cases the leadership rests its legitimacy not on the economic benefits that it can bring to its subjects but rather on the military forces that it commands and with which it can suppress any dissent. A good number of these states (and too many more besides) likely face a not-unrelated issue that with their position secured by some form of legitimacy leadership is more concerned with the benefits that its position can provide for itself than to the country at large – they might be stable government not bound to inflexible ideologies, but without the motivation of legitimisation they are happy to focus their attention on patronage rather than enacting development policies.”
Arguably, black Africa is unable to develop or industrialise because accountability is a large impediment and we are still ravelled in governance and leadership conundrums. A focus shift is necessary; from emphasis on political power through patronage to legitimacy in government through development achievements. The youths of Botswana quite simply want to know what the plan is to alleviate their suffering and it is unlikely that their demand for answers will lose momentum. They have a legitimate case in imploring the government to lead our country on a sustainable development plan free from injudicious spending and state excesses. What we witnessed was a plea to prioritise development, it cannot be ignored. Does our government want to prioritise development; does our government want to embrace accountability: a key element of good governance, does our government want to lead in changing Botswana’s economic fortunes? Only time will tell. 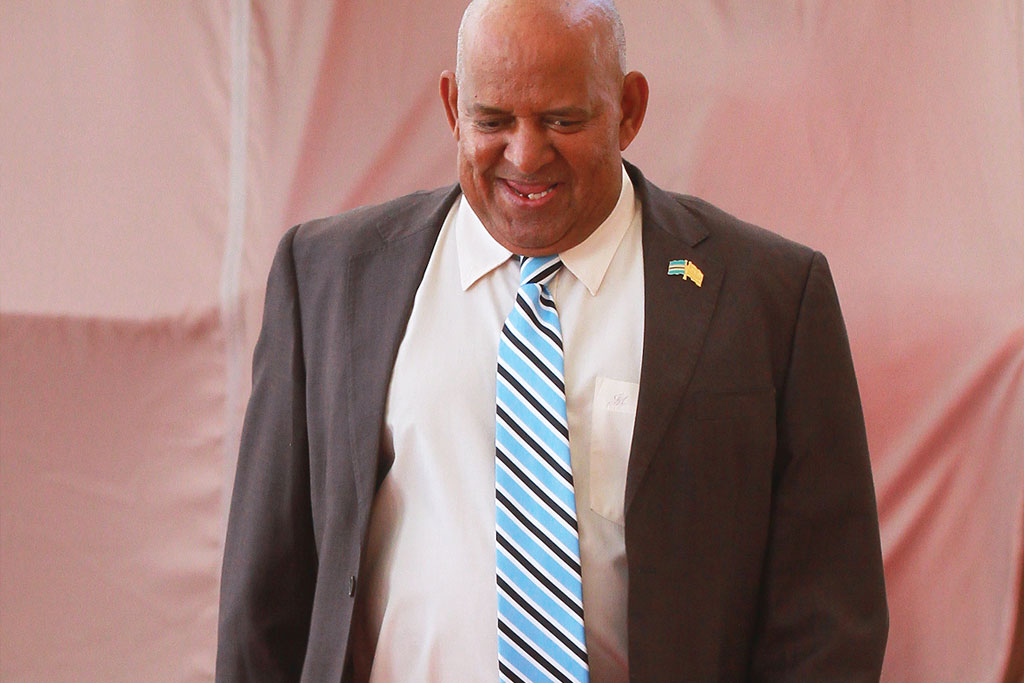