Young Nthabelang Ramoeli, 25, shares the challenges of having a rare life threatening tissue disorder in a third world country with an ailing health care system. Ramoeli’s biggest fear is that she could die while doctors are still clueless about her loose joints disorder.

Today twenty-five-year-old Nthabelang Ramoeli knows the rare tissue disorder that causes her joints to dislocate at any given time has no cure. But throughout a large part of her life, Ramoeli has suffered in solitude, often being told that there is nothing wrong with her by doctors.
According to research, people with EDS syndrome usually have loose joints that can dislocate at any time and stretchy, fragile skin which becomes a challenge when they have a wound that requires stitches, because the skin often isn’t strong enough to hold them. A more severe form of the disorder, called vascular EDS, can cause the walls of one’s blood vessels, intestines or uterus to rupture and cause death.
For the longest time, Ramoeli says she did not know what was wrong with her especially since doctors also seemed clueless. The worst thing, she says, was when doctors would not believe that she was actually sick when all the test results would return negative.
“I think a lot of people might be dying without even knowing that they have this disorder, most are given a wrong diagnosis because most doctors don’t really understand it. Most people are misinformed and believe that we don’t have such disorders in Africa, they just feel that it is something that is found in western countries, hence the lack of research about it,” she said.
She further notes that the disorder affects people differently, “My joints are very flexible so they are prone to dislocation.  All my joints can dislocate at any given time. I also have really elastic skin on my chest. When it’s cold, I can dislocate my joints from my small finger all the way to my knees at the same time and I can’t really do anything to help myself until someone notices and helps me especially when everything dislocates at the same time.”
She says the whole thing started when she was 12 years old when her joints started dislocating and getting weaker but the doctors could not tell what was wrong with her. “I could not do things I used to normally do like running but nobody took it seriously.”
“When I was 16, I would have to be discharged from school every other week because I would have at least dislocated something. I would be in class writing something and my shoulder would just pop out of its socket. I could be eating an apple and my jaws would just pop out and lock the apple in my mouth and I couldn’t do anything about it.”
Because of limited information or lack of it from the health care system, for a long time, she thought she was dyslectic because her eyes would also dislocate “and when it happens I just see objects moving, and for that particular frame of time I cannot concentrate on anything. Imagine reading a text book or writing a test and that happens, I find myself reading the same line many times because things keep moving.”
This made attending school hard for Ramoeli, who had to drop out several times and could not finish her university degree because of it. “I went to University in 2010 and that is when everything went south. I was collapsing every other day. I couldn’t digest anything. I would eat and my tummy would just get so bulgy and look like I’m pregnant. I could just chew once and my blood pressure would just drop instantly.”
As a way of coping with her situation, she says she has learnt to put back her dislocating joints because it is unbearable to wait for doctors: “It is too painful. The longer you wait to see a doctor the worse it gets and that also means the longer it is going to take to recover because it does mean the pain disappears after the joints are put back together.  The muscles and tendons would also be bruised for a long time before you can actually feel normal again.”
Today, Ramoeli is trying to raise awareness about the disorder so doctors can learn more about it and be able to help others who suffer from it. She says she was only diagnosed after she made her own research on the disease and got in contact with doctors from overseas pleading for help. Only after one doctor from America emailed her back and suggested that she asked her doctor to perform some tests that she was finally diagnosed with EDS.
“I have been trying to raise as much awareness as possible especially for those that are in rural areas and already have limited health care resources as it is. Just to help them understand that this is a real disorder that can actually affect anyone regardless of where you are from,” she said. 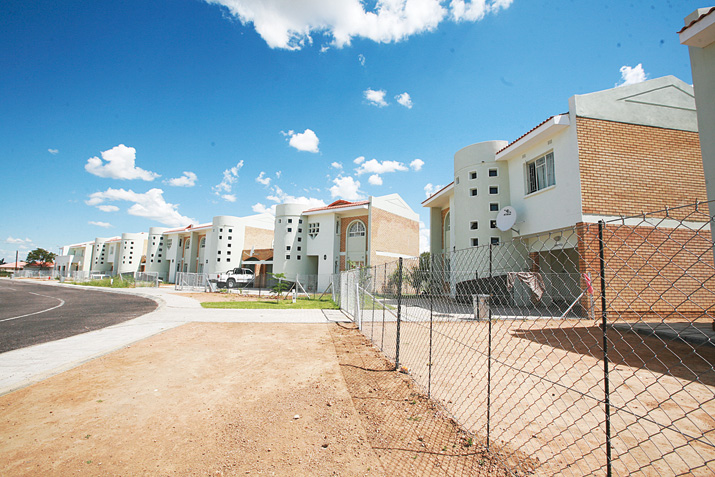