In early May, the World Bank took a rare swipe at Botswana, its star pupil in Africa. Mr Nils Handler, a consultant for the World’s Bank complained in his report ‘Botswana Mining Investment and Governance Review’ that Botswana kept its mining contracts secret and that even the country’s Auditor General was unable to review them. One could just as easily replace the word Botswana with Namibia and say precisely the same thing.

But whose fault is this? After all De Beers was, until the Oppenheimer family sold its 45% share to  Anglo-American in 2011, a supporter and founder member of the Extractive Industries Transparency Initiative (EITI) , an international organization which supports openness in mining contracts. Anglo-American remains a member of EITI but supports the De Beers impenetrable cloak of secrecy that completely envelopes the diamond trade. When questioned De Beers  points out that countries are the real driving force in the EITI and none of the diamond rich countries in southern Africa have joined what is widely seen in the region as an ‘arrogant post-colonial instrument of European domination’.

The World Bank is a strong supporter of transparency but in this case it is completely missing the point. Assume the unthinkable and tomorrow Namibia and Botswana decide to publish the contract it has with De Beers. This of course assumes that De Beers would agree to what they would surely see as a reckless act of commercial folly. The simple fact is that it would make little  difference at all to the diamond revenues in either country because just about every other aspect of the international trade in diamonds is cloaked in such commercial secrecy that knowledge of the terms of the contract  does not make it easier to understand the trade.

The secret 2004 agreement between Botswana and De Beers which lasts 25 years, is said to give Botswana 81% of the free cash flow (cash flow minus CAPEX) from its mines. One can reasonably assume that Namibia would not settle for a worse deal and that its agreement is virtually identical but if I am wrong I am happy to be corrected. In any other mining industry such a split of revenues (81%/19%) would seem absolutely brilliant and would show how well Botswana and presumably Namibia negotiated their contracts with De Beers.

In diamond trade the first question one has to ask is 81% of what? The answer is 81% of whatever De Beers says the diamonds are worth. But in the diamond industry what the price is and what the volume are less than transparent. The De Beers Price Book is a commercial secret. In 2014 there was a massive scandal in the diamond industry in southern African when the De Beers Price Book was leaked and the company threatened to take legal action.  To anyone in the minerals sector the idea that the price of a product is secret seems like a medieval throw-back but diamonds may be mined but they are certainly not a mineral.

There are over 5,400 varieties and grade of diamond and the De Beers Price Book remains to this day the central commercial artefact of this opaque industry.  The competitors with De Beers such as Al Rosa and BHP Billiton time their diamond sales around the De beers sales. De Beers, since 2002, is no longer a cartel but it remains what economists call a dominant oligopoly in the diamond industry and still effectively controls price.

But the cloak of secrecy is not just around a price, it is also about the size of reserves and the quantity that is and will be traded. De Beers power stems in part from its on-going relationship with the countries that supply it with diamonds and this in turn depends on just how many diamonds are in the ground. In 2015 when reports were released that diamond production would come to an end in Botswana in the 2020s a new ‘resource assessment’ was suddenly released by the government that in fact diamond production diamond production in Botswana would continue until 2050.The report said that Botswana would produce another 600Mcts of diamonds over and above what was expected.  Of course because this so-called resource assessment was not compliant with the standards of the Johannesburg stock exchange where Anglo is listed meant it had to be  released by Botswana government officials and not by De Beers or Anglo American.

Yet there is an even stranger and more difficult question that would undermine any assessment of what Botswana or Namibia actually get of the fabulous wealth that lies in both countries. The articles of association of De Beers in Luxenbourg from 2002 state that ‘DEBSWANA will be a Business Partner of the (De Beers) Group for so long as the DEBSWANA Group sells its entire annual diamond production (excluding, for these purposes, Special Stones)’

This implies that there was another marketing channel for ‘Special stones’ which are  considered the most valuable of diamonds( defined currently as diamonds above 10.8 carats) and this raises a question of how these diamonds were marketed and who benefited from this trade? Was there a similar and separate marketing arrangement for Namibia’s extremely valuable diamonds?

But even if all the questions about the real price and quantity of diamonds were answered would knowing the contract make the slightest difference? Not really. The accounts of Namdeb are at least public but the accounts of the much larger Debswana in Botswana remain secret even following the 2015 EU Transparency Directive which obliged all firms like Anglo listed on European exchanges to publish their accounts and revenues this did not occur for Debswana.   At that time Anglo disclosed the revenues and profits from Botswana but not much else. What the Anglo American report of 2016 did state was that of the 94 De Beers related companies that it had inherited some 30 odd, were located in tax havens or countries with secrecy provisions.

They are very nice people in Washington at the World Bank and their calls for transparency in contracts are admirable but in the Byzantine world of the diamond trade we stand far from the light because for almost 150 years De Beers and its cloak of secrecy have stood as barriers to the people of Africa knowing the real value of their diamond wealth and it is likely they will never know. Secrecy creates market power and hence profits and will not be abandoned easily.

These are the views of Professor Roman Grynberg and not necessarily UNAM where he is employed.

The center of bmd disintegration is elitism! 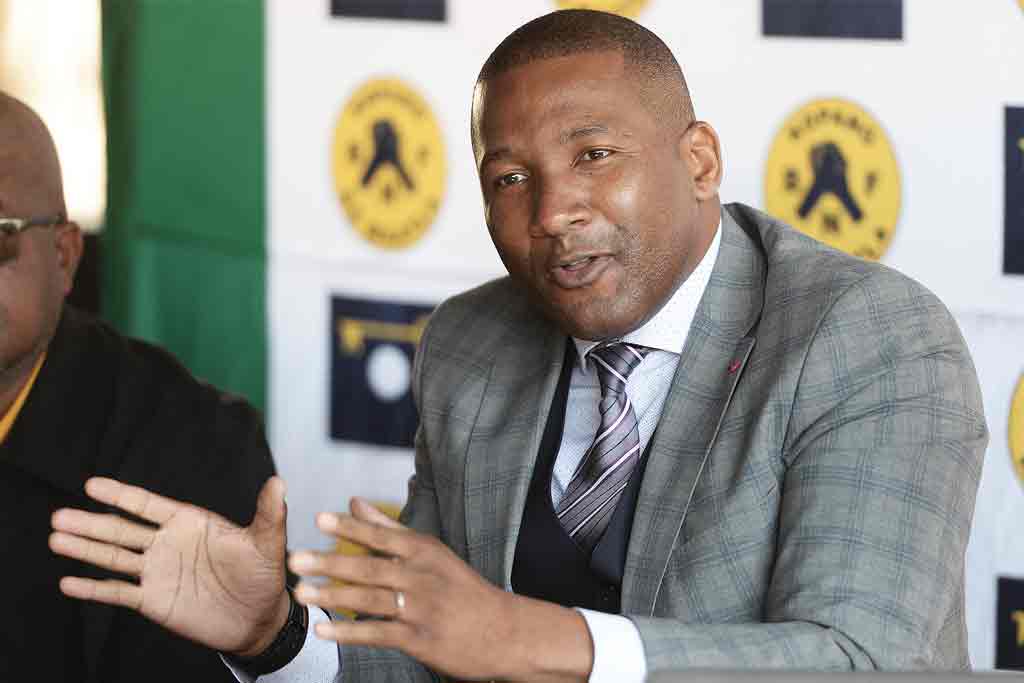