Today the Botswana Defense Force is respected for its professionalism, but has rarely deployed in anger. Domestically, its most dangerous mission is hunting down poachers, while internationally it has contributed to a handful of peacekeeping missions.

Last week news broke that Botswana is considering the Swedish Saab JAS 39 Gripen single-engine jet fighter to replace its fleet of obsolete Canadair CF-5s. Saab is “in talks” about delivering eight copies of the plane’s C or D variant, according to a company spokesperson. Your first question might be — Botswhere? And what do they plan to do with an advanced, multi-role fighter?
Botswana is a land-locked country in southern Africa, bordering South Africa, Zimbabwe, Zambia and Namibia. If you haven’t heard of the country’s military tradition, you will be forgiven — because it doesn’t have one. After independence in 1966 Botswana, elected not to establish a standing military. This policy finally changed in the mid-1970s, following Rhodesian and South African incursions into Botswanan territory.
Today the Botswana Defense Force is respected for is professionalism, but has rarely deployed in anger. Domestically, its most dangerous mission is hunting down poachers, while internationally it has contributed to a handful of peacekeeping missions.
So why should one of Africa’s most stable and peaceful countries spring for a fourth-generation fighter that costs upward of $30 million a pop? Especially if other, cheaper and simpler airframes are available, such as Brazil’s Super Tucano? Going for the Gripen would actually make a lot of sense for Botswana, says John Stupart, managing editor at African Defence Review. Botswana’s requirements are quite unique in the African context, according to Stupart. In contrast to some other African countries, it doesn’t face a domestic insurgency and it’s highly unlikely that it will do so for the foreseeable future.
And while there is also no existing threat of a conventional war with one of its neighbours, should this ever come to pass Botswana is actually surrounded by countries fielding quite advanced equipment. “When you look at the regional air threats to Botswana’s sovereignty, however remote, this consideration for Gripens makes even more sense,” Stupart wrote in an email to War Is Boring. “The Angolan Su-30K deal and a recent military escalation with neighboring Zimbabwe paints a clear picture that Botswana must protect its airspace.” “Barring any guarantees of its sovereignty from South Africa, which have not happened, the BDF will be on its own in the event of such scenarios.” Because Botswana has always used Western fighter aircraft, the Gripen would also be a logical successor in terms of doctrine and equipment.
Additionally, the Gripen would fit well into Botswana’s ongoing military commitments. According to Stupart, the BDF is a “key player” in the Southern African Development Community’s Standby Brigade, which is designed to give both the SADC and the African Union a rapid-deployment capability in case of a security crisis. The other big player in this and other regional security cooperation is South Africa, which fields one of the continent’s strongest military forces and has relied on the Gripen as its main air asset since 2008. “BDF Gripens working with SAAF Gripens, both in a training and exercise role, and in an operational one, is a big plus,” Stupart says.
“If SADC commanders have two nations’ air assets to utilize rather than just South African ones, that’s a big advantage, militarily and politically.” The same could not be attained with a plane like the Super Tucano, Stupart argues, citing the challenges of developing joint doctrines and procedures. The South African Gripens, which are of the same C and D variants that Botswana is looking to purchase, would also offer other benefits. Saab already has offices and support facilities in South Africa, which would make servicing Botswana’s jets easy and affordable.
Botswana already services some of its transport aircraft in South Africa. The Gripen is not without competition in Botswana, however. The BDF is reportedly reportedly looking at Korean FA-50s — and has received a Brazilian delegation hawking the Super Tucano. The fighter purchase is part of a broader push by the Botswana government to modernize its military. Also in the cards are Korean T-50 jet trainers and K2 Black Panther tanks, according to IHS Jane’s. The same report also cites continued procurement of General Dynamics Piranha III armored vehicles, which have been in service with the BDF since 2003.

BNF Youth League’s Khumoekae...be careful what you wish for 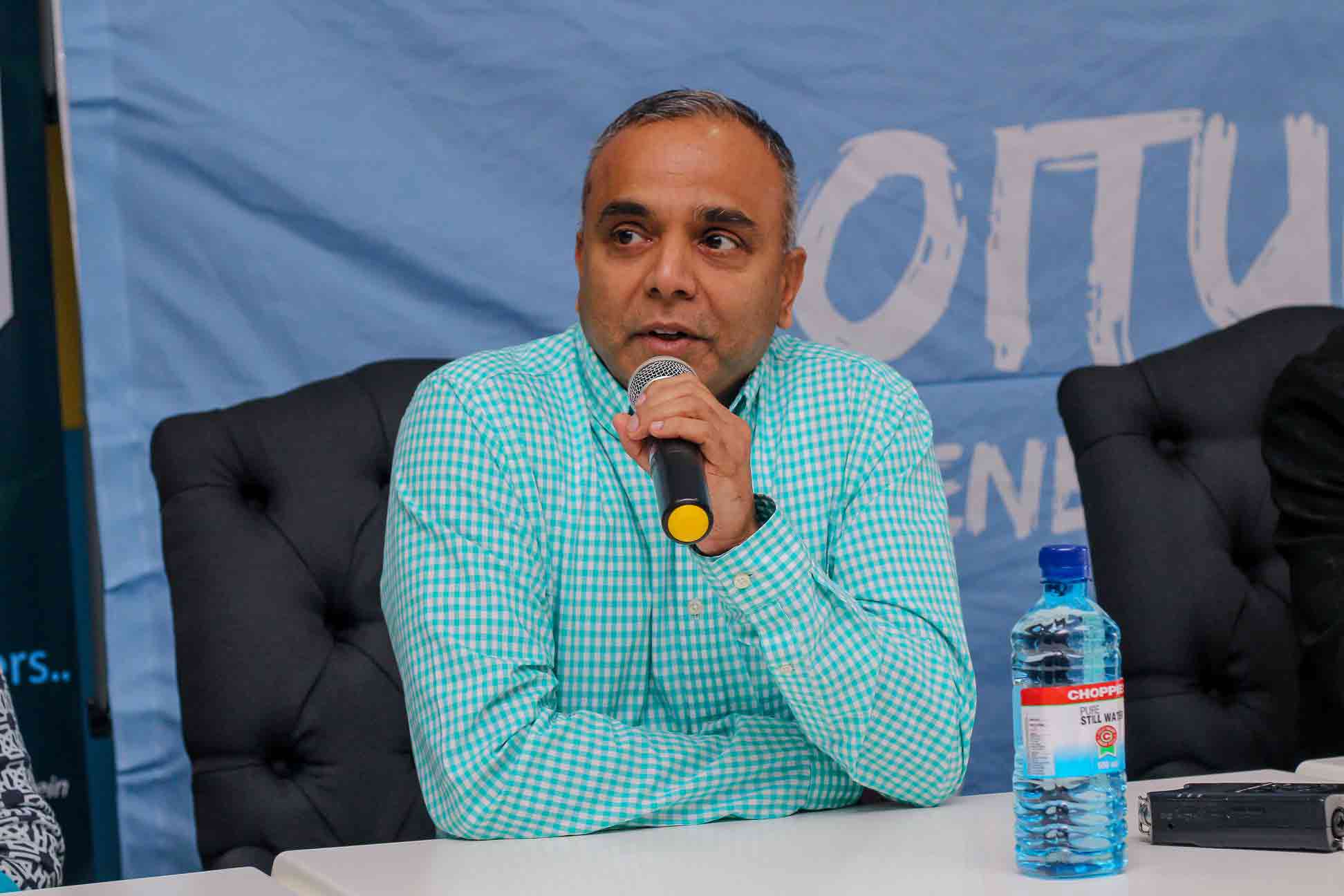