It has become common place to hear stories of people who have had to wait for 10 to 20 years to be allocated land. The stories, while heart rending,  usually have somewhat happy endings. The applicants do get the land despite being too old and past their earning power to do meaningful development. What is rare is the story of Charles Dintwa who is still fighting to get the land he feels he is rightfully entitled to land. He waited for 20 years only to be told that he lost it because of failure to respond to the provisional offer.

According to Dintwa, he applied for a plot in Gaborone in May 1991 and years later he realized that people who applied after him were allocated plots last year. Dintwa said he then went to search for answers at the Department of Lands, only to be told that he was accidentally skipped when allocations were made. Dintwa said he was then placed in the priority waiting list where he was number 116. He says he visited the office regularly for progress until he was told to stop coming to the offices and wait for a letter as he was wasting stationery for documentation of the progress of his application.
Following information that he was on some list published on the Daily news, he went to the Department for feedback where he was told it was late and that his application had been rejected.

A letter from the Director of Lands to Dintwa dated 7th November 2013 says Dintwa’s application had been rejected by the system due to his failure to respond to the provisional offer.
The letter further states that the Department sent the provisional offer letter to the address he recently changed to. “However, you informed this office that you did not receive the letter but unfortunately there was no returned mail from your address. The office had additionally published your name on the Daily News of the 10/ 07/ 2013 requesting you to come to the office but to no avail,” it reads.

The letter continues to inform Dintwa that he has been placed back on the waiting list where he is now at number 1539. “This status is subject to change as and when applicants are being considered prior to the next allocation, each case is based on its own merit”, it reads.
Dintwa however denies ever receiving a provisional offer letter insisting that the only letter he received was the acknowledgement letter for his change of address.
Contacted for comment, the Ministry of Lands and Housing Public Relations Officer Lebogang Tlhaloso told The Gazette that applications are rejected because of failure to respond to a provisional offer within 90, ownership of another plot, under age application and duplicate applications.

Asked what they do to ensure that people who applied so many years ago receive their offers, Tlhaloso said they use mail; registered and normal as well as the publishing of names in local newspapers. He said after the three months elapse the best they can do is place the individual back on the waiting list.

Tlhaloso also revealed that 140 people who applied for plots in the capital city around 20 years ago had their applications rejected when only 315 plots were allocated in Gaborone in 2013.
Tlhaloso further said the waiting list stands at 10716 applicants; 1542 for High Income Large, 3367 for High Income Medium, 2542 for High Income Small and 2765 for Middle Income Upper. He said for 2014 there are  still no plots to be allocated.

Trinity for the Canadian Afro Festival 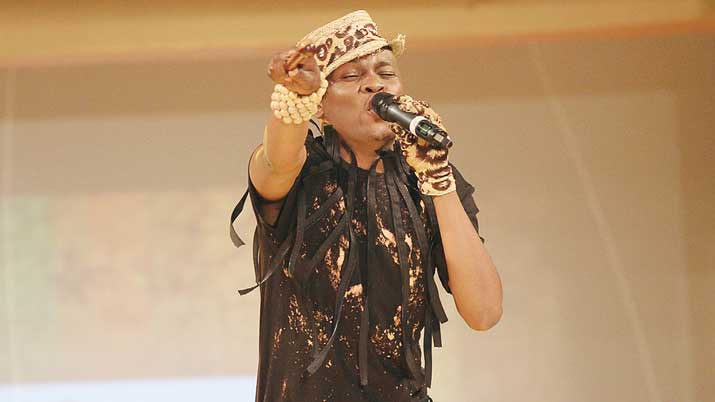