Botswana hosted the World Cricket League Division 7 in April in which five other international teams participated in the tournament. Teams such as Fiji, Germany, Vanuatu, Ghana and Nigeria graced the six nation contest.

The local lads missed out qualifying for the WCL Division 6 tournament in July after narrowly failing to earn a place in the top two, positions which were earned by Nigeria and Vanuatu. Russell Withey, Botswana’s youngest player, earned the Emerging Player of the Tournament after an impressive display.

ICC Chief Executive, David Richardson lauded the Botswana Cricket Association (BCA) for hosting a successful tournament. “On behalf of the ICC, I would like to extend our congratulations to the BCA for successfully hosting the WCL Division 7 event in Botswana. From all reports, the event was an outstanding success and everyone associated with the event should be proud of their achievements in hosting the tournament with such professionalism and enthusiasm,” he said in a letter addressed to the local cricket association.

In May the boys’ under 19 team competed in a World Cup qualifying tournament. They finished the competition in fourth place; a position which ruled them out of a place in next year’s ICC Under 19 World Cup. Despite the disappointment, the youngsters were praised for earning two out of four wins in the international event.

Recently, the girls’ Under 19 team won the third annual Quadrangular Girls’ Under 19 tournament. Botswana won the competition after recording an undefeated streak. They also dominated the individual awards ceremony where Shameelah Mosweu, Minie Ramafifi, Jacqueline Kang and Olebogeng Batisani walked away with accolades.

Arguably, The BCA’s crowning moment this year was the Chairman’s Award which they collected at the 33rd Annual Botswana National Sports Council (BNSC) Awards in June. They received the accolade for their efforts towards developing young talent in the country. BNSC Chairman, Solly Reikeletseng handpicked the BCA for the prestigious award.

No sponsorship luck for Chiefs 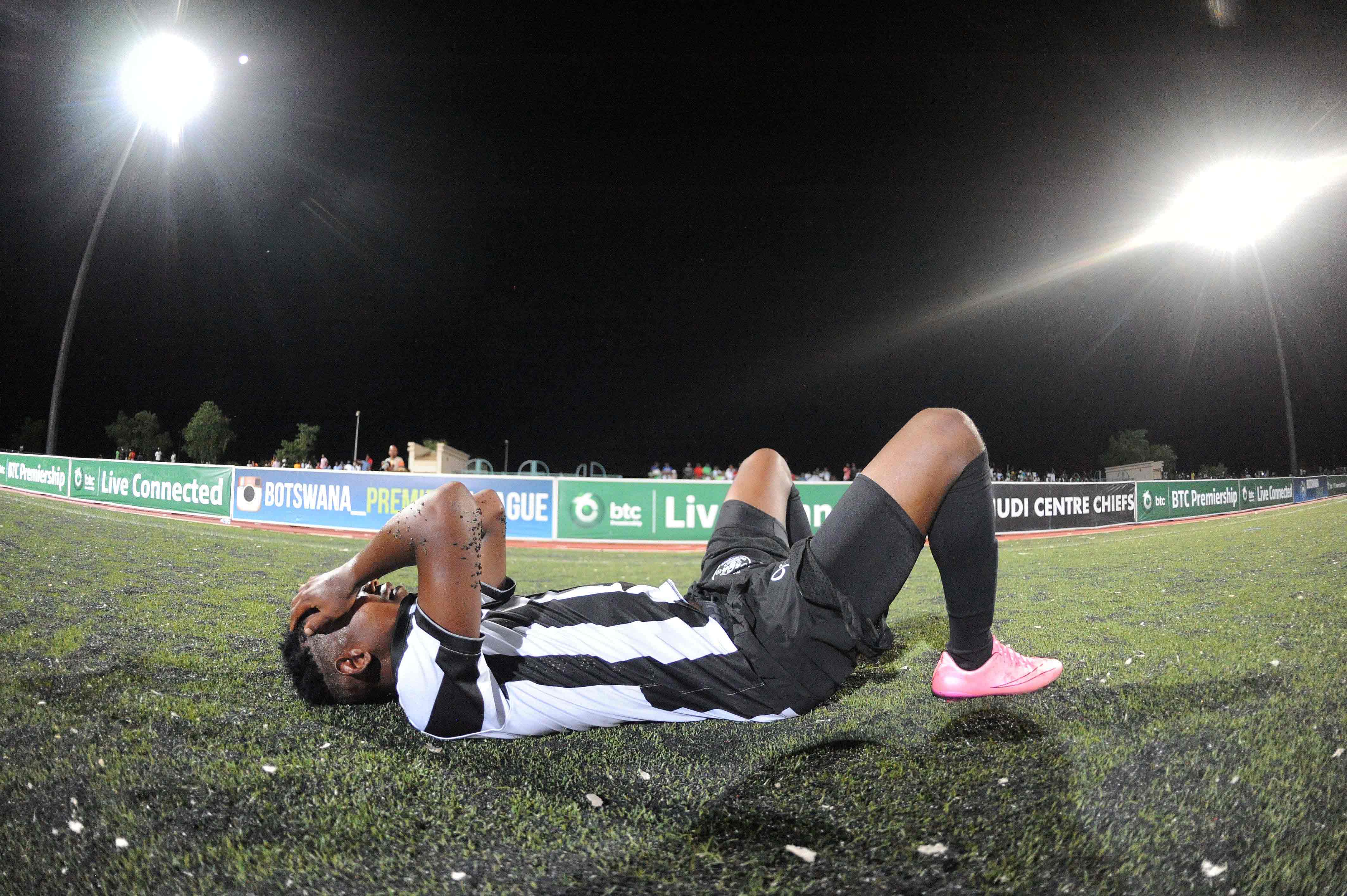