Parliament passed the Appropriation Bill that was tabled by the Finance Minister, Kenneth Matambo, on 4 February on 21 March 2013. Thus, the passing of the Bill, coupled with a presidential assent, means that the executive arm of the government has authority to appropriate money from the fiscus (public purse). However, appropriations are only meaningful at micro and macro levels if the budget is effectively spent. Thus, will we exorcise the ghost of poor implementation in 2013/14?

To implement is to carry out or put into action; for example, to implement a plan. In this regard, a budget is a spending plan. It stands to reason that a plan, for example a budget, cannot action itself into deliverables such as roads, schools, hospital etc. Thus, it has to be actioned through implementation. For the most part, public budgets are actioned by way of projects [and/or programmes). Thus, project implementation is very critical for it is the most important phase in the project cycle. In this regard, at the end of the budget cycle, the all-important question to ask is; ‘did the budget achieve what it set out to do?’ If, for example, the objective was to reduce infant mortality rate by 5%, the budget was effectively implemented if the mortality rate was re- duced by 5%. That is, the focus should be on outcomes not outlays.

Simply put, budgets, like other plans, cannot implement themselves. In this connection, then Permanent Secretary in the Ministry of Local Government, Thato Raphaka, underscored the centrality of implementation when closing a five-day stakeholders’ conference on the draft National Development Plan 10 on 24 October 2008. He said, ‘let me caution you that we may have good policies, programmes and strategies but if our capacity to implement them, both within government and in the economy as a whole is wanting, then we may not easily reach our noble intentions (BOPA 29/10/08; ‘NDP 10 unique, aligned to Vision 2016 – Raphaka).

Despite these obvious truths, implementation is a perennial problem and the issue worried then president, Ketumile Masire, in the early 1990s, then president, Festus Mogae, in the late 1990s (he even recalled then vice president, Ian Khama, from a sabbatical leave to spearhead project implementation) and, lastly, president Ian Khama. Thus, Khama talked of the need to enhance project implementation when he officially opened the 12th National Business Council in Francistown on 14 October 2012 under the theme, Interrogating Implementation-why is it a challenge? (BOPA, 16/10/12; Diversification drive on track).

Ending, for the umpteenth time, Minister Matambo addressed the issue of implementation when he delivered the 2013/14 Budget Speech. He said, ‘… project implementation, management and overall cost control continue to be a challenge for Government (Matambo, 2013, p. 12).’ Amongst others, he blamed delays in the start and completion of projects and changes in scope which resulted in cost overruns and proposed ways to deal with these problems. Thus, unless we adopt professional project management practic- es in the public sector, budget effectiveness will remain a mirage. That is, parliament will authorise appropriations but we will have nothing to show for it.

Walking in My Choos 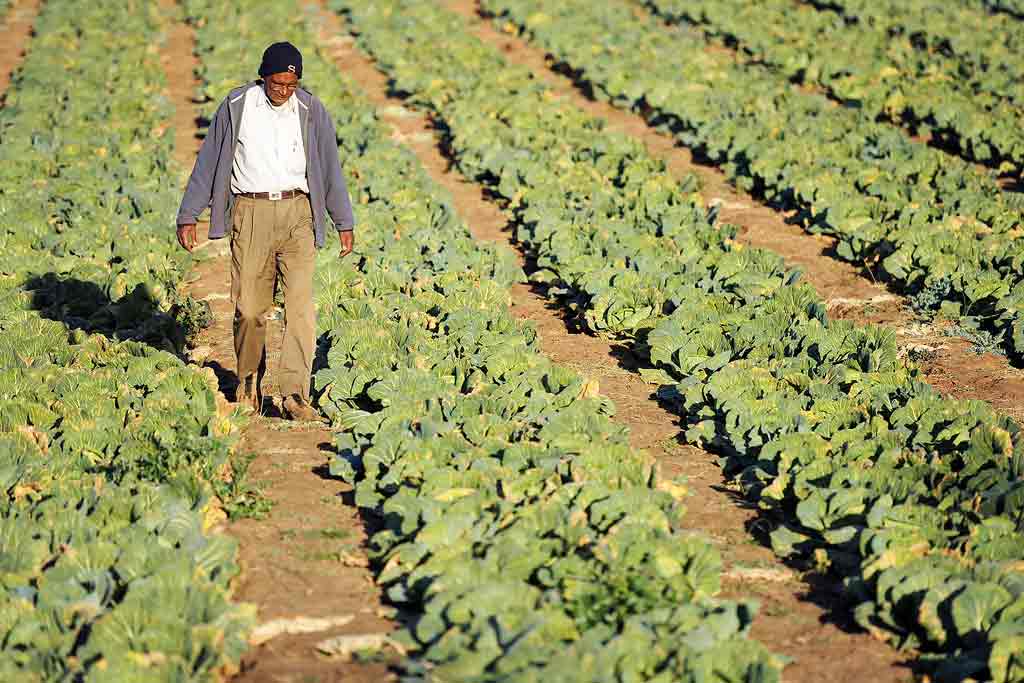