2015 is done and dusted for the Botswana sporting fraternity and now tables turn to the year many have long predicated as the ‘Golden Year’ for the country, 2016.

Sporting wise, this year in a nut-shell could be concluded as a relatively successful year for sport in Botswana, which saw major achievements on both local and international scenes which saw the country’s 400meters athletics men’s team scooping Gold at the Commonwealth Youth Games hosted in Samoa, International Master, Providence Oatlhotse becoming the first Motswana to qualify for the Millionaires Chess competition in Las Vegas, America and the Zebras tasting victory against West African powerhouses in Burkina Faso and Mali on local soil, just in mention of a few.

Nonetheless, the burden of the country cementing a respectable fate in world sports lays and wait in 2016. Athletics have for the larger period been Botswana’s best competing sporting code on the international front with athletes such as Amantle Montsho, Nijel Amos, Isaac Makwala and Pako Seribe emerging through to become forces on the running track.

However, the ability of other codes to sniff a few medals from competitions beyond the country’s boarders has not gone unnoticed but leave many asking for more. 2015, Karate, Chess, Boxing, Swimming, Badminton, Tennis and Athletics were the biggest contributors of silverware from regional and worldwide competitions and this has surely set a tune of what is to be expected in 2016 with a list of events lined up for next year.

Rio Olympics – Team Botswana has to better their record
Although the Botswana National Sports Commission (BNSC) have projected 2028 as the year when the country’s Olympics competing athletes will be handed the mandate of harvesting more than five medals, surely this does not close the door on the current pack of competitors to better Botswana’s record at the tournament.

Over the year’s local runners have always been deemed as the only source of medals at the games, and 2016 will be no exception. 800 meters runner Nijel Amos remains the only Motswana to win a medal at the competitions, his silver medal in 2012 was good enough to break the country’s barren streak at the games.
The Rio games will also provide a chance for the likes of Makwala, Amos and Seribe to avenge against their opponents after failing to live up to expectations at the World Championships earlier this year. Boxing have also never missed the podium by much.

Chess Olympiad – Botswana Chess should prove its strength internationally
2015 could as well as be regarded the year of rise for Botswana Chess Federation. Just like athletics, regionally local players are gradually becoming some of the most fearsome competitors in the game, names such as Providence Oatlhotse, Naledi Marape, Boikhutso Mudongo and Thato Olebile, just to mention a few, have earned their strides from most of their southern African opposition, now a task for the locals to prove their meddle on the international stage waits in the form of next year’s Chess Olympiad, one of the biggest events in the chess calendar worldwide.

Though the federation has cited that the budgetary constraints as factor that could hamper their preparations for the tournament as the national team still remains without a coach, the country will look to the experience of players such as Oatlhotse, Olebile and Mudongo to steer the team to triumph at the tournament. Only five men and five women will be allowed to represent the nation at the tournament.

2017 AFCON Qualifiers – A must qualify for the Zebras
Upon his arrival as the new man to replace Stanley Tshoswane as coach of the national team, Englishman Peter Butler was given the mandate of taking the men’s senior football national team to the 2017 spectacle. Despite an embarrassing exit in the CHAN qualifiers to minnows Lesotho, the past recent months have been a never to forget for local football lovers.

The decision to move the national team games to the newly built Francistown Sports Complex has come with somewhat of new charm for the Zebras.
October and November respectively saw Zebby stun the entire African continent defeating African giants Burkina Faso and Mali in the 2017 AFCON and 2018 World Cup qualifiers* although they were later eliminated from the World cup race in the second leg against Mali in Bamako, PJ’s charges remain well on course to qualify for Africa’s most prestigious footballing tournament.

The team currently lays third in a four teamed group with three points from two games, just three behind leaders Uganda and tied on points with Burkina Faso. Next year the Zebras will host and visit the rock bottomed Comoros before a tough trip to Burkina Faso and rounding off the campaign when they host Uganda in Francistown.

Preparations for hosting international high profile events
Gaborone will soon become an international sporting arena following the announcement of several high profile events to be hosted in the country’s capital. In 2017 Botswana will host the World Baseball and Softball Confederation 2017, the Netball World Youth Cup (2017) and the IWG 2018 Congress.
However, the time for celebrations is over and now lies the enormity of preparing for the events. 2016 the BNSC’s efforts will no doubt be mostly invested in the readiness of the occasions as the country attempts to prove that they have what it takes to host such festivities. 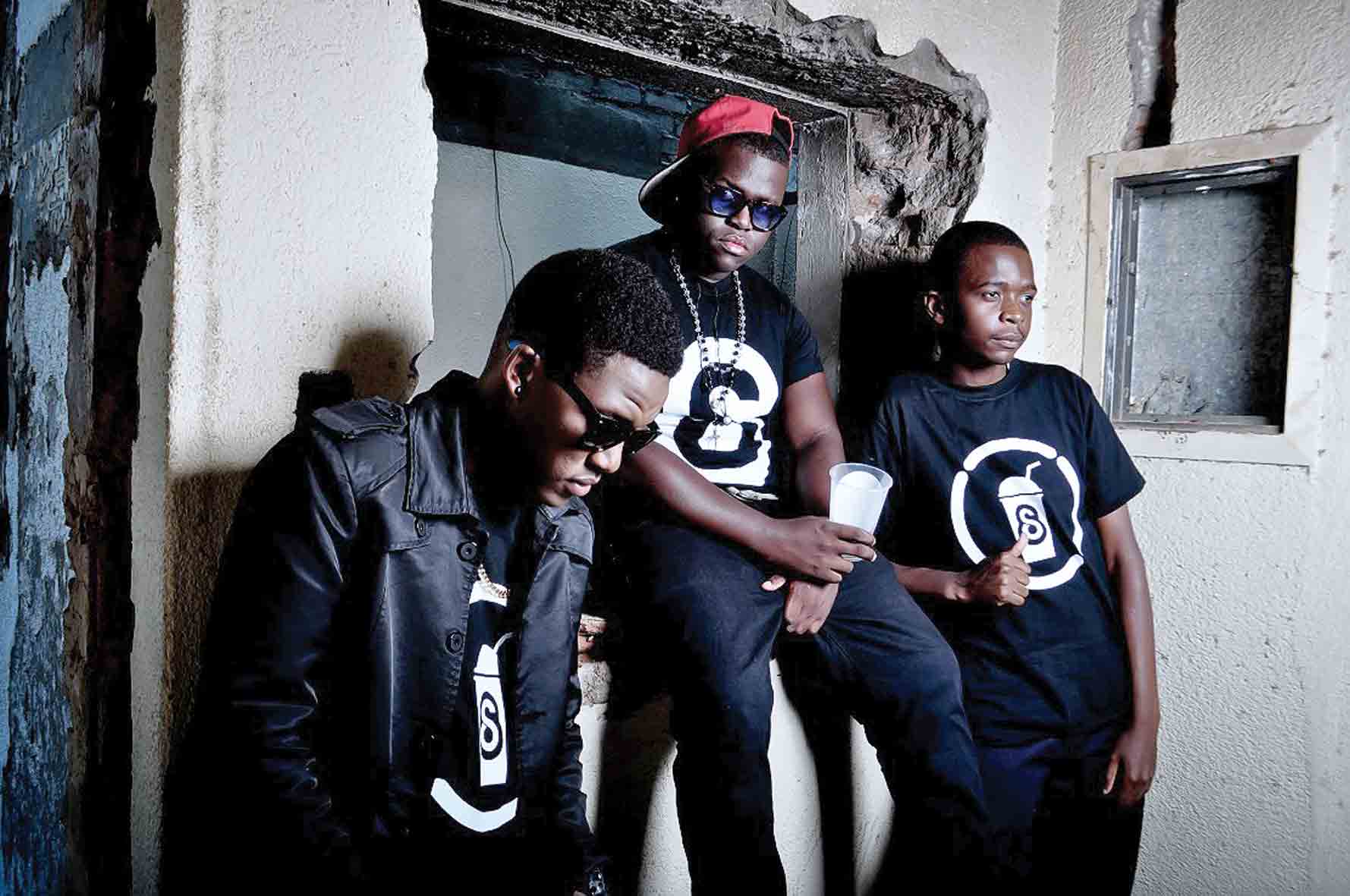