To say Major David Bright is one of Botswana’s greatest ever coaches is an understatement, the decorated tactician has contributed to the growth of local football and became Botswana’s first ever South African Premier Soccer League (PSL) coach with Engen Santos in 2007.

With numerous accolades in the local scene the coach has already cemented his legendary status. However, he has experienced a rough patch in South African football in recent years and his reputation in the neighbouring country is in danger of being tarnished.

The decorated coach has been in charge of four National First Division sides in a short space of time. During the 2014/2015 pre-season period, he was appointed by Royal Eagles FC (previously known as Sivutsa Stars). Three weeks later the club released a statement confirming their separation with the coach, it was widely alleged that he had a misunderstanding with the powers that be.

Two months later he bounced back by signing a one year deal with FC Cape Town where he completed his deal. In August this year, he was appointed by Black Leopards but lasted only three months as his public criticism of the club resulted in a suspension from the club and he was eventually dismissed a few weeks ago.

Almost a fortnight ago, he was confirmed as the new Thanda Royal Zulu coach. His latest appointment has presented him with an opportunity to re-establish himself as a tactician force in South African football. Bright’s new club has an outside chance of qualifying for the promotional playoffs, they are situated in the ninth spot on the log.

Bright’s first game in charge of his new club will be on December 19 against his former club, Leopards. The former Gaborone United coach’s appointment could be his last chance to redeem himself to South African football lovers. 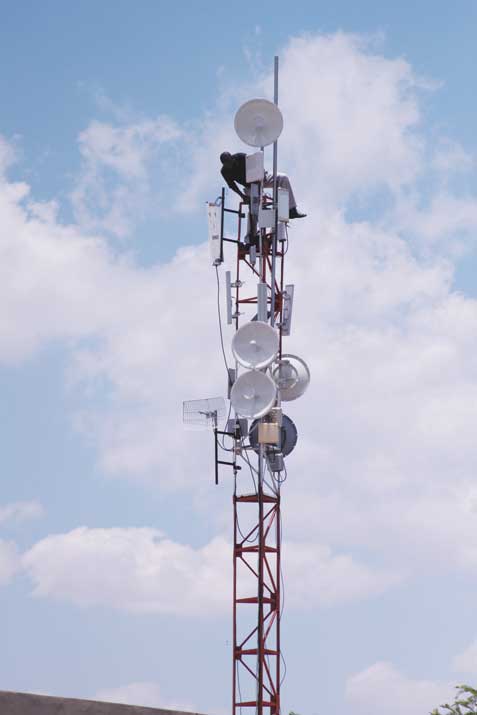