“We keep bringing South African acts so that our local guys can learn from them. This exercise will help our local comedians prepare themselves for international stages and know what to expect and also to promote our local talent,” said Laff-a-lot spokesperson Gaolatlhe Kediemetse.

“Heavyweights Comedy Jam is a concept that brings the best comics from 2 countries to perform together. This show is about showcasing the talents of comedians of each country in a performance venue, where they will represent their respective countries,” said Norman Proctor, media liaison at Major Move Comedy.

“In the next 2 years comedy will become a viable project for government and individuals to invest in,” he added.
The comedy show will be hosted by funny man MOD of Laff-A-Lot Crew. MOD is one Botswana’ first generation standup comics, and his rising star has seen his popularity grow  across  national and regional stages.  His clever and unpretentious routine draws inspiration from a wide range of seemingly mundane life observations and current affairs that include the perils of being married, world politics, and of course, baby sitting.
SA’s contemporary Deep Fried Man is no stranger to the stage having won both the Newcomer Award at the inaugural SA Comics Choice Awards and the 2010 Parkers Comedy Showdown. His repertoire includes South Africa’s biggest and best comedy events like The Jozi Comedy Festival, Blacks Only, the Nando’s Jozi Comedy Fest to name a few.

Sifiso is one of South Africa’s most gifted comedians and also the winner of  the Audience Choice award at the South African Comics Choice Awards in 2012 and 2013 and was the winner of the comedy talent show, So You Think You’re Funny. He has also enjoyed tremendous success as a co-host of Mzansi Insider on SABC 1.

Mashabela Galane is emerging as one of the hottest comedians in the South African circuit and performs regularly at mainstream  clubs and every Wednesday headlines and hosts top comics at Morula Sun in Pretoria.
Tickets for the Heavyweights Comedy Jam show are available at Webtickets priced from P130 single, P200 double and P300 VIP. The show starts at 7pm.

BoBA hopeful despite underperforming at AYG 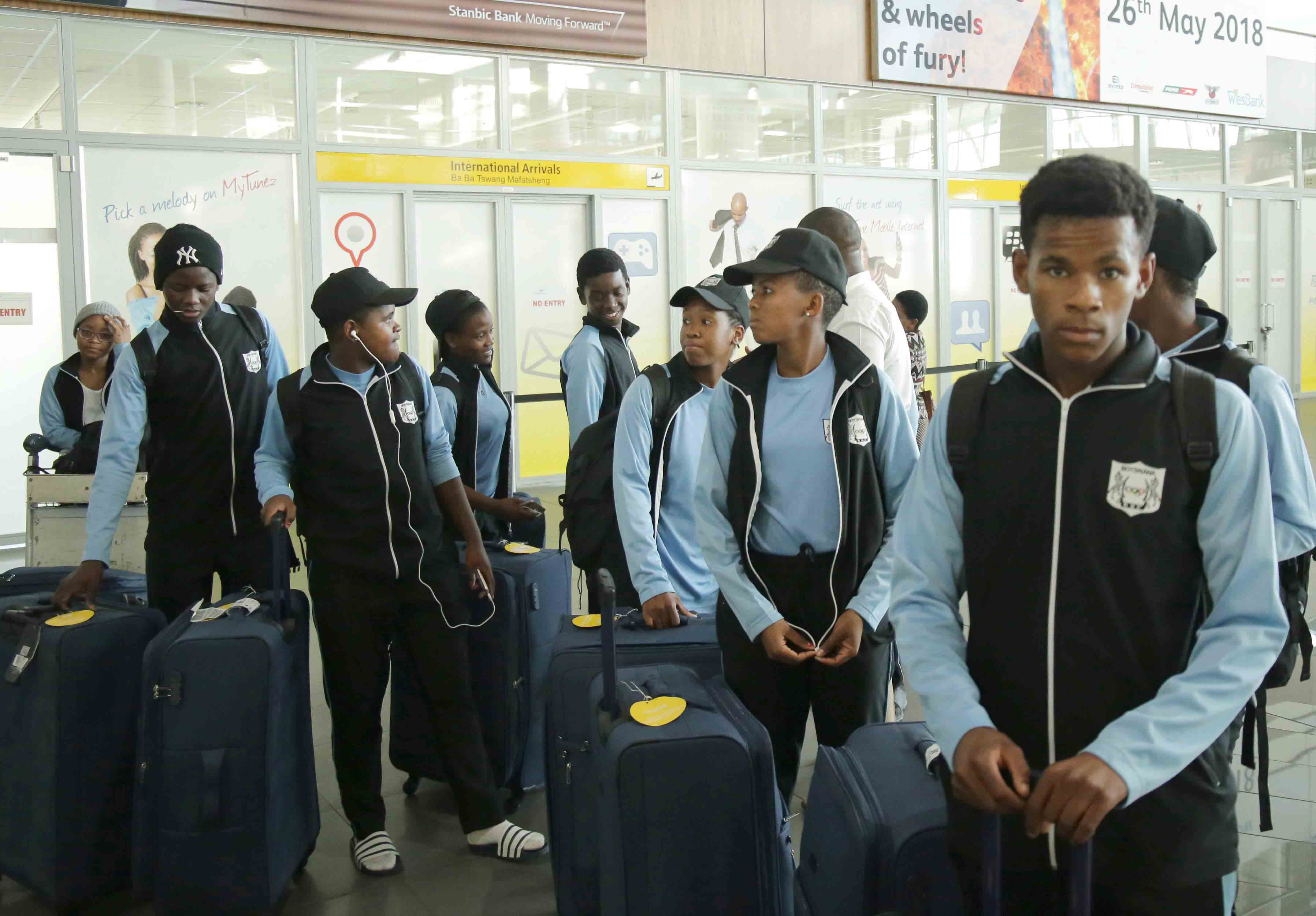